Why Every Gamer Needs a Galaxy S7 Edge

As smartphones continue to improve, games on the market also improve. This has created a deep community of mobile gamers eager to find the best smartphone able to play those games. Look no further than T-Mobile's Galaxy S7 Edge, a phone with specs dedicated to the mobile gamer.

The Samsung Galaxy S7 Edge comes equipped with the Snapdragon 820 CPU and the Adreno 530 GPU, both elements which make it one of the most powerful smartphones on the market today.

With these two state-of-the-art chips, gaming on your phone looks and feels better than before, especially when combined with the onboard Vulkan API. This piece of software, designed specifically for the Galaxy S7, streamlines the processing power of both chips, allowing a faster and more seamless gaming experience for less power. The smartphone also comes with an internal water-cooling element that reduces overheating, even when using multiple apps.

A common concern in the mobile gaming community is the apparent lack of battery life on most phones. Samsung addresses this problem head on with the Galaxy S7 by including a 3,600mAh battery, one of the largest on the market. The battery allows for more than 16 hours of continuous video play and only takes 90 minutes of charging to reach full power. Most of that charge happens during the first half hour, so even a short charging time is enough for gaming on the go. 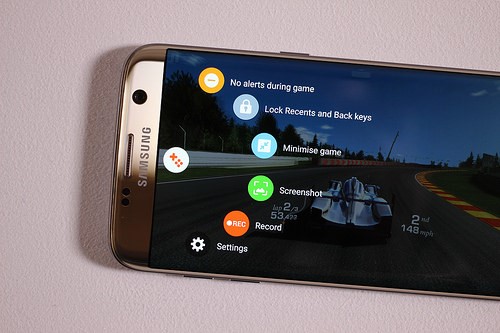 The Galaxy S7 Edge comes prepackaged with the Samsung Game Launcher, an app that collects your games and puts them all in one place. That way, if you want to game on your phone, you only have to pull up this one, easy-to-use app. Once in the app, the Game Launcher gives users a variety of options, such as restricting push notifications and disabling the use of the phone's buttons. These features limit any distractions that could affect your game playing. It also allows you to record game playing and take screenshots if you'd like to share your experience online.

The biggest feature, however, is the ability to change the resolution and framerate of your games. By clicking on the discreet options button visible in the corner of any game, the user can manually adjust these settings. The graphics take a noticeable hit when the resolution and frame rate become lowered, but with the benefit of a longer battery life, the decreased graphics are worth it, especially on games such as Clash of Clans which don't depend on higher-level graphics.

Clocking in with its resolution of 1,440 by 2,560 pixels, the curved AMOLED screen on the Galaxy S7 Edge is densely packed with pixels, making the images incredibly sharp. The contrast ratio is high unlike LCD screens, thanks to the AMOLED's ability to display true blacks: Even on the darkest level of the game, you'll still be able to see what's going on.

The Galaxy S7 Edge also features some of the most vibrant color of any smartphone on the market, even in high sunlight, allowing you to play anywhere. The high resolution of the screen also lends itself well to the Gear VR (virtual reality) headset, an innovation that could be the future of gaming.

Many games in today's market require the player to have consistent access to the internet, and the T-Mobile network offers that fast and reliable connection of a 4G LTE network coast to coast. When gaming on the Galaxy S7 Edge, its internal modem, with a maximum download speed of 450 Mbps and an upload speed of 50 Mbps, will keep heavy games such as Modern Combat 5 and Vainglory running smoothly, even without Wi-Fi.

If gaming is an important factor when looking into a new phone, then check out the Samsung Galaxy S7 Edge from Samsung. Not only does this smartphone feature some of the most powerful hardware on the market, but it's also been designed with the gamer in mind, ensuring that you have exactly the features you need to game. 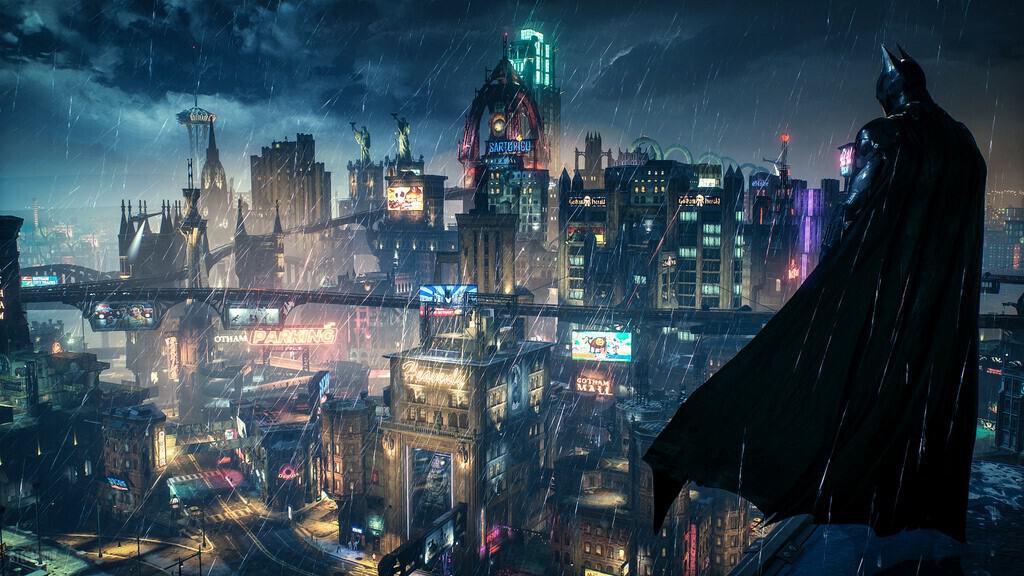 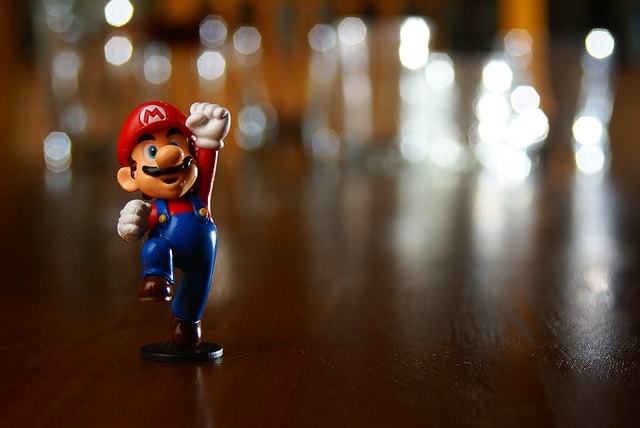 Top Games Titles for the iPhone in ...