3 Things to Expect at Gaming Expos This Year

Where will gaming go next? That’s the question everyone will have in the run up to gaming expositions this year. There will obviously be the retro section – updates such as the Crash N. Sane Trilogy will reinvigorate a whole load of old PS1/2 fans of Crash Bandicoot. The rise of bitcoin in gaming will also likely be a factor at expos. Virtual and Augmented Reality (VR and AR) will also likely be a key focus of the expos – with consumers being closer than ever to widespread use of the technology for commercial gaming. And, of course the major franchise releases will always keep the punters coming to gaming expos – allowing them their first looks at the next instalment in the sagas they have been following – as they find out about what’s to come in the gaming calendar.

The re-release of Crash Bandicoot – the original three games packaged together as the N Sane Trilogy, with improved graphics and sleeker gameplay – heralds a long line of harking back to the past at expos. Those attending gaming expos, while interested to see what the future holds, love the nostalgia factor that retro gaming allows. Expos are likely to also feature retro versions of older consoles – Atari, ColecoVision – and even arcade game machines. Franchises like Pokémon allow fans a taste of both the past – the reboots of games they loved, for example in Pokémon Go! which fuelled the success of older games – and the future, with upcoming releases teased at. 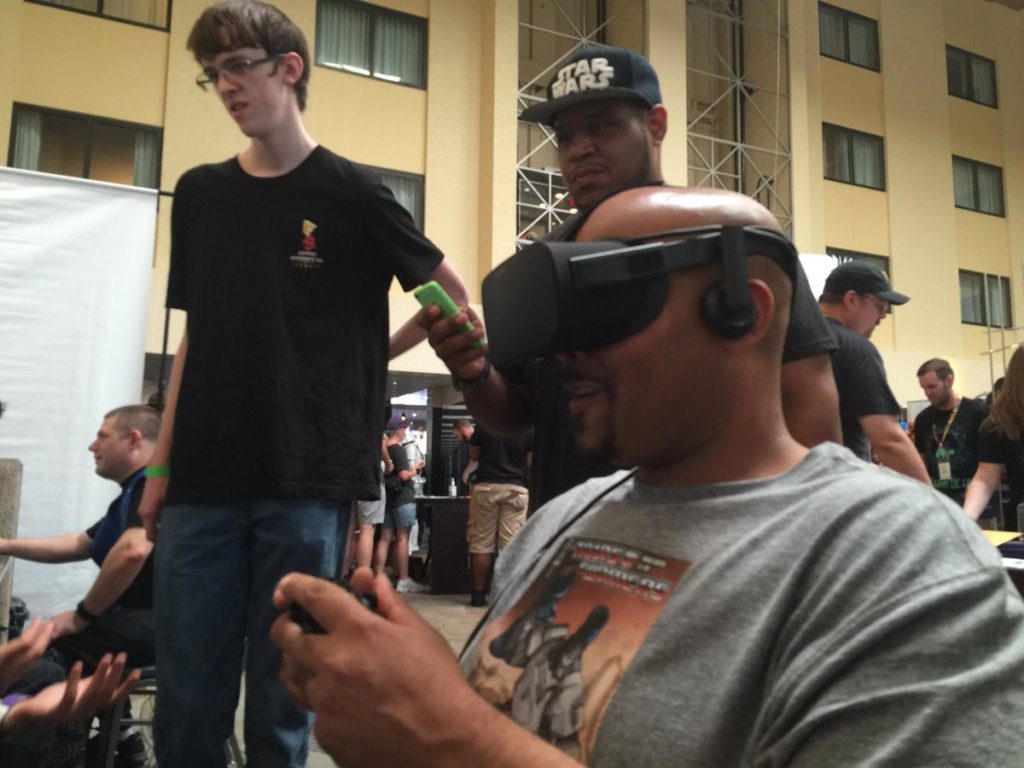 Bitcoin – The Other Money

Bitcoin has increased in popularity in recent years – and has even been made legal tender in Germany, Japan and Las Vegas casinos! The ease, simplicity, and security afforded to bitcoin – especially as a universal currency in gaming – has seen it become the payment method of choice for many. Bitcoin is influential in gaming – with the number of customers of online gaming sites tripling due to the e-currency. For example, CryptoGames offers a platform solely for bitcoin gambling. The only way is up for the blockchain currency, especially with its features compared to traditional money being beneficial for gaming.

Google Glass, Oculus Rift, and Samsung Gear have all joined the gamer’s lexicon as buzzwords for what tomorrow will hold. And with the prices for consumers lowering constantly, there will be a time in the not too distant future where gamers will be able to VR game comfortably at home. The Playstation VR – teased at the E3 Conference earlier in the year – focused on the games available and less on the technology, despite the functions being an obvious pull. Rival Microsoft’s Xbox X also brandished its VR capabilities as pros for its consoles. The rivalry has afforded consumers the ability to VR game quicker, with both gaming giants racing to become the name in household VR gaming. Expos will likely roll out major games expected for the VR platforms –Fallout 4 being a notable example with its already soaring fan base.

Overall, it’s clear that this year’s gaming expos will tackle some of the biggest issues in gaming. From the various rises, falls, and comebacks to the curveballs that nobody will expect until the unveiling at the expos. The only real way to find out what will be discussed is to attend. 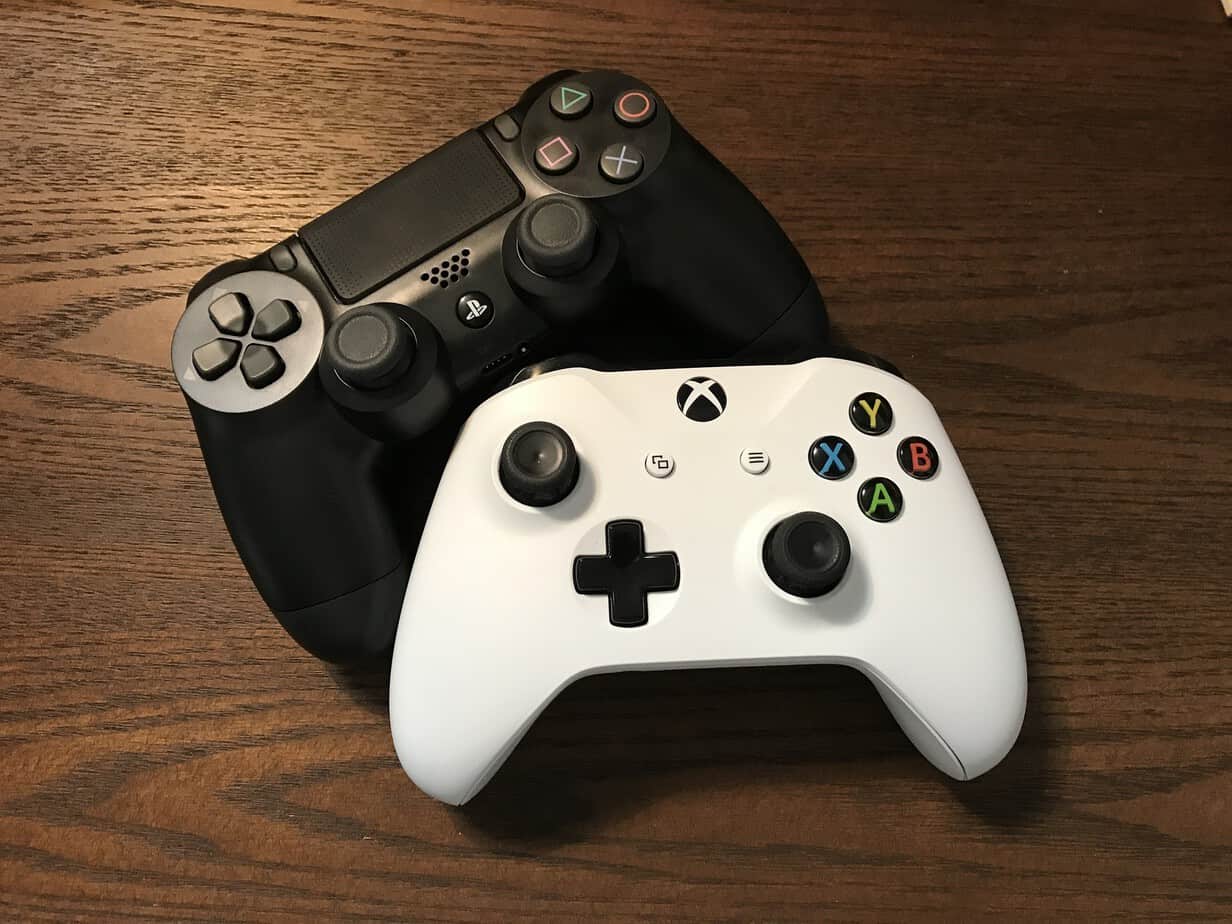 How Women Are Taking Over The Gaming ...