Home›Gizmos›Gaming›The Best Superhero Games Ever Made

Whether it’s the campy Batman of the 60’s, or huge action packed blockbuster Marvel films of the 21st century, Superheroes have played a huge part in entertainment and media over the years. Whether its slot machines, RPG’s or beat ‘em ups, some of the greatest games in history have stemmed from graphic novels and comic books. We take a look at some of the best and greatest, and see which ones come out on top.

Starting off with one of the greatest not only superhero games, but one of the greatest video games in history, Arkham City won awards, accolades and respect from all corners of the entertainment world.  It takes place in the super prison of Arkham City, the derelict slums of Gotham converted into a huge prison to hold the most notorious of criminals. It featured franchise legends Mark Hamill and Kevin Conroy reprising their roles as The Joker & Batman respectively, alongside fan favourite characters such as Jim Gordon, The Penguin and Harvey Two-Face. 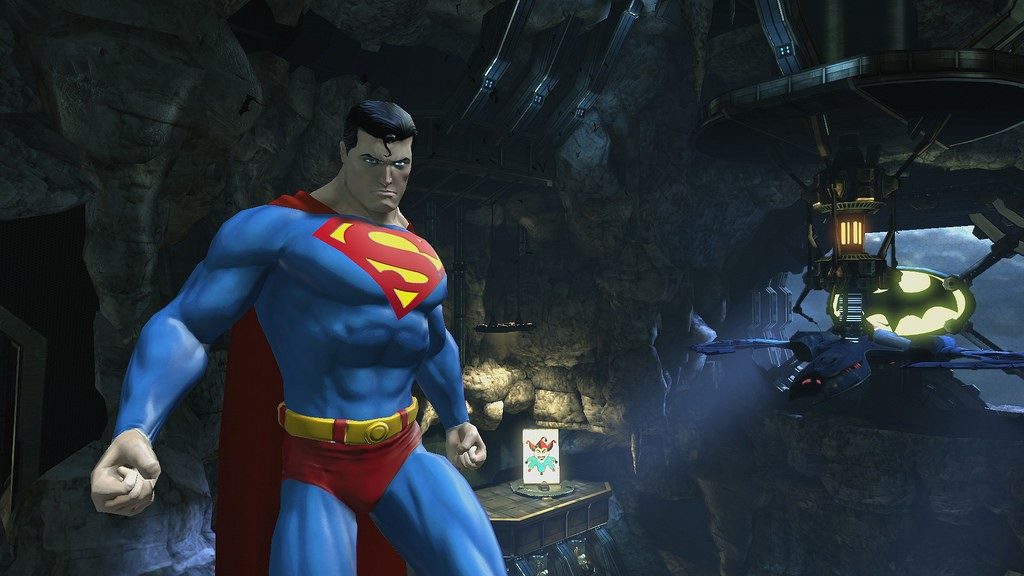 DC Universe Online is a free-to-play massive multiplayer online game set within the DC Universe. The player creates a new character, their own customised superhero that can choose to be good or evil, and fight alongside a whole host of famous characters from the universe. The game was initially released in 2011 and has grown to over 18 million registered players since its expansion to next gen consoles such as the PS4 and Xbox One 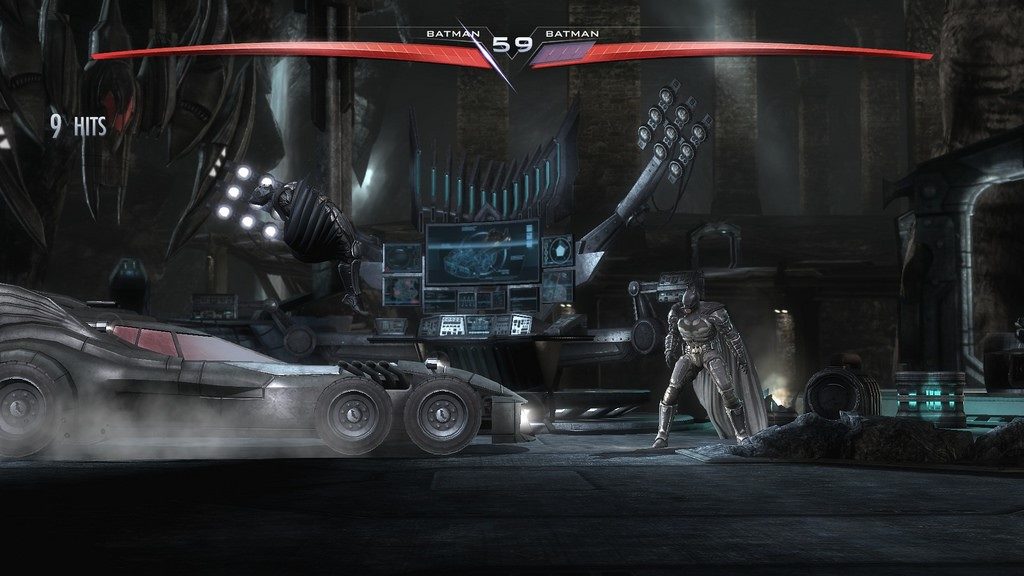 Injustice: Gods among Us was a 2013 beat ’em up released to much fanfare. Set in the DC universe within an alternate version of the Justice League's universe. In this reality, Superman becomes a tyrant and establishes a new world order after the Joker tricks him into killing Lois Lane and destroying Metropolis. The game pits alternative versions of the franchises most famous characters against each other in order to stop the tyrannical Superman and his army of soldiers.

Lego Marvel Superheroes follows is set in the Marvel Universe, after Silver Surfer is attacked by Doctor Doom. Following the gameplay style of past Lego titles, players are able to control 180 different characters from the Marvel Universe, each with their own unique abilities. The game was released in 2013 and has sold over a million copies, and features characters and actors from the Marvel Cinematic Universe, for example Tony Stark is depicted as Robert Downey Jr., Nick Fury is based on Samuel L. Jackson, and Agent Phil Coulson is both modelled on and voiced by Clark Gregg. 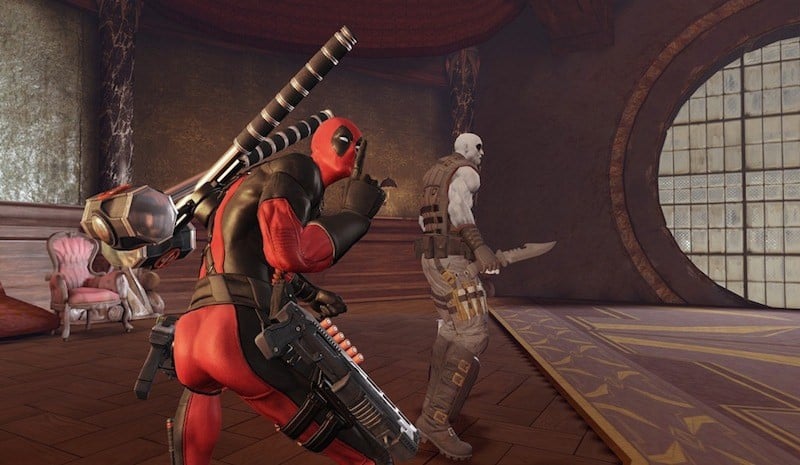 In 2013, Activision released the Deadpool game on PS3 and Xbox 360, and re-released it on next gen consoles in both 2015, and 2016. The game is an action beat ‘em up that consistently breaks the fourth wall, as the story starts with Deadpool setting off explosives at High Moon Studios (the developer for the game), forcing them to make "the most awesome game ever" starring himself. Deadpool then hires Nolan North as his voice actor and re-writes the current script for the game in crayon. 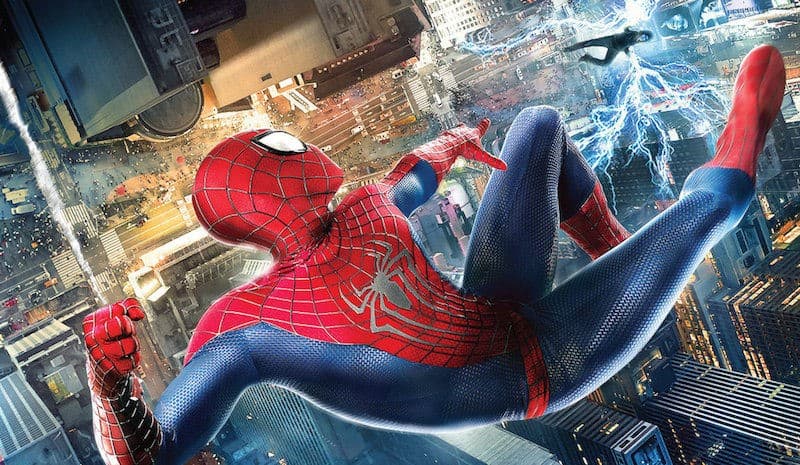 The 2002 Spider-Man game from Activision was loosely based on the Tobey Maguire film of the same name. The player controls Peter Parker who is bitten by a radioactive spider, and develops super powers. After the death of his Uncle at the hands of the leader of the Skulls gang, he takes on the role of Spider-Man, the crime fighting vigilante. It spawned 2 sequels to coincide with both film sequels. 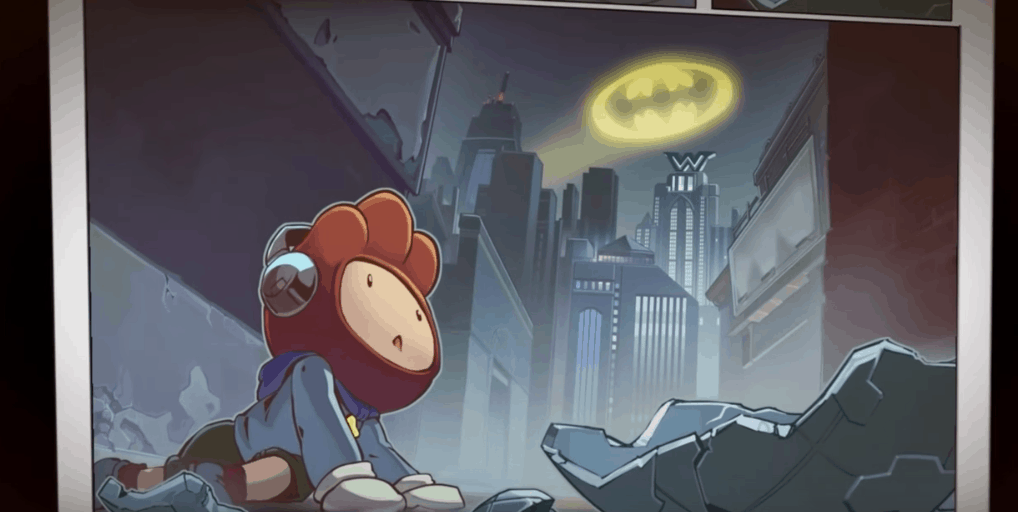 The 5th game in the Scribblenauts series, 2013’s Unmasked by the developer 5th Cell follows previous games in the series as players control a young boy named Maxwell who has the ability to manifest any object or person using his magical notepad. The game features the heroes, villains and cities from the DC Universe, and combines the series' traditional gameplay of bringing up words and objects in order to solve puzzles and challenges. 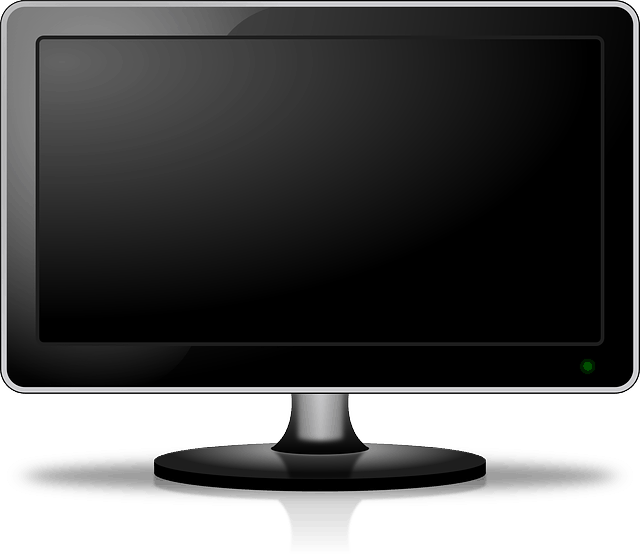 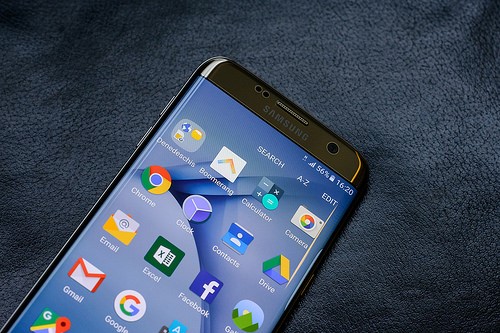 Why Every Gamer Needs a Galaxy S7 ...