How Game Developers Are Bringing Ancient Myths into Modern Times

Most cultures around the world have some ancient myths, stories or legends that have been shared by the people of that culture for thousands of years, from tales about heroes defeating dragons to groups of deities living upon mountains.

However, while ancient myths have been around for, well, ages, technology is bringing them into modern times. Many game developers have taken these myths and turned them into interactive experiences that teach players about them in new ways.

One of the biggest games of 2018 was the PS4-exclusive game, God of War. While the first three games in the God of War series had been about the God of War Kratos and his quest to defeat figures in Greek mythology (such as Zeus), the fourth game looked at Norse mythology.

In the new game, the God of War goes on an adventure with his son, Atreus. They fight huge trolls, the Valkyries as well as other monsters and gods of the Norse world. This isn't just a retelling of ancient Norse myths, as features like abilities and loot collection make this a really modern game. It's also why so many God of War reviews have been incredibly positive and why the game has been called one of the best games on consoles.

On a much smaller scale, the leprechaun is one of the most famous mythical creatures, which makes it an ever-popular character choice for video game developers.

Many online casinos, including Aspers, offer the Scientific Games-developed Rainbow Riches slots on their sites. In this online slot machine, players match symbols such as a leprechaun's face, a gold coin and letters written in the Irish Gaelic style as they try to get the jackpot. The slot game also has a rainbow background, which ties into the myth and the idea of getting a pot of gold at the end.

Free-to-play game Smite is one of several MOBAs (multiplayer online battle arenas) that players can download on PC. Other MOBAs are Heroes of the Storm and League of Legends. However, the myths that Smite uses help this game from Hi-Rez Studios to stand out and it's why Smite is one of the most successful games the developer has released.

In Smite, players choose to play as a god or goddess that has different abilities. One character is Achilles, who can dodge and perform a powerful shield attack. The game features characters from many different cultures, letting players learn something new about a new culture or myth whenever they play.

Many ancient myths are written down in books or are seen in tapestry, poetry and works of art. However, with the work of game developers, we now have more and more modern ways to find out about these stories. 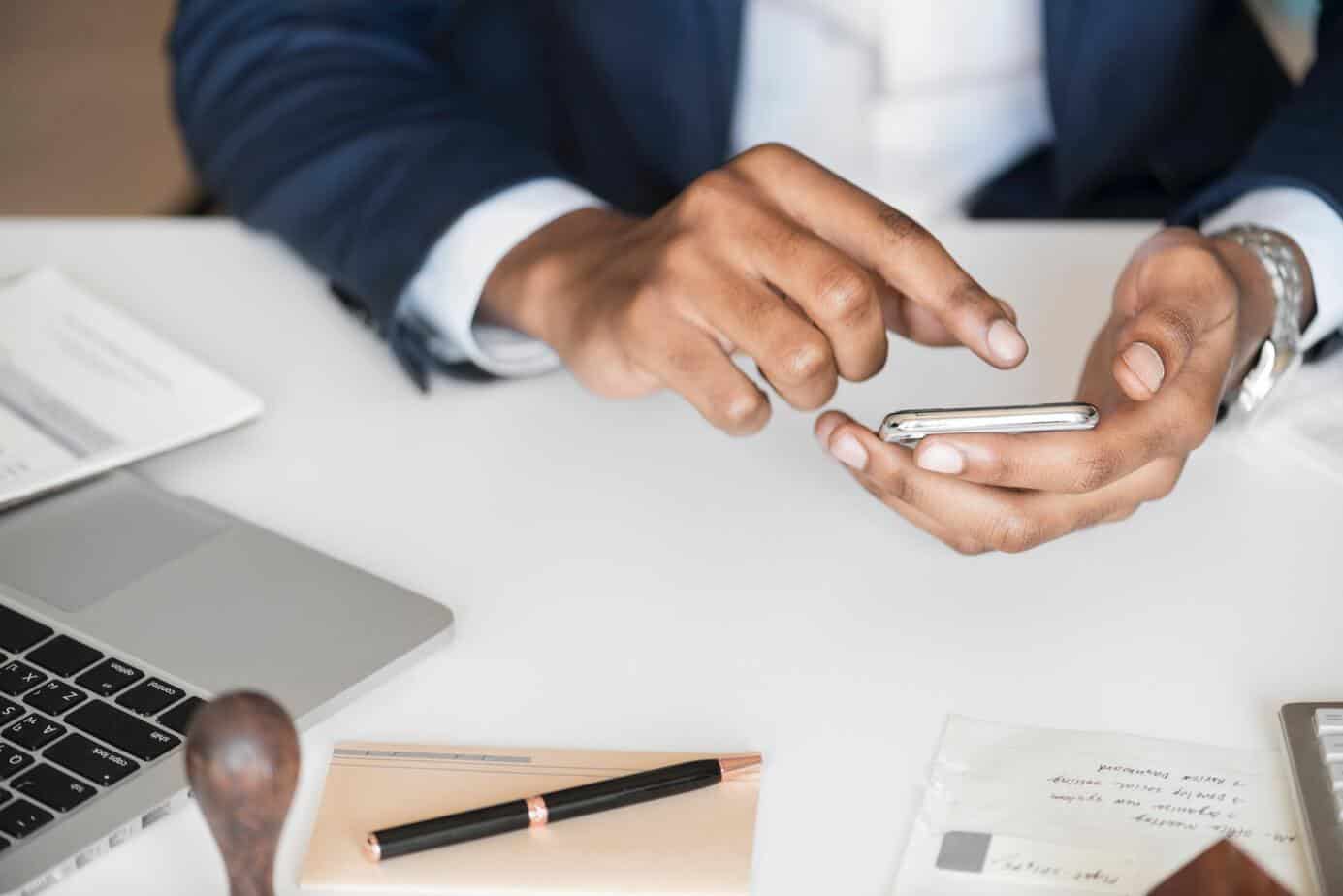 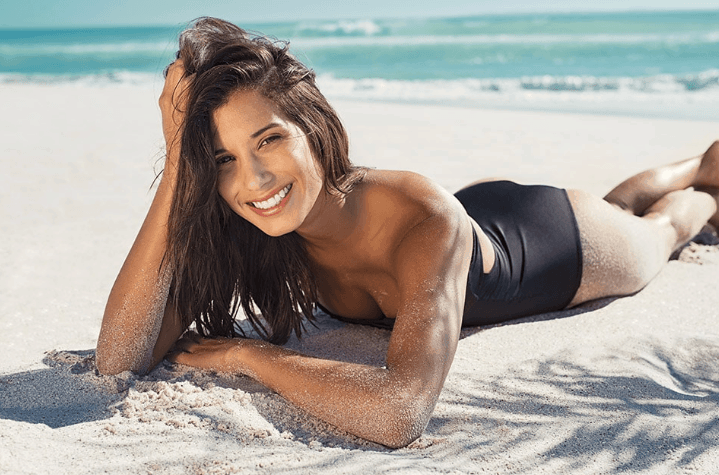