The foreign exchange (forex) market or currency trading is the buying of one currency and the selling of another. It is the largest and most liquid market in the world, trading close to $US5 trillion every day. Because of how the forex market works, currencies are traded in pairs, with each pair listed as an exchange rate that fluctuates as one currency strengthens against the other. Each currency has unique features that impact its underlying value and influence price movements. Understanding these features is important for becoming a successful forex trader. Here we’ll look at the six most popular and most traded currencies in the world.

The US dollar (USD) is the most traded currency in the market and it is also the most widely held currency across the globe, largely due to the fact that almost every central bank and every financial institution in the world holds US dollars. The US dollar can act as a benchmark or target rate for the currencies of some countries. The USD can be found in a pair with almost every other currency in the market. 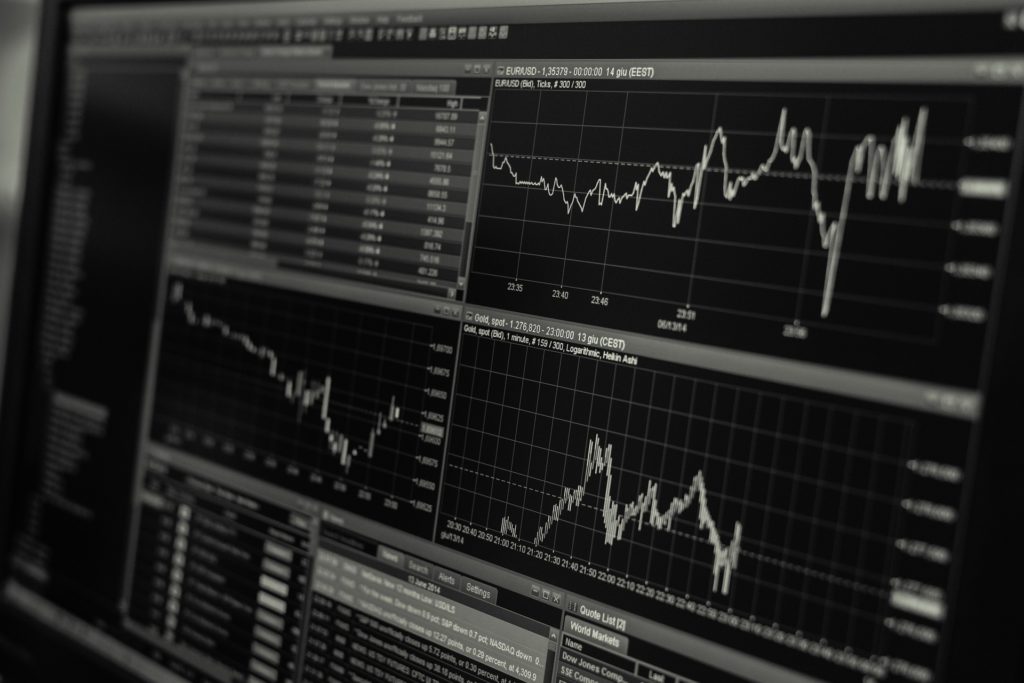 The Japanese yen (JPY) is the most commonly traded currency in Asia and its value often represents the stability of the Pan-Pacific region. The yen has become known as a carry trade in forex circles, due to the almost zero interest rate policy of the country, being borrowed in order for people to invest in higher yielding currencies.

The British pound (GBP) is a relatively valuable currency and as such, it is also a large reserve currency. The pound closely reflects the overall health of the British economy and the stability of its government. It also acts as a currency benchmark for many nations and is particularly liquid within the market.

Within the forex market, the Swiss franc (CHF) is considered a safe option or neutral currency, much like the country itself. It commonly moves in a negative correlation to the more volatile currencies. The Swiss National Bank works to make sure that the Swiss franc trades within a tight range and that volatility is reduced. 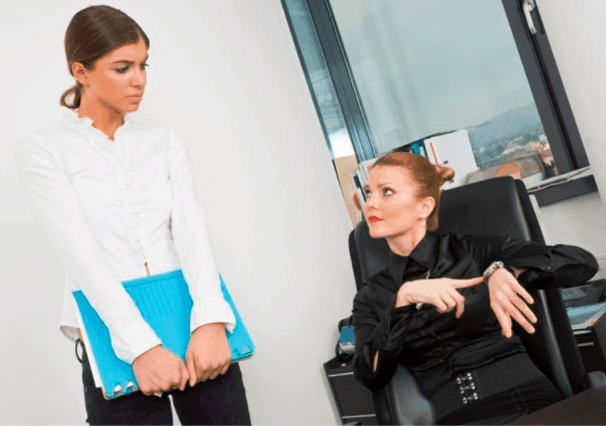 Conflicts in Your Workplace Can Force you ... 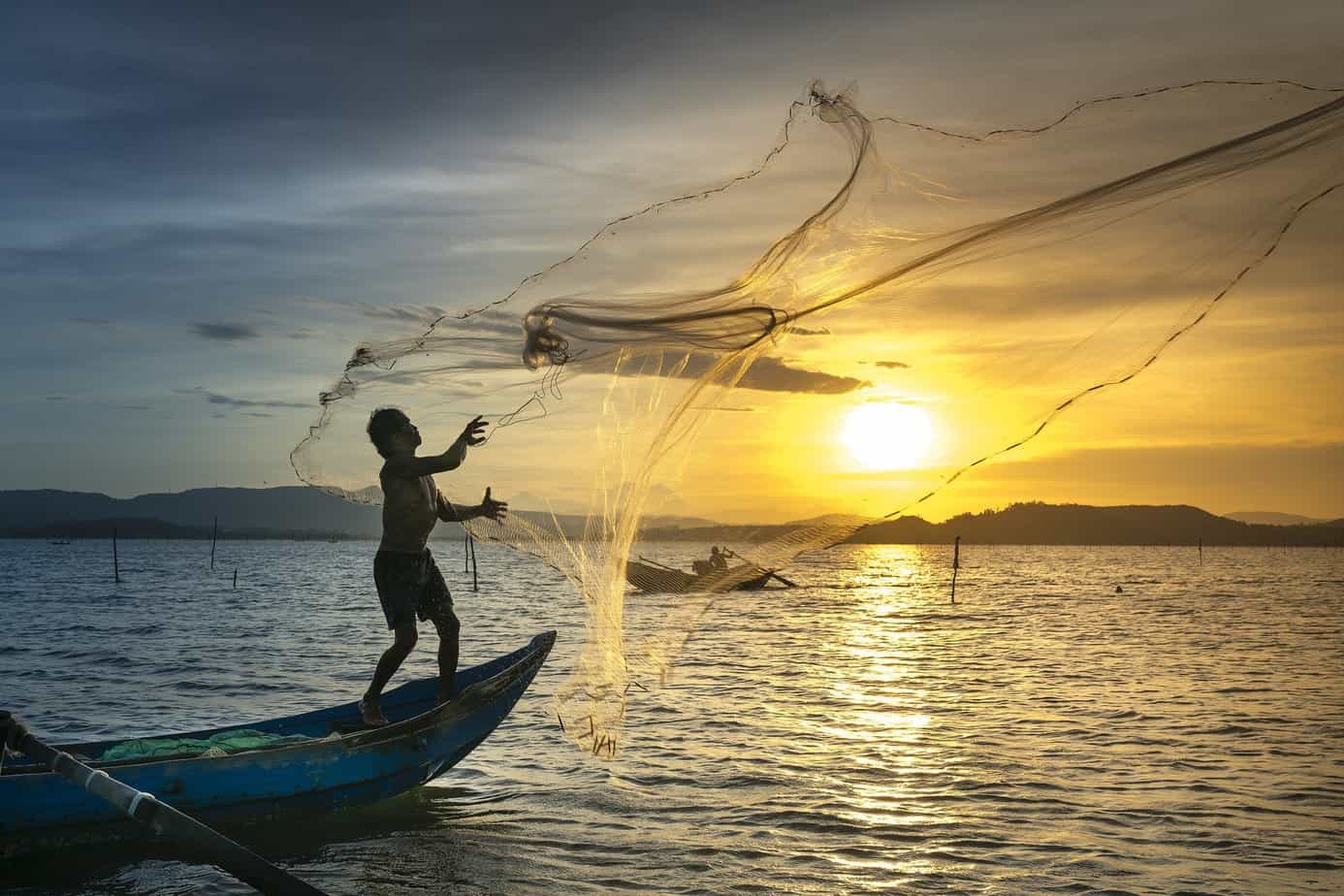 3 Great Fishing Gadgets You Should Know ...