Home›Blog›Conflicts in Your Workplace Can Force you Choose Sides

Conflicts in Your Workplace Can Force you Choose Sides

Office drama is something you may not have envisioned when you applied for your job in the first place. Some of the drama and politics that goes on makes your schooling experience seem tame in comparison.

You may think you left silly high school drama behind you, like gossiping about other people, people gathering up in exclusive cliques, and so-called ‘friends’ trash talking you behind your back. Adults should theoretically not exhibit the same behavior, since they should stay professional in their job - unfortunately this extends to the work place and it gets annoying.

You may think you are on good terms with your colleagues, until you step into work one day and notice you are the target of co workers, and even worse, you are forced to take sides on a heated issue at the expense of another person. However, you remember that office politics is not the way to advance your career path, so here are some tips to avoid that problem and stay drama-free.

Stay away from it completely - do not engage

The workplace is supposed to be a sober place where professional adults are able to do their work in peace. Unfortunately, it is very easy to find people behaving as if they are still in the hallways of high school, instead of behaving like a mature professional.

This can be in form of gossip, but it can also be more subtle. For instance, when you do not get along with a coworker very well, and you decide to ignore them completely - you do not give them a greeting, and you do not even look at them when you pass them by. That sort of behavior counts as immature and unprofessional - yet you find adults doing it, and they should know better. In worst-case scenarios, it ends up affecting the morale of everyone in the office, because all the other co-workers notice there is something wrong, or they start taking sides.

Save your vents for outside working hours

This should be common sense - unfortunately, not everyone follows the rule and they end up causing strife for everyone around them. Keep away from gossiping about your co-workers and your boss when you are at work.

Any harmless chat that you take part in can become offensive almost immediately when the person you are discussing passes by your office room when you are deep in conversation, or even when other co-workers tell the person that you are talking about them behind their backs - and we are all familiar with what happens after that. An example could be discussing the drug addiction of a co-worker, or their friend or loved one being an addict and subsequent admission into CA addiction treatment centers.

In light of this, stick to the golden rule - do not gossip about anyone while you are at work. Save it for after-office hours, well outside earshot of people who work with you.

Be quiet when you are unsure of something 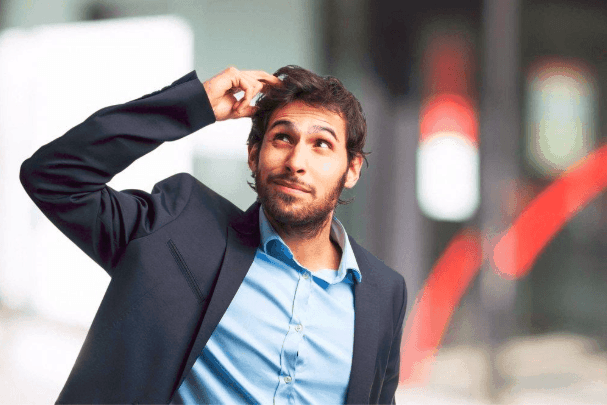 You may be a cool-headed person, but can easily get angry because of someone criticizing your work, you, or your team. When this happens, it is very easy to reply angrily in the heat of the moment, and you can even involve your coworkers in the argument. The result is everyone is taking sides, leading to an emergency situation. Blaming others is another approach that you may take, but both of these options lead to unnecessary drama.

When you are in such a situation when you want to angrily type at your keyboard, pause and take a step away. Breath, let the response cool down for some time, and formulate a logical response that is professional, does not blame other parties in the case, and be diplomatic.

Be wise and know when you should talk it out

Sometimes a face-to-face conversation is better in solving a problem, than sending messages, emails, or making calls. To stop drama when it is not needed, looking for them and chatting seems to be a more mature response than a heated conversation through emails.

Messages and emails look bad when they are an angry chain of conversation, especially when you start involving other coworkers in the heat of anger (which happens many times). When you sense this happening, it is better to suggest a verbal conversation that leaves more room for solving disagreements.

Have an escape statement 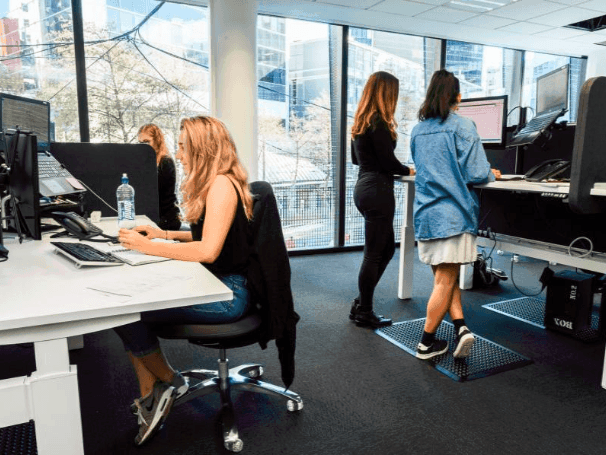 Office politics can be annoying, especially when you have done nothing to start or fuel the drama, yet someone still wants to drag you into it. This can be an instance such as a co-worker approaching you to complain about another co-worker, or your opinion on sensitive debates being sought out.

To avoid situations like these, always have an ‘escape statement’ planned out in your head - it will come in handy for situations like these. It should remain polite, but firm enough to steer the conversation elsewhere or make the other person know you are not willing to engage in sensitive topics or office gossip. Whatever your phrase will be, make sure you are comfortable with it, and always have it on the ready.

Avoid negative assumptions about others 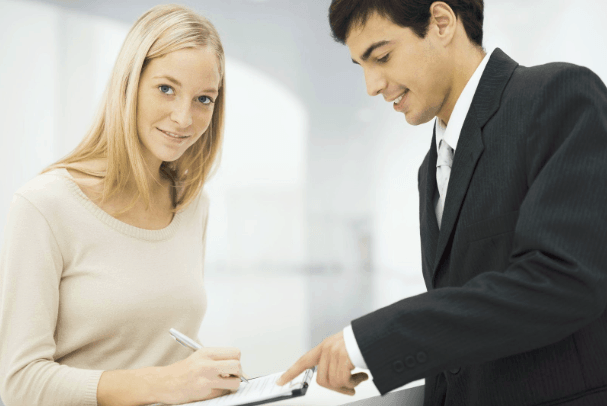 When you are actively searching for drama, you are guaranteed to find it even in the most unlikely places. For instance, a seemingly harmless email to your team regarding changing of strategies on a project can be interpreted in two ways - as a mode of communicating to the team about any changes, or as a demeaning attack on the work you have done so far.

The second option will lead to a workplace full of drama, yet the communication was intended to be harmless.

To avoid this awkward occurrence, always assume the best of your managers and co-workers, and that they are there to help you grow in your work, as well as develop your career.

Drama in the workplace and office politics is not worth engaging in - it only serves to make the office relations awkward, in addition to lowering the bar on professionalism. That leads to a lowering of morale, and increases inefficiencies. When these tips are followed, it will make your working life enjoyable and professional. 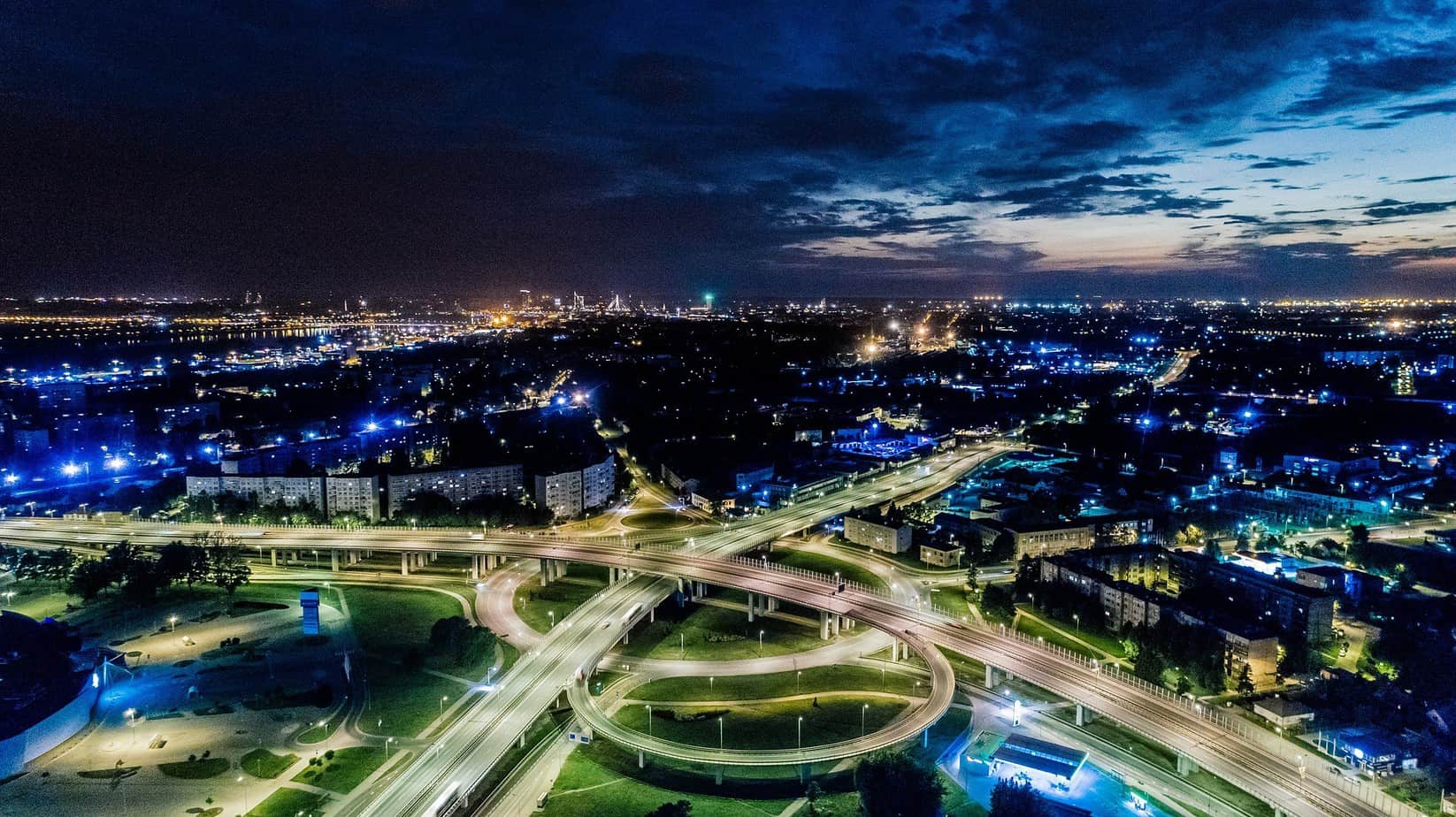 The Benefits of Modem Router Combo Over ... 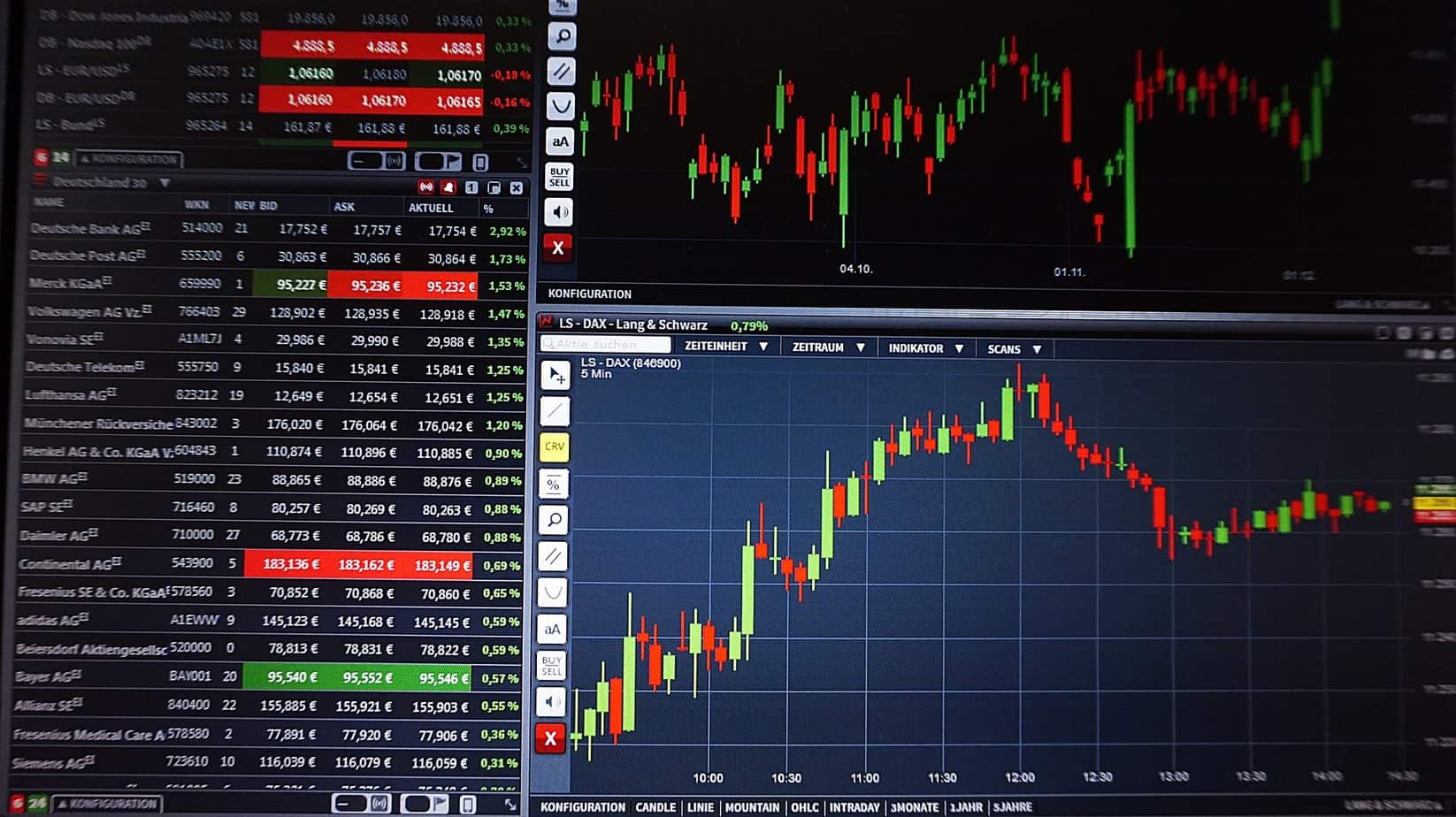