Home›Blog›3 Great Fishing Gadgets You Should Know About

3 Great Fishing Gadgets You Should Know About

Since angling is one of the most popular sports and hobbies in the United States, where over forty million individuals have a registered angling license, it goes without saying that this pastime has also been influenced by the many technological advancements that have happened in recent years.

For today’s article, we have prepared a list of several gadgets that can take your fishing performance to a whole new level. Take a look at them below. 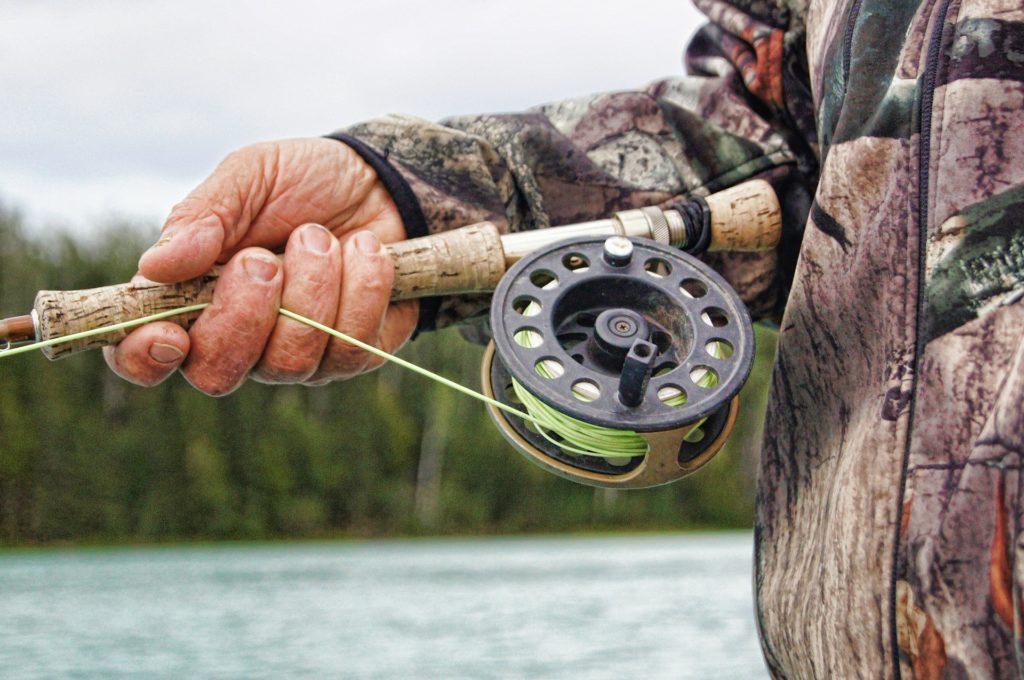 In most American states, you are allowed to utilize 2 fishing lines at once. What does this mean for you? In essence, you can use two rod and reel setups and go from one to the other on occasion to jiggle the bait. The problem that occurs in most cases is that you can’t control the moment when the fish bites the lure, and so you might risk missing to get a catch if you’re not paying attention.

Fortunately, there’s a gadget called a fish bite alarm that can be conveniently installed on one of the poles so that you’re instantly notified of the exact moment when a fish has become interested in your bait. The gadget is able to detect the vibration caused on the rod by the fish. You’ll be notified thanks to an audible alarm, and you’ll be able to make the most of your experience.

Fish finders aren’t a novelty because they were invented approximately fifteen years ago or more. The devices that you would have found on the market back then were anything but user-friendly, being equipped with hard to read displays, most of which weren’t even backlit.

Nowadays, things have changed a lot, since you can even use your smartphone or tablet to target your favorite species. Wireless or Bluetooth-enabled gadgets are quite common, and they will give you the opportunity to fish in both deep and shallow waters with the same excellent results.

Keep in mind that the vast majority of fish finders today aren’t waterproof, so if you engage in kayak fishing, you definitely need to purchase a waterproof cover to ensure that the unit lasts for as long as possible.

What about GPS units?

A marine GPS can mean the world to an angler who’s gotten lost at sea and who might find it hard to reach the shore, especially in inclement weather. Most of the models sold today come with detailed charts and maps of the US coast, but some include other territories such as those from Canada or Mexico.

The point is that, should you be an experienced angler, you might need a GPS somewhat less compared to a complete novice. However, when your boat is in the middle of a storm, you might find it useful even if you’re experienced. Besides, many of those we’ve found come with easy-to-read interfaces and are backlit, so they’ll guide the way even through the dark.