For a long time, people have been dreaming of seeing a flying car. It’s also been featured in various sci-fi movies like “Back to the Future II” for example. The concept started from Google Car, and it continues to evolve. The power of artificial intelligence is finally being utilized together with the internet of things.

Nowadays, the concept of the flying car is the latest talk of the town in Silicon Valley. As we know, any concept that is being tackled in Silicon Valley is likely to become a reality, and today we will go further in-depth on this.

Recently, an aerospace engineer who works for a small Silicon Valley tech company Kitty Hawk was seen driving a flying car just above a lake near San Francisco.

The car is not like the usual car as we know it as it is an open vehicle with no roof. It looks like it has been assembled by pieces of aircraft parts. You might be wondering whether or not it has some superior aircraft cylinders that are commonly found in jet engines, but this is totally different.

It has eight battery-powered propellers that lift and move the car like a drone, and in reality it looks like a drone. The only difference is that the pilot is on it. So far, there is room for one person only in the flying car as it is still in the process of development, but later this year, Kitty Hawk will launch it in the market.

Have we heard it right? Yes, the company will start selling Kitty Hawk’s flyer before the end of this year. This means it’s only a matter of time before we actually see a flying vehicle above our homes.

Is the Flying Car Feasible? 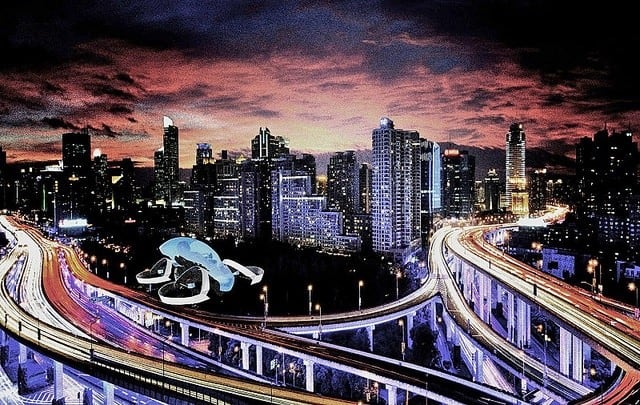 The flying car is now possible, but is it feasible? From the standpoint of tech giants, it’s definitely feasible. This project is backed by Google’s founder Larry Page, Airbus, Uber, and the government of Dubai.

This is not a new project as in 2013, Kitty Hawk’s division Zee Aero was the talk of the town in Silicon Valley because of its taxi-like vehicle, which was seen flying during that time.

When asked about the development, Larry Page simply said, "one day very soon I’ll be able to climb onto my Kitty Hawk Flyer for a quick and easy personal flight.”

One thing is clear. Kitty Hawk’s flying car is not only feasible but also a reality we can’t escape. It’s already happening as we have seen it flying.

What Are the Challenges?

Technology is still a challenge as there will be a lot more components that are being tested and developed. Kitty Hawk will surely not be satisfied to see its flying car as another type of drone. It must completely become a flying car in itself.

Government regulations will also be a challenge because you can’t just fly any object freely without knowing whether or not it’s safe for the public, and it’s the responsibility of the government to regulate it. Surely, there will be new regulations about flying cars in the near future.

However, the greatest challenge Kitty Hawk is facing is to convince people that this technology will work.

There is no doubt that flying cars will be in the air soon. Making it happen is not a simple task, but Silicon Valley has already made initial steps to make it happen.

Do you think the Kitty Hawk Flyer will be a success when it comes out later this year, or will it flop?

Phones Are the New Laptops? 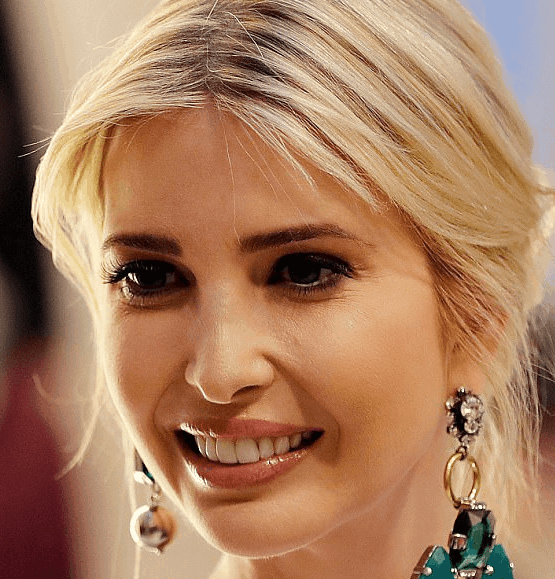 The “Ivanka Trump Look”: The Most Requested ...