Home›Blog›The “Ivanka Trump Look”: The Most Requested in Plastic Surgery

The “Ivanka Trump Look”: The Most Requested in Plastic Surgery

During the passage of the years, people have always looked up certain people as role models, who inspired them, one way or another. In plastic surgery, these role models have been mainly Hollywood celebs and A-lists, who defined beauty in their own special way each. These days, though, it seems that a new beauty ideal is on people's minds and she is not from the silver screen or the red carpet. Ivanka Trump, the beautiful former fashion model and daughter of President Donald Trump, has started a new hype and is now ushering in a new look. Due to her increased visibility on the world stage, she has drawn much admiration, and consequently emulation, from people, mainly women, watching her.

According to plastic surgeons, her classic features and some very interesting things about her face justify the high demand to look like her. In more detail, her lowered eyebrow makes her particularly appealing and attractive, despite it being a rather unusual feature, given that the ideal is, typically, a high-arched brow. This is quite common in fashion models. Some of them come with such an extraordinary beauty that re-defines the norms of symmetry and measurements. The anomaly each of them may have, eventually makes them alluring, especially to those women that want to live outside the norms of conventional beauty and stand out with something more exotic, without looking too overdone.

By all regular accounts, Ivanka Trump is beautiful, celebrity plastic surgeons admit. However, it is the appearance around her eyebrows and eyes that gives her an even more flattering look. Combined with her other facial features, including cheekbones, lips, and nose, which make Ivanka's face look so proportionate, it is no wonder plastic surgeons receive and increasing number of requests from clients for the so-called Ivanka Trump look. The majority of women in their 30s to mid-40s that wish for a classic, yet softer appearance, have Ivanka Trump in mind and ask to look like her. This is probably because women usually look up to beautiful women closer to their own age. At the age of 35, Ivanka Trump is indeed a fine blend of appropriateness and attractiveness that is highly desirable to most women around her age.

Long gone are the days when plastic surgeons' practices were swamped by women coming in and asking for a Kardashian lip. Despite the fact that 20-year-olds do want Kylie Jenner's lips, it seems that older women are now not so much in favor of over-the-top looks like those seen on Real Housewives. Instead, they shift towards other ways to play with their face so that a more natural outcome is achieved. For example, Ivanka's upper and lower lips have a beautiful volume that is much different than what has been asked in the past (see Kylie Jenner's upper lip – much fuller than the lower one).

Another top request is the fullness of Trump's face. That can be achieved with non-surgical fillers or the more advanced method of advanced method of fat transfer, where fat is extracted from the patient's body, usually the thighs or abdominal area, and is then slowly and carefully injected into the face, in small amounts. It is the latest in plastic surgery and is widely used in facelift procedures, where the patient requests for a more youthful, fresh, and healthy-looking appearance. Of course, there are other procedures that can give you the fullness you wish in your face, such as Botox; however, results are much less natural than with fat transfer.

The only thing you need to be careful is in the selection of the plastic surgeon who will perform the cosmetic procedures to fill out your cheeks or other areas to give you the Trump look. If done wrong, you could end up with an unflattering result. So, always look for accredited plastic surgeon with a wealth of experience on your particular request. 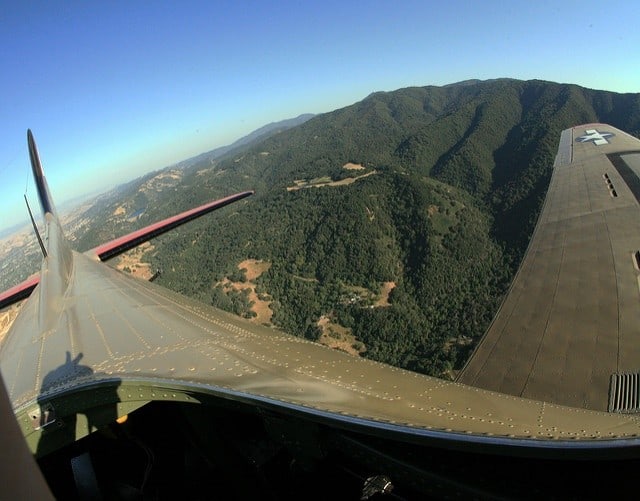 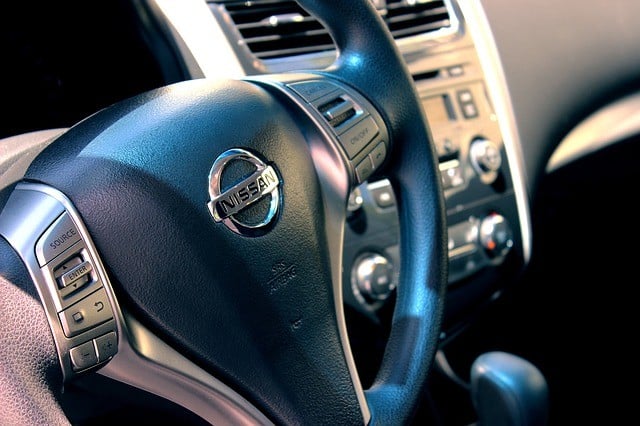