Keep your Old Phone and Upgrade It

Every day it seems, new models of cell phones are hitting the market. And this is a good thing, but we have to keep in mind that it’s important to make good buying decisions and not let yourself come down with the fever for the latest new gadget you probably don’t actually need right now.

Next, think about the learning curve element to getting that new phone. What is going to be different about it compared to your current phone? And give yourself a reasonable estimate as to how long it would take you to get right back up to your current level of familiarity with your phone. Now add a good solid fifty percent to that estimate! We always tend to think things are way easier than they are, so keep that in mind.

Now, go back to thinking about that current phone in your possession. Let’s focus on the things that you don’t like about it. Often these are things which have easy fixes, fixes you may not even have thought about yet, but are actually obvious. 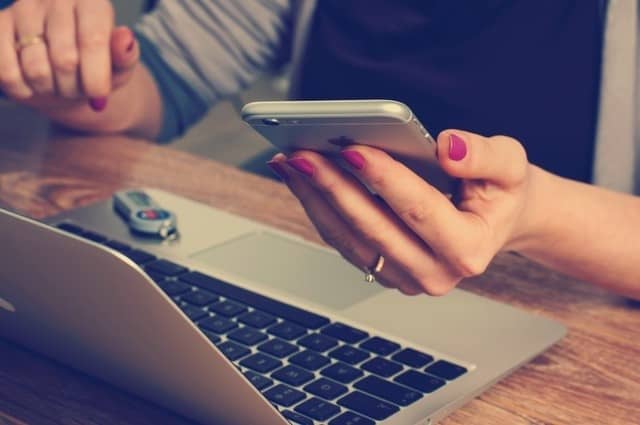 For example, phones as they age often wear out their batteries. It’s a known fact that batteries over time deteriorate, and start to run down faster and not charge as efficiently. So often if you remember your battery performing better, it’s probably because it did! Be sure to check out the ultimate cell phone battery buying guide before you purchase your new battery. This is probably more than half the complaints people have regarding their current phones.

Also, the simple act of buying the biggest capacity SD card you can find and putting it in your phone can do wonders for a phone’s performance. Move absolutely everything you can over to the card. Obviously, all data like pictures, videos, music, etc. should be on the card. Sometimes, it’s better to have apps on the card too, especially that class of apps you don’t want to throw away but don’t use that often.

Finally, considering taking your phone for a thorough cleaning. Often you think that the Aux jack or the charger is broken when it’s just simply dirty. This simple task can cost you $10 or less and it’s almost like getting a new phone.

So in conclusion, your phone may have a lot more life left in it than you think. Follow these simple steps above to see if that new phone fever was maybe a little bit misplaced. 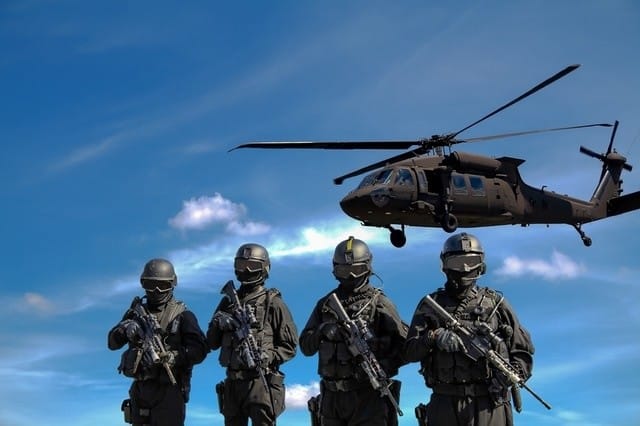 The Tech Behind Our Armed Forces 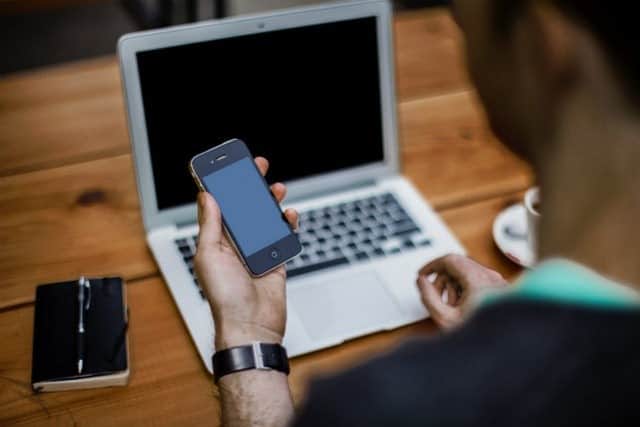