Home›Trends›Technology›The Tech Behind Our Armed Forces

The Tech Behind Our Armed Forces

You have probably noticed that armed conflict is in the news quite often. The ongoing war in Syria and the threat of one springing up in North Korea will put military tech under the spotlight, but how does it work? Will it be effective in ensuring the safety of civilians and soldiers alike? Does it ensure that any navigation is handled as smoothly and efficiently as possible?

Technology used by navies worldwide is pretty cool. A good example of this is the use of drones. Earlier this month, the US Navy set up a Triton Drone training facility, giving pilots an opportunity to fly them from a lifelike naval base. In future conflicts, drones are going to play a huge role, making pilots feel safer and providing greater accuracy when targeting enemies.

Drones aren’t the only advancement in military tech aiming to make conflict more sophisticated. Making use of DC-DC converters from XP Power, robotic equipment can help to make communication between bases easy, benefiting our defence systems. Many of these converters, used to convert one rate of voltage to another seamlessly, are not much bigger than the size of a postage stamp.

In armed forces, DC-DC converters are used in many smaller pieces of equipment such as walkie-talkies, as well as unmanned vehicles. Despite being smaller in size, military-grade converters are made to withstand heavy bombing and can handle plenty being thrown at them, keeping naval tech working safely in even the most intense conflicts. 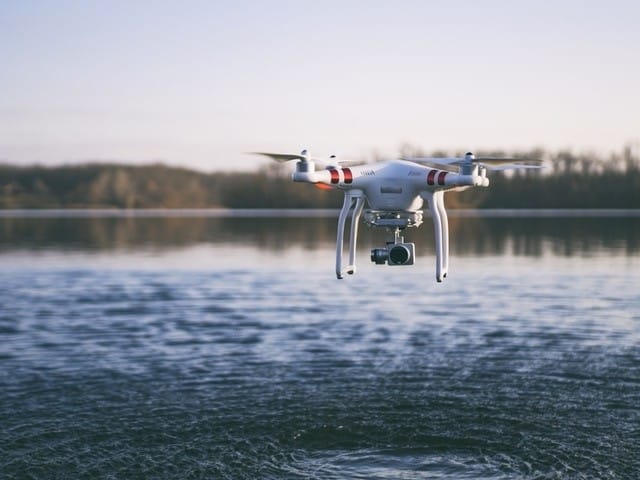 Modern-day submarines offer further proof of the high level of tech used by navies. Recently, BAE Systems unveiled their latest nuclear submarine, the Astute. What makes this model stand out is that it can remain underwater for as long as 25 years without the need to be refuelled. This is possible because of the way in which is uses fuel, boosted by an enlarged hull.

On board, there is a control room for 15 people and the sonar system used for navigation is said to be as powerful as 2,000 laptops. That’s a lot of memory right there! Other submarines currently under construction will surely boast similar levels of kit.

An exciting future development, also coming from BAE Systems, is the use of virtual reality. Made possible with VR headsets, naval staff on board a submarine can see a like-for-like image of what’s happening in each room of a submarine, as well as what’s happening outside. For any gaming fans looking at a career in the Navy, the addition of VR is a welcome step in the right direction. 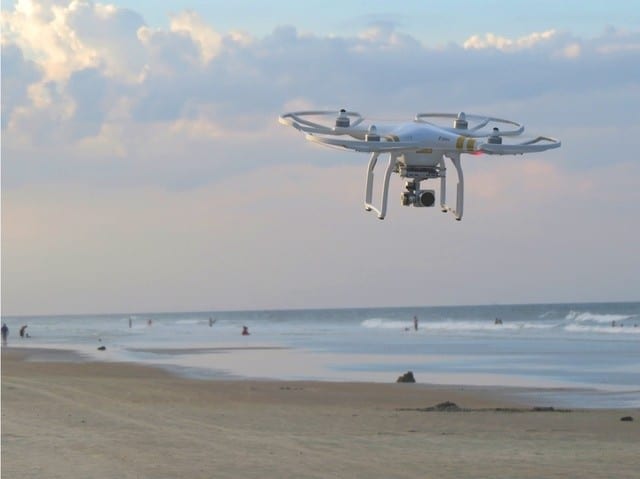 How Do You Want Your Package Delivered? 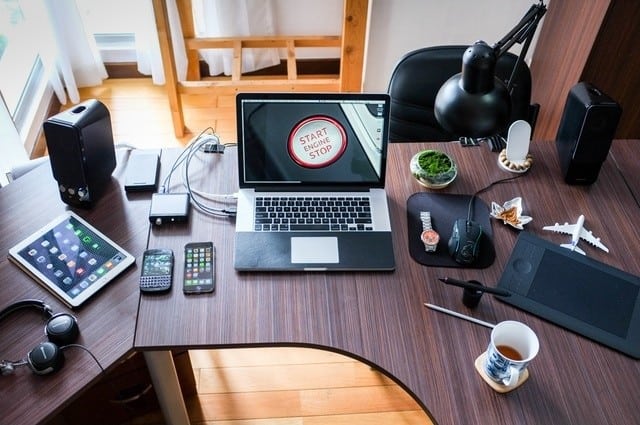 Keep your Old Phone and Upgrade It