The Best Coding Games for Kids

Coding is among the most important skills that future recruiting agencies will consider before hiring job candidates. With an expected increase in demand for software development jobs, introducing your kids to coding at a young age is useful. Learning to code not only provides a solid foundation for kids who want to become professional programmers but also equips them with problem-solving skills and other benefits.

Unfortunately, like other computer-based skills, coding concepts are quite elusive for average kids to grasp. This is what makes most children shy from learning programming. Fortunately, other methods, such as using coding games, can ease the learning curve. Below are the top coding games for kids.

Minecraft is a widely known and most preferred computer game by kids. Despite its release decades ago, the popularity of Minecraft is still on the surge. Interestingly, even those who haven’t played the game are very familiar with its name. Minecraft is available on most devices, right from smartphones, PCs, Xbox, and more, which increasingly makes it popular.

Several features, including the limitless play options, sandbox worlds, and no playing rules, make Minecraft the best game for those who want to be creative. Even though it is widely regarded as a coding game for kids, children without coding knowledge can learn programming basics through Minecraft Coding.

Minecraft coding is a process where coders access and manipulate Minecraft’s source code to change the gameplay. This is a common practice among members of the Minecraft community. Programmers can change the source codes to create Minecraft mods, allowing them to add more items, such as clothing, weapons, and elements, into the game.

Code Karts is a great coding game that can introduce your kids to programming concepts and topics. The game features more than 70 levels of racetrack puzzles with advancing difficulties. Players use direction bricks to guide a racecar into the finish line within the shortest time possible. As mentioned, the game has advancing difficulty levels, which forces kids to think creatively to find the shortest possible route.

Besides introducing kids to drag and drop coding concepts of most visual and block-based languages, Code Karts helps kids develop logic, observation, and concentration skills. That aside, Code Karts is a smartphone app that can be played on the go. It is also available in more than 20 languages.

CodeCombat is a straightforward coding game that takes advantage of kids’ interest in fantasy elements, such as dragons, knights, warriors, heroes, and stories, to impart coding concepts. The game has colorful graphics and attractive character designs, making it attractive for kids.

Like Code Kart, the game has an extensive setting of 10 stages. Players should clear each stage, which has approximately 12 levels with unique backgrounds and elements. The colorful graphics, well-designed characters, art assets, and immersive sound experience make it a fun game for kids.

Players advance through levels by creating appropriate code commands and running test scripts. The game’s script editor verifies each line of codes immediately after the player completes writing it. This time-efficient process enables players to prove their code lines immediately rather than waiting to prove the entire code sequence once. Line-by-line verification eliminates frustrations and stress, keeping players engaged for long.

Due to the advanced gameplay, CodeCombat is best for kids aged above eight years. Players should also have some understanding of coding concepts and languages.

Code Monkey is a fun and educational game that suits kids with and without previous coding experience. The game features an award-winning K-8 curriculum rich in educational resources for kids of different ages and levels. Code Monkey uses gameplay to impart coding basics to kids. Like other games, it has adorable graphics that are kid-friendly and fun.

In the game, players are required to help the Monkey cross the river, solve Dodo’s math problems, or help the Turtle collect bananas by writing codes in the game’s text-based script editor. The game primarily uses CoffeeScript, a coding language that highly resembles JavaScript. However, CoffeeScript uses a friendly syntax that suits kids and beginners.

On the other hand, the website allows kids to design short programs, animations, and games using Scratch language. They can also share their games and play games shared by others to the Scratch community. The website is full of useful tutorials and PDF guides that help kids get started.

As technologies continue evolving, there is no doubt that programming is among the skills of the future. Parents and teachers should introduce kids to programming as early as possible. Giving them an early start is advantageous. Middle-school kids who have graduated from kid-friendly languages should advance to complicated languages, such as Python. 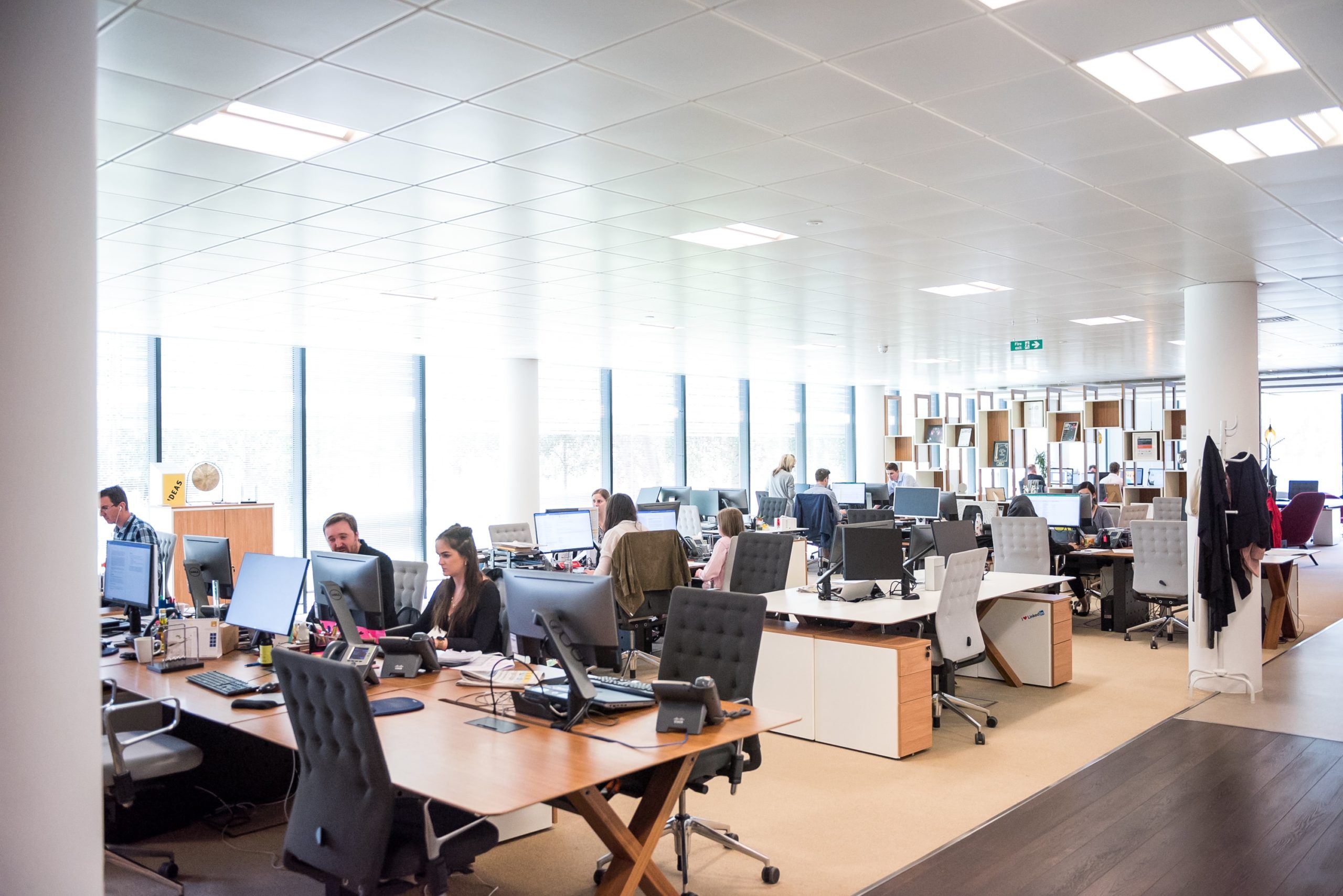 Why You Should Update Legacy Systems Sooner ... 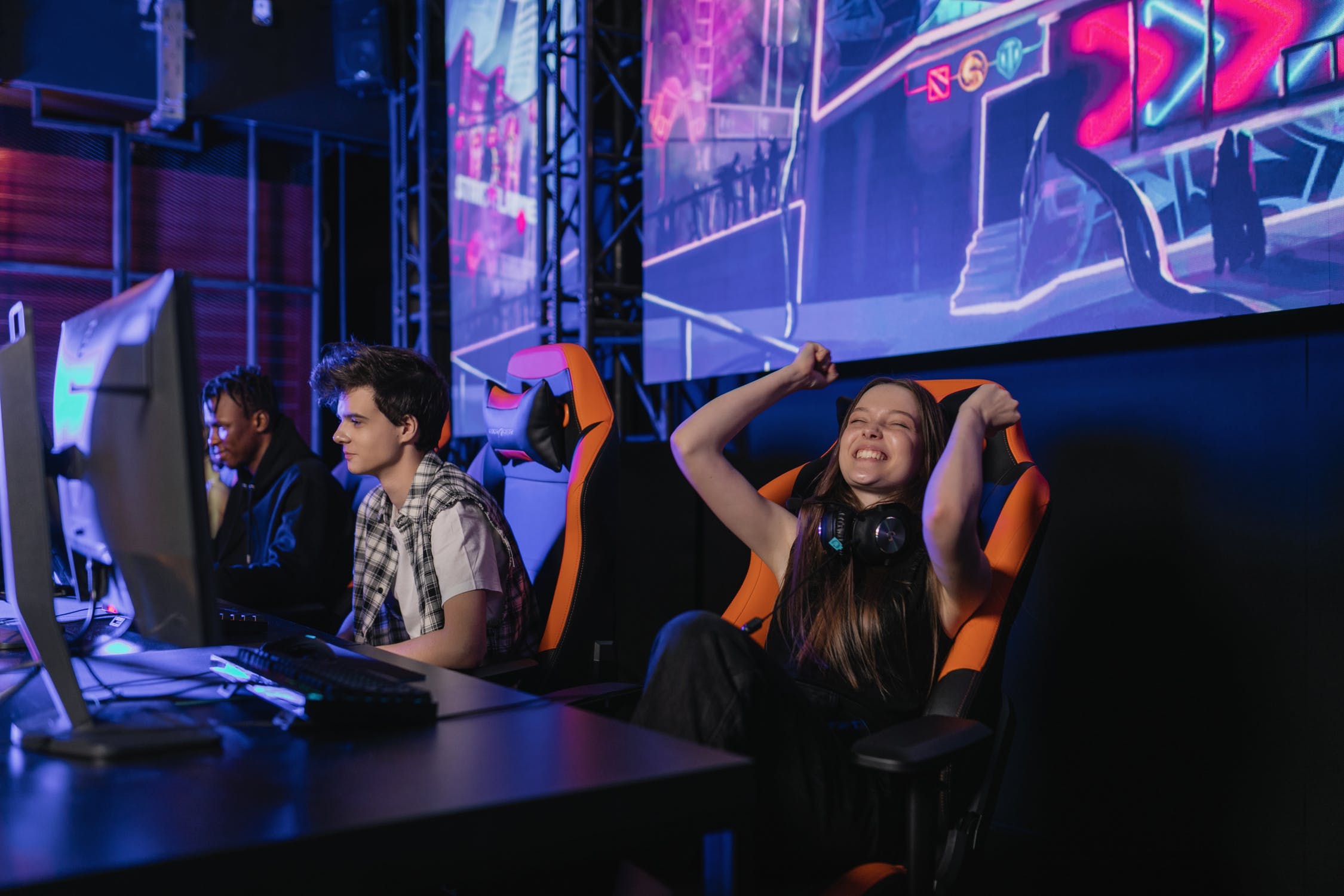 Here's Why League of Legends is Just ...