Home›Blog›Choosing the Right Browser for Your Needs

Choosing the Right Browser for Your Needs

In recent years, internet privacy has become one of the major concerns for users. The browser used to surf the web plays a major role in this and over the years, many new browsers have been developed to provide alternatives for users that do not want to use Google Chrome. The web browser is also known for being resource-intensive, causing many low-end systems to run slow, damaging the user’s experience.

Almost everything on the internet is being done via a web browser and it is the primary application that is being used to access the world wide web. In addition to surfing the web, web browsers also serve as a platform for installing additional plugins to display active content such as video, audio as well as game content.

Over the years, a variety of web browsers have been created. The most popular among them is the Chrome web browsers from Google that were released back in 2008 for Windows and later ported to other operating systems such as Linux, Mac, iOS and Android. Since its release, web browsers have become the most widely used tool that people use to surf the web. Over the years, the brand name “Chrome” has been further adapted to other products and devices from Google, more notably products such as the Chrome OS and Chromecast. When the idea of developing a proprietary web browser was discussed, former Google CEO at the time, Eric Schmidt, rejected the idea saying that the company was still very small and did not want to get involved in a browser war with other products at the time. Later, with the help of a few Mozilla Firefox developers, a prototype was created that made Eric Schmidt change his mind and went with the idea.

It was only after 1 year of its release that Chrome started to gain public attention and in 2010, Chrome 5.0 was released, making it the first stable release of the web browser across all platforms. Since then, the browser has been adopted by the majority of users and continues to remain the most used web browser to this day. What contributed to this was the popularity of the Android OS, also a product from Google, that comes with the Chrome OS and other Google services pre-installed, making it the default web browser for Android phones.

Since then, many browsers have started to gain awareness in the public’s eyes that can replace Chrome, especially with the concerns regarding privacy and performance. Chrome is known to have a major impact on performance due to its appetite for large amounts of RAM. Some well-known alternatives to Chrome are Firefox, Opera, Brave, and Vivaldi. Safari is also an alternative, however, it is mostly used on Apple products with limited support for other operating systems. All of the browsers have their benefits. For example, playing an online casino game using Chrome, one has the option to pin tabs, making it impossible to accidentally close the page. It locks the page to the tab and the user is unable to exit until it is unpinned. To be able to play a few slots games or any other type of games that are found on the casino website, adobe flash player will probably need to be enabled, however, many of the casino games that can be found on the internet are now developed using HTML5, a language that Chrome will use by default if needed.

Many people are familiar with the image of an orange fox stretching from one part of the globe to the other. Firefox has been around for quite some time and has been known as the best alternative to Microsoft’s internet explorer back in the day before Chrome and in the present many people point to Firefox as an alternative to Chrome. During benchmark tests, both Chrome and Firefox have shown similar results in terms of speed. However, compared to Chrome, Firefox is less resource hungry and can be a great option for people with lower hardware. It also offers great options for personalization, allowing users to move extensions and toolbar icons around, add new ones and of course, change the UI theme.

The Vivaldi browser beats both Chrome and Firefox when it comes to customizability. The browsers are fairly young, being released in 2015 and were developed by Vivaldi Technologies, a company founded by Jon Stephenson von Tetzchner, a former Opera co-founder and CEO. He has specified that customizability is a huge part of what makes the browser so appealing to users, especially experienced users. Scott Gilbertson, a reviewer from Ars Technica praised the browser for its features, however, he has stated that it will remain a niche browser that will not see widespread adoption.

For people that prefer the Chrome experience but do not want to have the privacy concerns associated with it, Brave is the first browser that comes to mind. Since Brave is based on chromium, which was developed by Google to create their browser, most extensions and tools that are made for Chrome are compatible with Brave and the browsers act and feel like Chrome. The Opera browser and Vivaldi are also based on chromium as well as Microsoft’s new web browser, Edge. What also makes Brave a viable option is that it is open-source, which allows experienced users to add their code and customize the tools available. The Brave browser is characterized by user privacy and it is one of the first browsers to come with built-in Adblock features and also forces websites to use https, making it harder for people to intercept the content that the user interacts with.

Besides the 3 web browsers mentioned above, there is also Opera, which is among the top Chrome alternatives out there, Safari and Edge. Known before as Internet Explorer, Edge is now built on the chromium source code with a few enhancements developed by Microsoft and was praised for its performance when it was first released. Before switching to another browser, the best thing would be to try out each one of them and make a final decision afterward. Each user has their preferences and needs. Some focus on productivity and convenience while others want to have full control over their environment and full customizability. Between the products mentioned above, there is surely something for everyone. 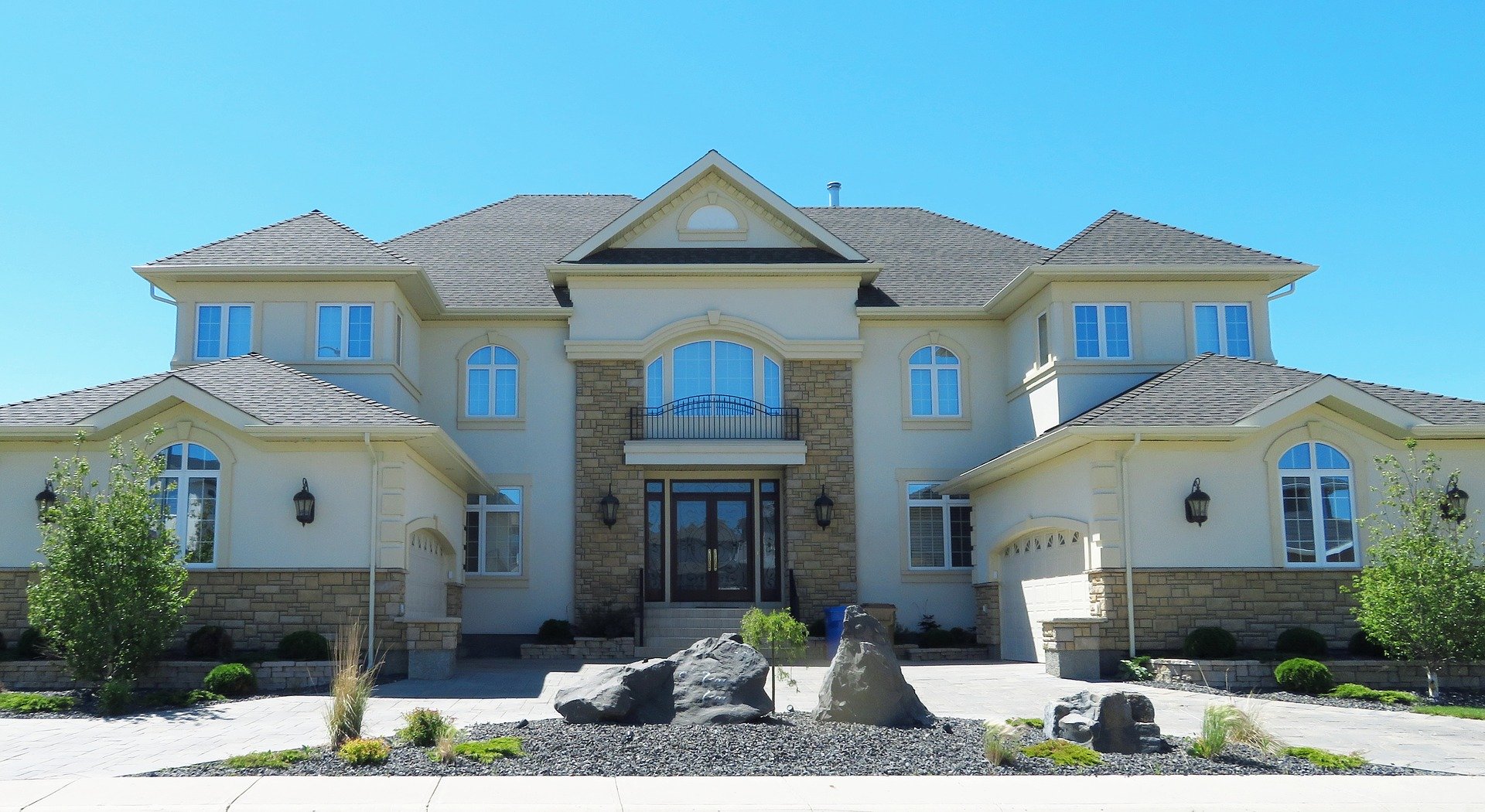 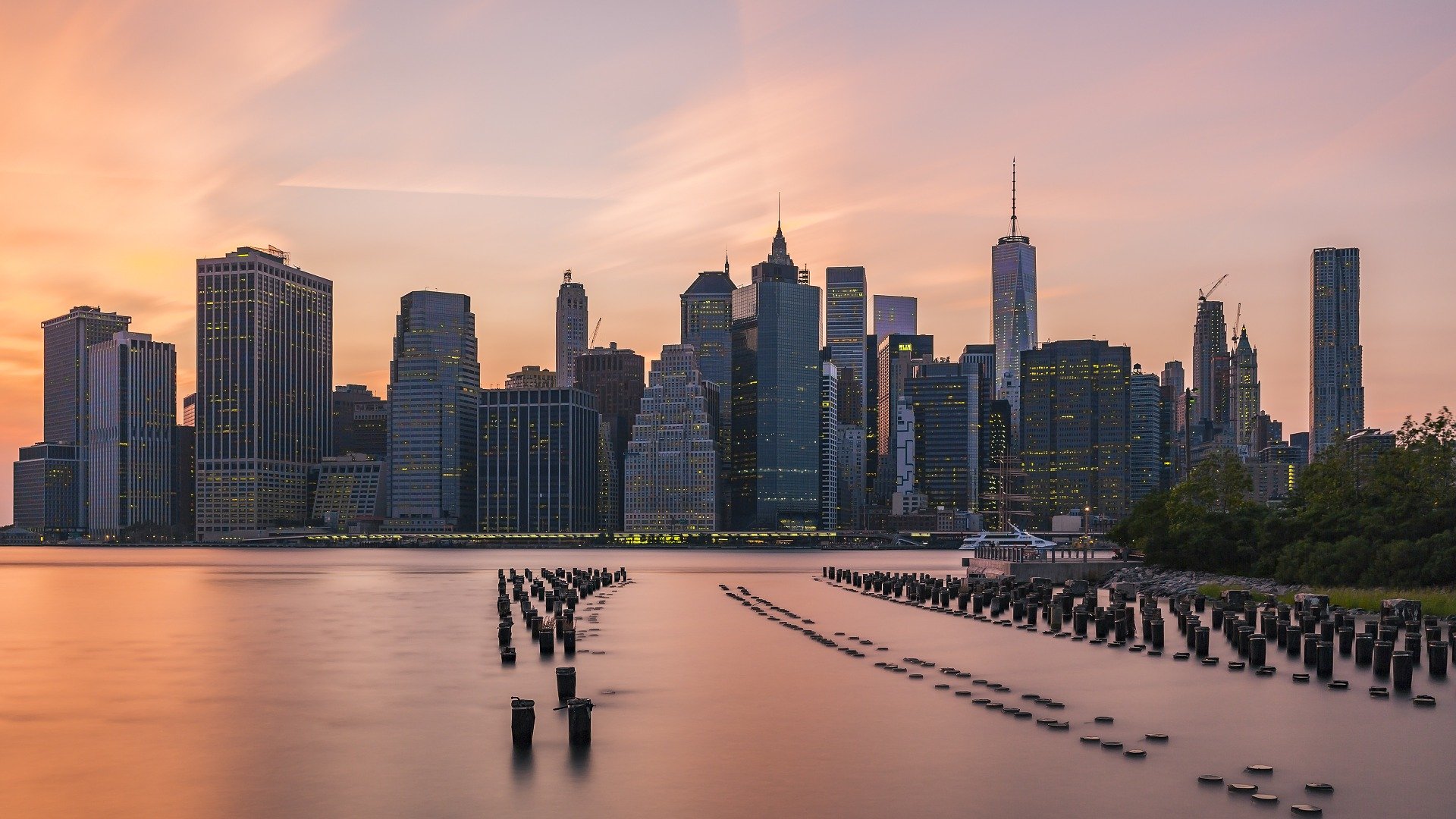 How Bitcoin and Alt Coins are Taking ...