How Bitcoin and Alt Coins are Taking Over the Decade

In 2010, few knew that the most profitable investment of the decade could be bought for just .08 cents a coin. That investment is better known and bitcoin which is part of the cryptocurrency market. Bitcoin has the largest market share today, and most likely will have the largest share of all the other coins for a long time to come. However, in 2010 if you asked someone what a bitcoin was chances are they would look completely puzzled and ask if it was some coin from a foreign country, or maybe even a food.

Today, when we take a look at bitcoin it has created massive waves in so many ways. Not all of them are good though! It first made the news in the early 2010's when news networks, and federal agencies realized it was being used to buy drugs on sites like silk road. Luckily, there are better ways to spend your bitcoin. In 2017 when it was at it's height of close to nineteen thousand a coin some car dealerships, including exotics started to allow bitcoin as a payment method. Even websites like Betway started to accept it as a way to deposit and withdraw. There were all of these "Bitcoin Millionaires" popping up on youtube with expert advice on how they can make money. The truth is no one really ever has valuable speculative information since the price is so volatile based on so many different factors worldwide.

Last month when Iran threatened the US with a war bitcoin started to soar. When locals cannot rely on their own currency bitcoin is the next best choice right now.

There are so many different alt coins out there. Some of them are wild when you actually look at what they are for. If you’re interested in purchasing a Garliccoin then you can join other garlic bread lovers. Burger king also made a coin named, you guessed it, Whoppercoin.

While there are some alt coins that seem like a joke, Facebook has been publicly creating a coin that can possibly change the whole market called Libra coin. As of now though the most popular are Ethereum or Ripple which have both been making a huge comeback in the new year.

It is almost impossible to predict the market but it can be fun to stay up to date with the latest Crypto news. 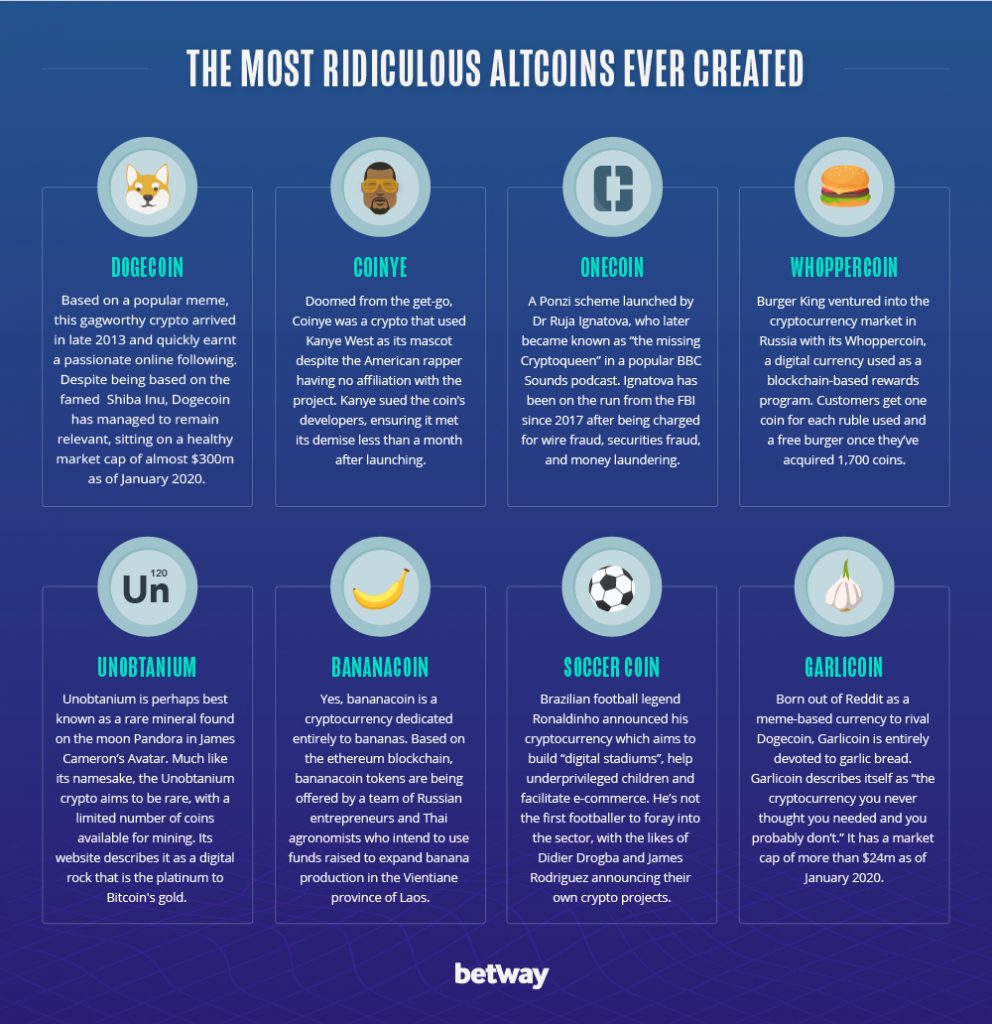 Choosing the Right Browser for Your Needs 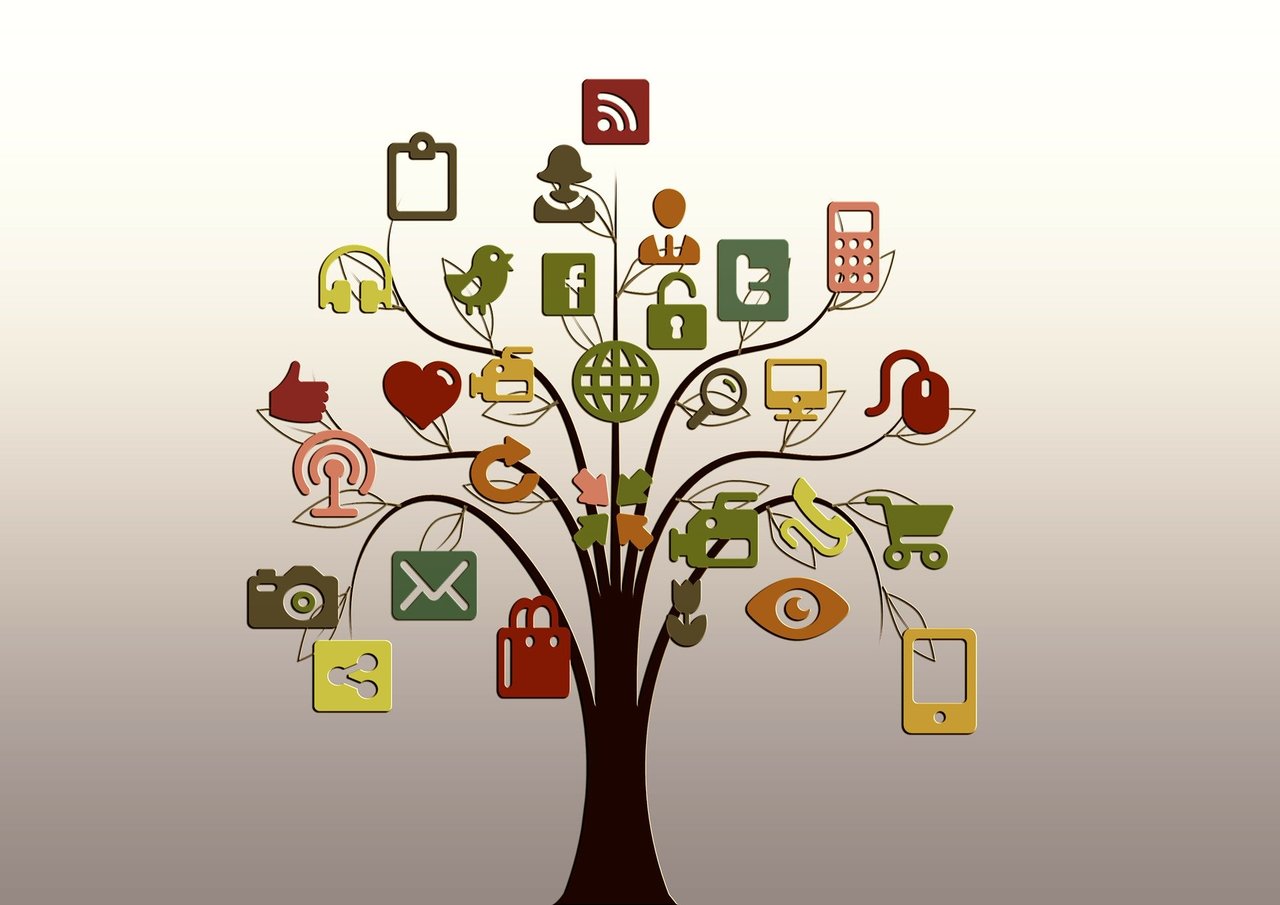 How Technology Captures a Wider Audience for ...