A classic card game, the game of Rummy works by players using a deck of cards and distributing them among the players evenly for the cards to be played. Each player has the objective of playing a card that matches the sequence or suit of the cards. When there is a formation that is made that is winning, players typically have to reach for the pile in the center with the first person awarded the cards in the center.

Another game the requires physical speed in addition to the traditional strategy and skill of gaming, this game also requires players to be the first to identify the correct pieces and grab them in order to win. This game, also requiring physical skill, is not a game that can be played against the computer.

Cluzzle, and other puzzle strategy games that bring more than one person together to test their speed and stamina relative to one another is another game that cannot be simulated through a computer due to the physical attributes associated with the game in addition to the strategy and skill needed.

A quiz game that depends on the knowledge of other people, this is a game that also requires real people to be played as a computer would certainly be too well programed to play against in this context which makes this another game that cannot be played against a computer or automated opponent.

This game, which is completely based on the trivia that a person is knowledgeable of and their exposure to detailed information about a variety of subjects is another game that cannot be played against the computer due to the personalized nature of the knowledge needed to play the game. The game would not make sense to play against a computer which is presumably programed with the correct answers beforehand.

This game which requires players to be able to guess the intended drawing of a selected player in a short amount of time in order to win is another game that requires the real hand drawing skills and the recognition skills of a person to coincide with one another which makes this another game that cannot be played by a computer.

In conclusion, there are many different types of games that are now able to be played in the digital context and online versus a computer but there are some games involving people that cannot be replaced due to their incorporation of social and personalized attributes into the game. Know of any other games that cannot be replicated with computers? Feel free to let us know down below!! 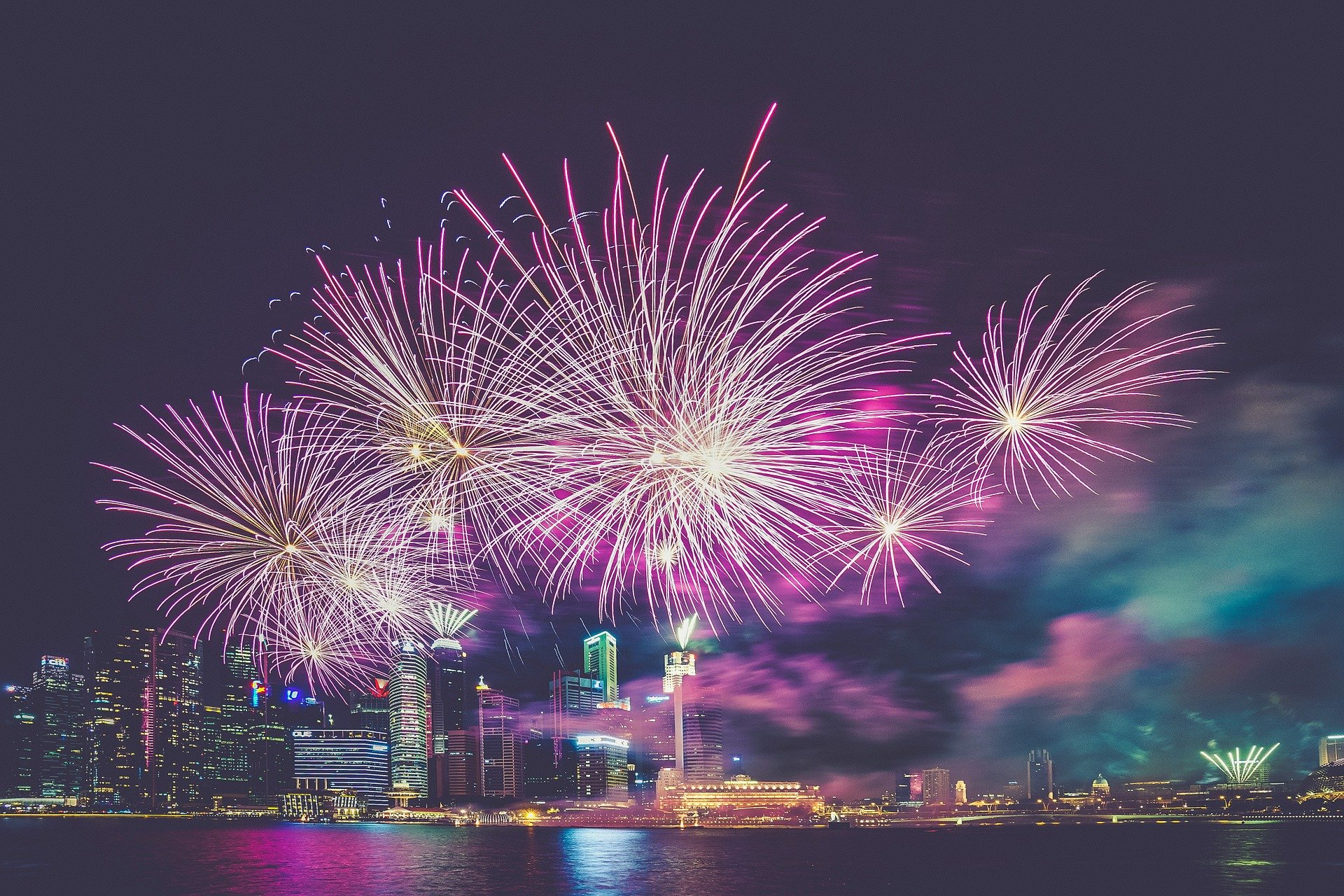 New Year's Resolutions That Do Not Involve ...