In the early nineteen hundreds almost everyone was using tobacco in one way or another. If you went into the south then most people were either chewing tobacco, or smoking it out of a corncob pipe. While those methods may seem a little old they are still being done today. Along with those methods you can now vape or even put a patch on your arm which delivers nicotine slowly over the course of a day.

If you love Kentucky select pipe tobacco then this is the method of choice. Many people who were born before the forties chose to smoke out of a pipe. This method was great at that time since once the tobacco is lit you really do not need to maintain it. All you do is inhale the smoke. Many hikers and artists love to use this method today.

Vaping has become this huge industry in which the supply can barely keep up with the demand. The problem with this method is that it is appealing to kids. The FDA is trying their best to deter the kids from vaping but it is not really working out the way they thought it would. Besides for that it is a great alternative method to smoking. Technology is advancing where the nicotine is delivered to the body just as fast as smoking. There is a new vape juice that is based off of nicotine salts. This has paved the way for vape pen companies like juul and bo.

Chewing tobacco is an acquired taste. There are certain do’s and don’ts that end up getting learned the hard way. Chew is fairly cheap depending on how much you use. It is sold in tins or logs. A log typically has around four tins. Think of it as either buying a pack or a carton. It takes a few minutes to feel the effects but once it kicks in it can actually be pretty satisfying as long as you do not accidentally swallow the juice. One great tip is to put a few napkins in a cup so if you accidentally knock the cup over you wont spill gross juice everywhere. 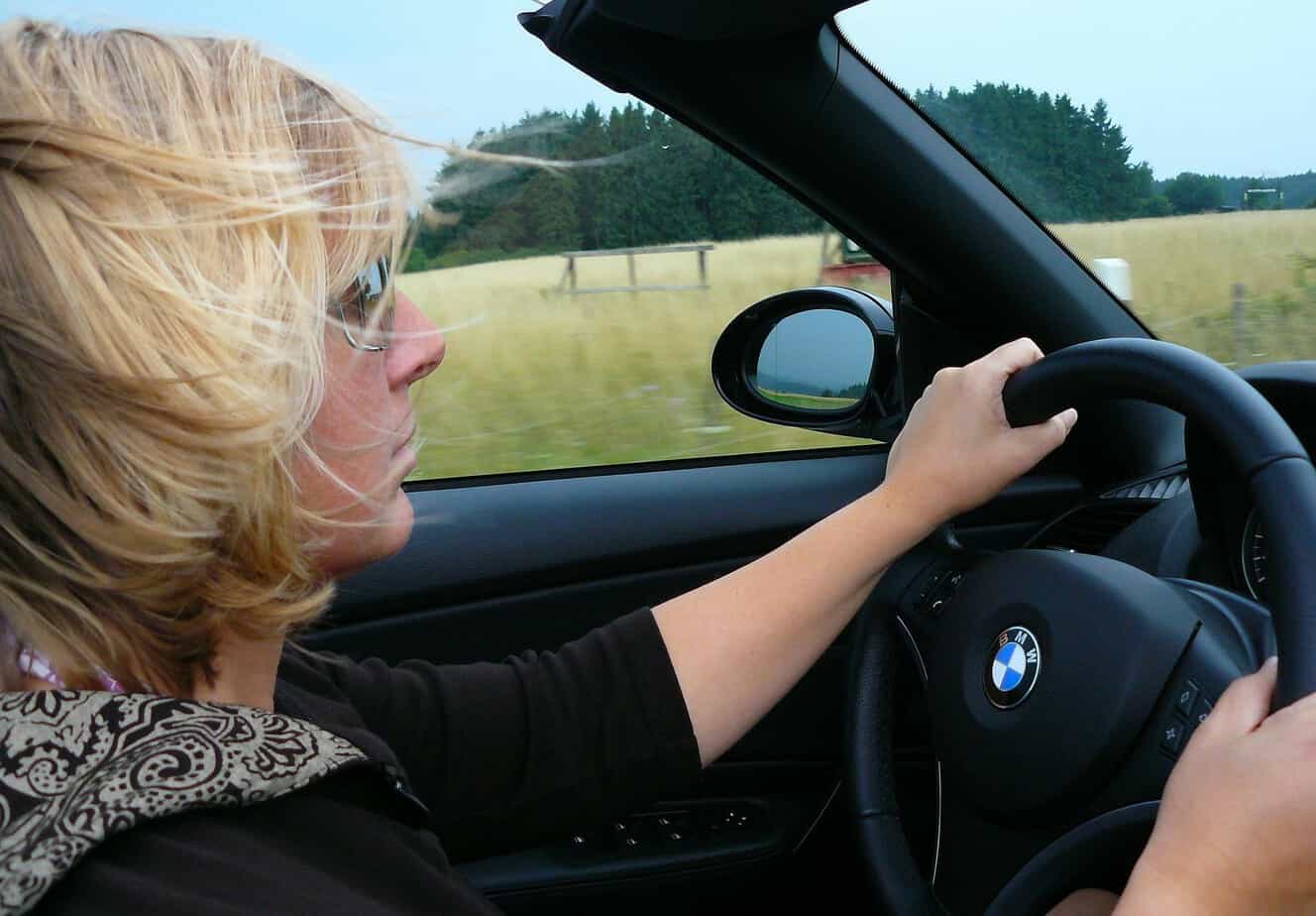 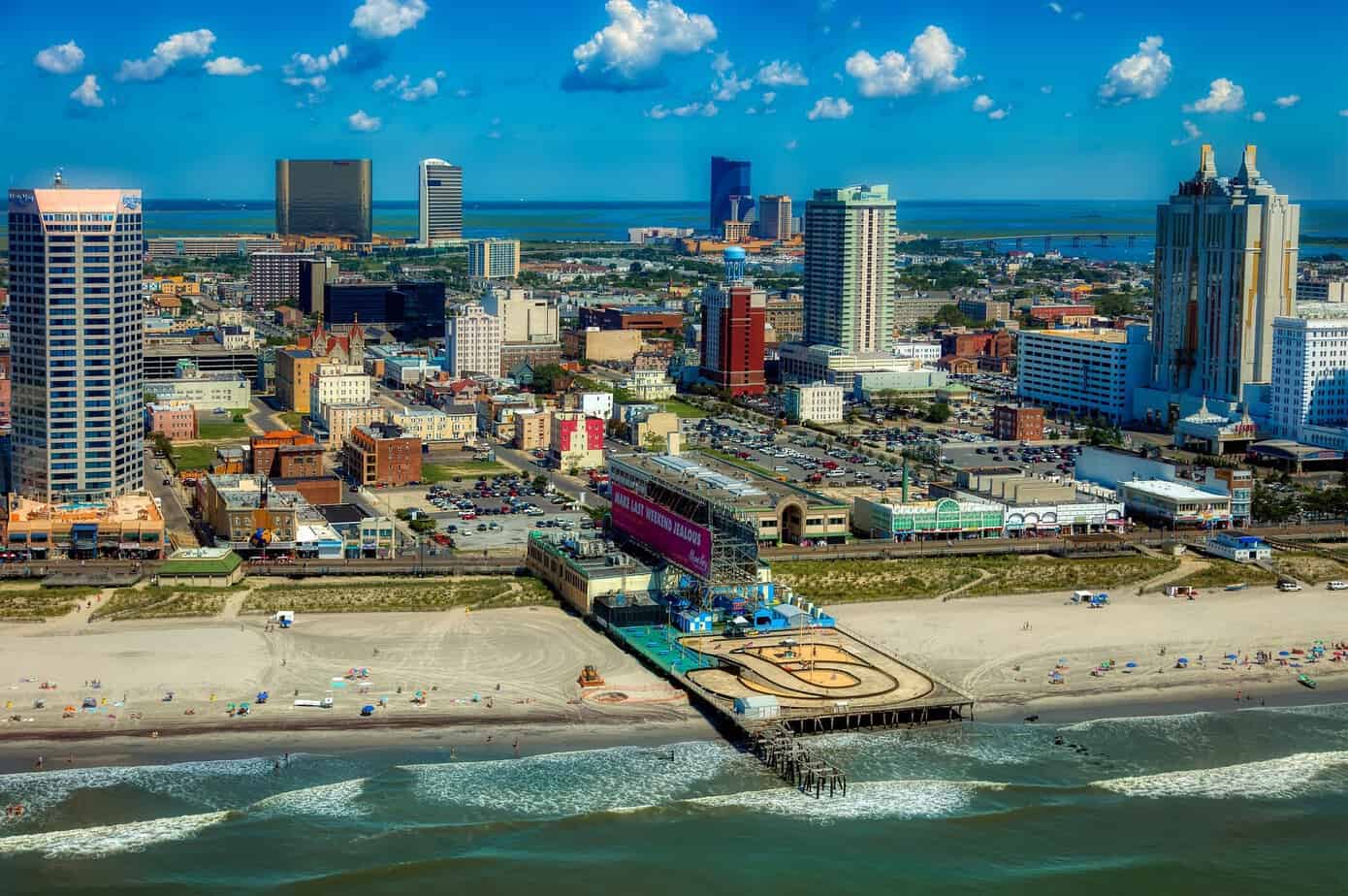 Fun Things to Do in Atlantic City