Home›Blog›Becoming the Best There Is: 5 Types of Products That Will Bring Your Gaming Skills to the Next Level

Becoming the Best There Is: 5 Types of Products That Will Bring Your Gaming Skills to the Next Level

Being a good gamer is made up of a lot of factors, way more than we have time to go over today. Besides, the specifics vary by genre. A strategy gamer doesn’t use the same kind of skill-set as a COD player, who also doesn’t use the same type of play as a FIFA gamer. What we’re going to look at instead is 5 products that could be used by most gamers in order to hit the next level.

Monitor displays have come a long way over the last 20 years. The multi-monitor setup has special advantages for a gamer. They basically extend the field of view beyond what a single monitor can see, so while an opponent on one monitor may not see you on his flank, you will spot him on yours just by looking at the side screen. This is an unbelievable advantage, and there are also other types of game which have different screens displayed at the same time, allowing a better view or extra information. In a world where every little helps, this is a big advantage to have. For gaming experience to be in the next level, a piece of high-end gaming equipment is a basic must-have for the gaming enthusiasts, which would suffice the specifications of what most games need. Yet, having even just the basic gaming PC enables you to enjoy the moment, without lag or hardware issues. Affordable gaming laptops/pc are made available on the market which would be a suitable choice if you are still a beginner in the world of gaming. 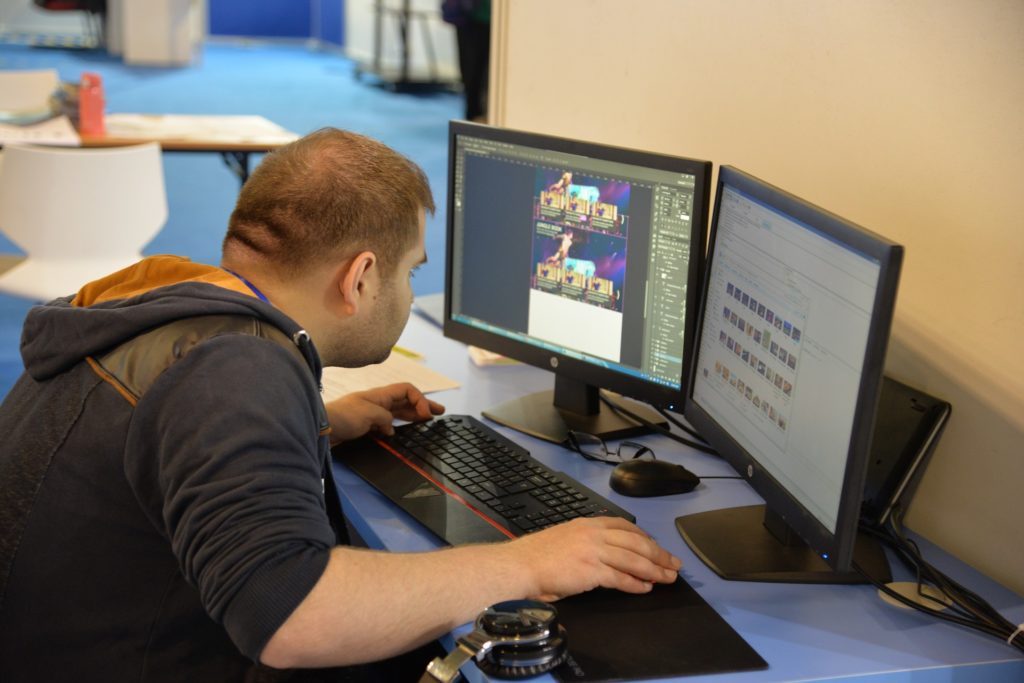 So seeing people more easily is clearly an advantage, but what about hearing them? Sound is ultra important in modern games, it can give away your position or allow you to stealthily track a victim. Good gamer headphones or a solid surround system are a great way to get more immersed in your games, yet they also help performance.

Standard TV’s are usually a little slower than monitors to react, so the game seems a bit laggy on the input. Thankfully there are models available where this has been targeted, allowing quicker reaction times and less lag. Remember, for a competitive player every millisecond counts. When picking a tv for gamers you have to focus on speed first and detail second, though the other stats matter a lot less for gaming.

Customized controllers, keypads and keyboards are a necessity for serious gamers. Being able to map controls where you like and having the perfect placement of sticks and buttons is important. It allows you to comfortably pull off maneuvers which you might find difficult with a regular control pad. There are all kinds of options out there too, so take a look around for something that suits you. Some are even completely customizable, allowing you to switch between different placements and different types of stick, button or pad. Of course there’s plenty of options to make it visually suit your taste as well.

A newer gadget on the scene, gaming glasses are becoming popular fast amongst the serious gamers. They filter out some of the blue light to make screens less harsh and most have a slight magnification built in. This gives you a better than usual view of the screen, another little bonus which could be the difference between 3rd and 1st. 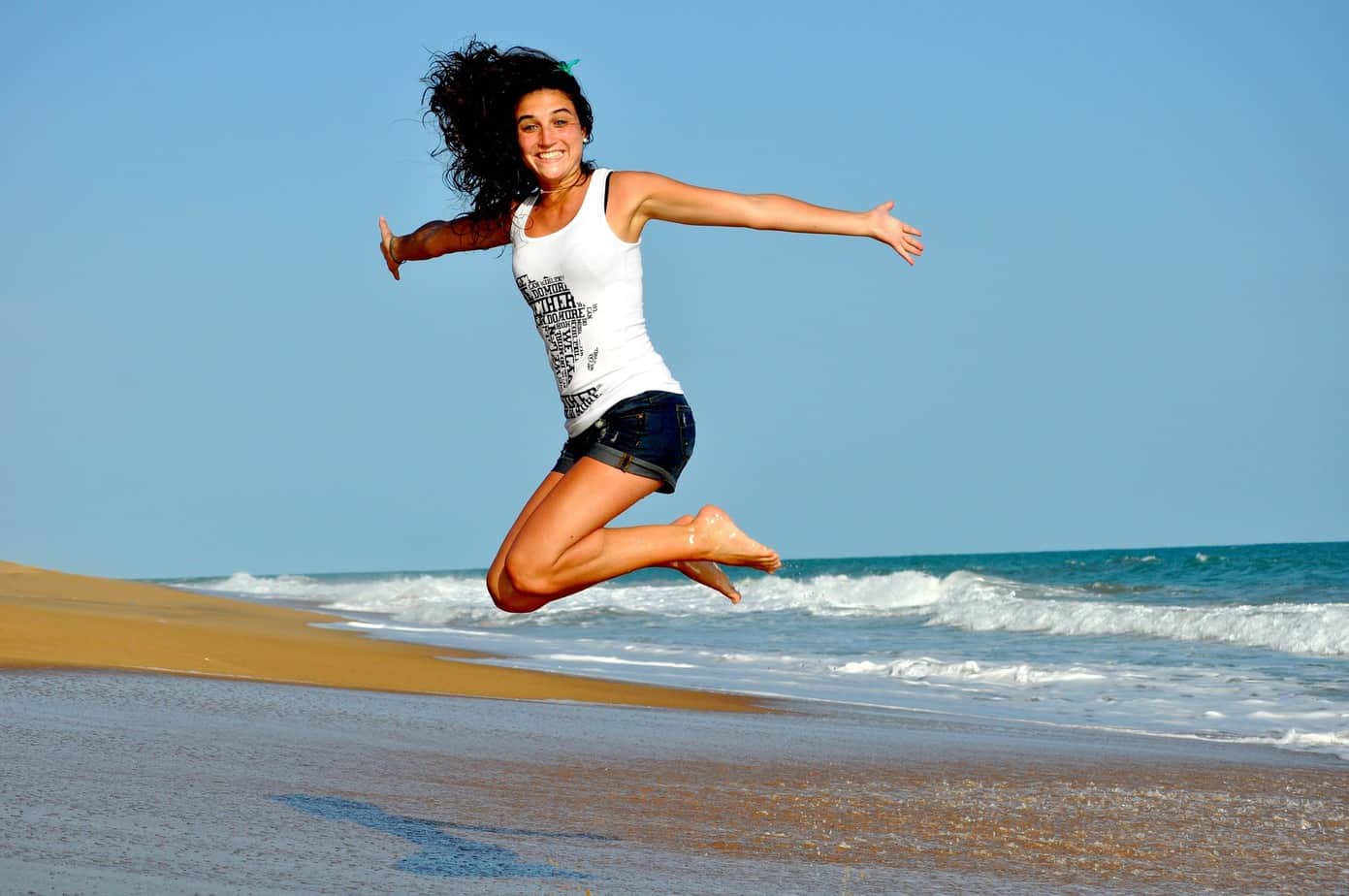 A Comprehensive Review of the Vaping Industry 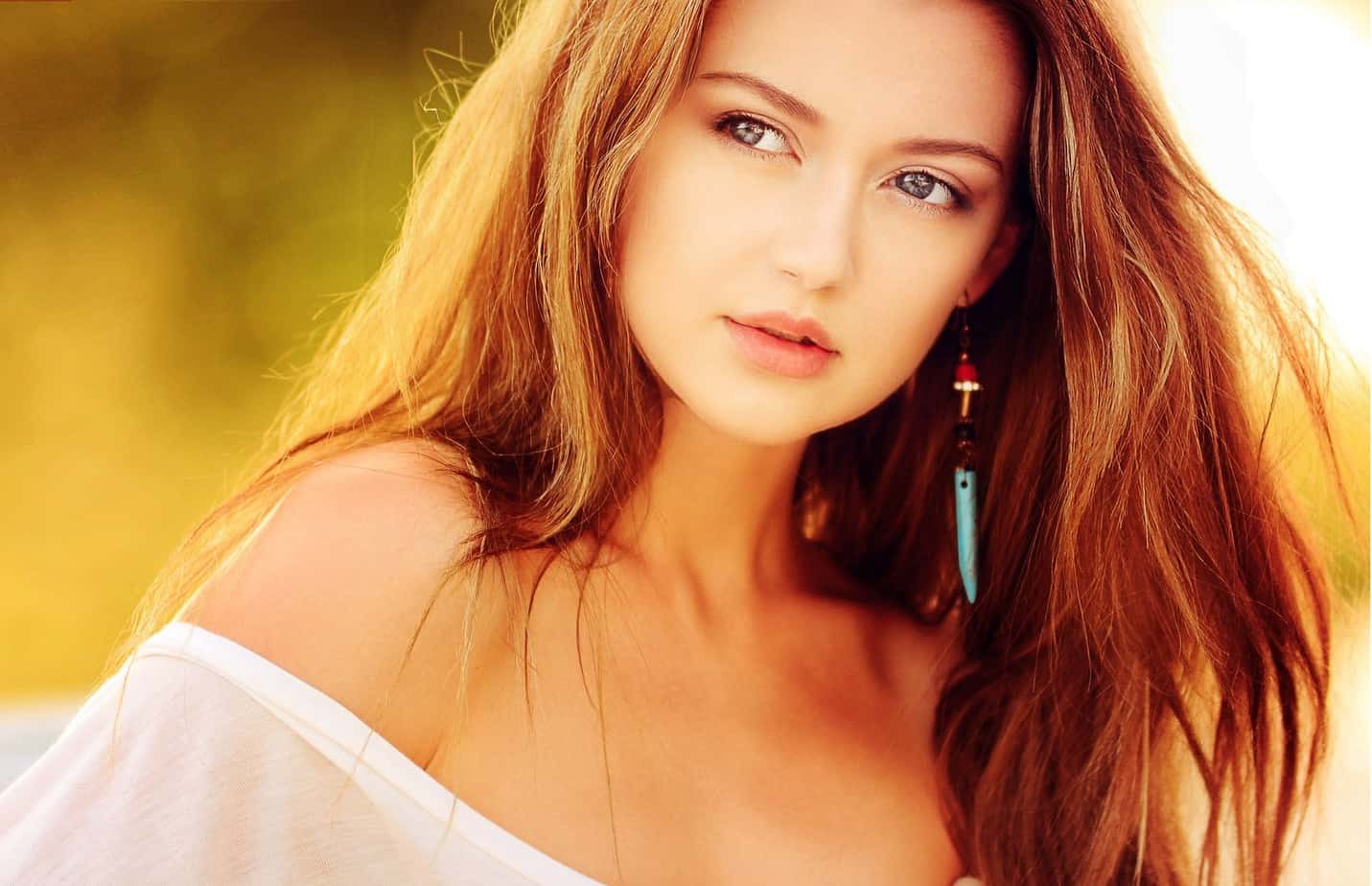 What Prom Dress Color Suits You the ...