Home›Blog›Which Tech of Today was Picked up by Tomorrow's World?

Which Tech of Today was Picked up by Tomorrow's World?

From mobile phones to the home computer, the iconic BBC gadget show, Tomorrow’s World, which ran from 1965 to 2003 made some incredible predictions about the technology of today.

As the first mainstream technology show, Tomorrow’s World gave its viewers an insight into the future of science and technology. The hit TV series featured over 7,000 gadgets and developments in science throughout its 38-year history, many of which have formed part of our everyday life today.

Having taken a look at Tomorrow World’s best predictions and missed technological advancements, here are 5 of the weirdest science and technology inventions and predictions that were featured on Tomorrow’s World.

During the first year of Tomorrow’s World, the show made the rather strange assumption that within 3 years (1968), paper underwear and dresses would be a thing of the norm. Fifty-three years later and we’re sat snug in our cotton, polyester and even silk underwear, meaning we can safely say this prediction was a load of pants.

Presented on the show in 1967, the portable bath was one of the show’s low points as the bubbles which were needed to protect the dignity of the user began to burst under the lights of the studio. After that showing, it came as no surprise that the popularity for a portable bath never caught momentum.

In 1969, Tomorrow’s World featured the BJ39 which was meant to revolutionise the modern working place. Featuring a telephone, camera and a monitor to display video messages, the motorised office cabinet was said to be able to roll around running errands in the office. In reality, the most useful feature of the robot secretary was probably its shelves…hardly introducing the tech of the future.

Science and advances in technology are always being implemented to ease the way we travel. However, one invention featured on Tomorrow’s World which was a little too out there was the floating bike. Attached to a surfboard, you could peddle and bob along the Thames, avoiding all the traffic. In theory a great idea, but in practice, with the busy waterways, little cover from the rain and the obvious threat of toppling over and falling in, this was one of the more ridiculous inventions featured on the classic science and technology show.

In 1981, the show featured worms. You may be wondering what is so forward thinking about the worm, but it made the stomachs of most of the nation toss and turn at the thought. The presenter at the time, Michael Rodd, spoke about how the worm is a great source of protein and would eventually form part of our diets - he even ate one to back up his claim.

Fortunately, this prediction didn’t turn out to be, so we can continue to enjoy dishes without having to ask the restaurant to hold off on the worms. 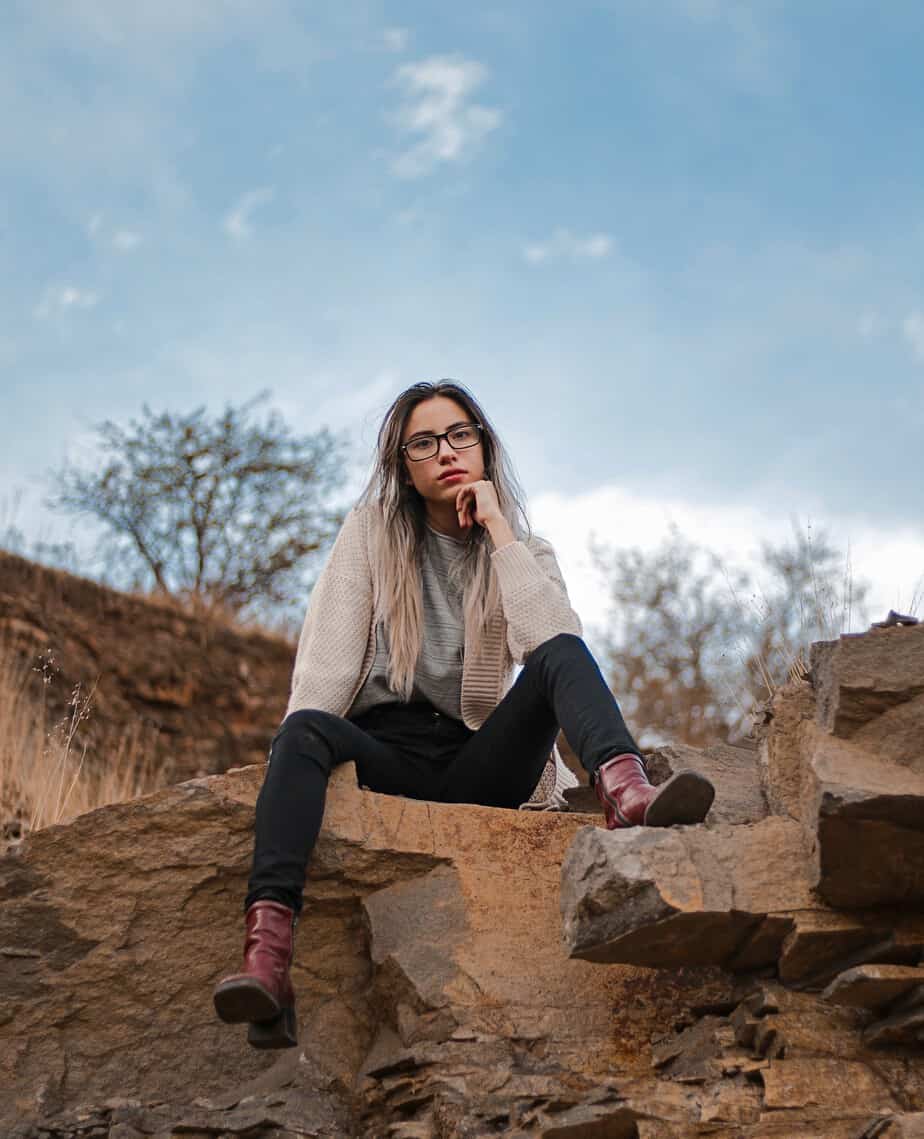 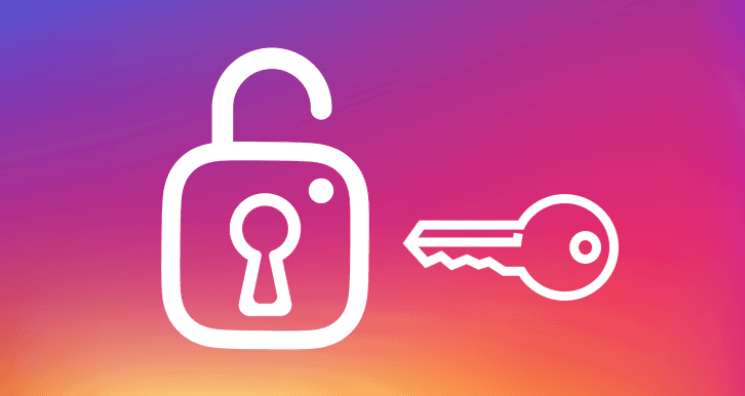 The Holiday Season Draws Closer: How to ...