Home›Blog›Digital Transformation: 5 Reasons Why Software Developers Are in High Demand

Digital Transformation: 5 Reasons Why Software Developers Are in High Demand

The digital era has opened so many new job positions, and software developers are certainly one of the most creative and rewarding ones by far. By simply looking around the room, there are pieces of technology scattered all around you, and the software that runs on them had to have been developed by someone. As time goes on, the demand for software developers and software of various kind seems to be increasing alongside the onset of new technologies. But what is it that makes them so wanted? 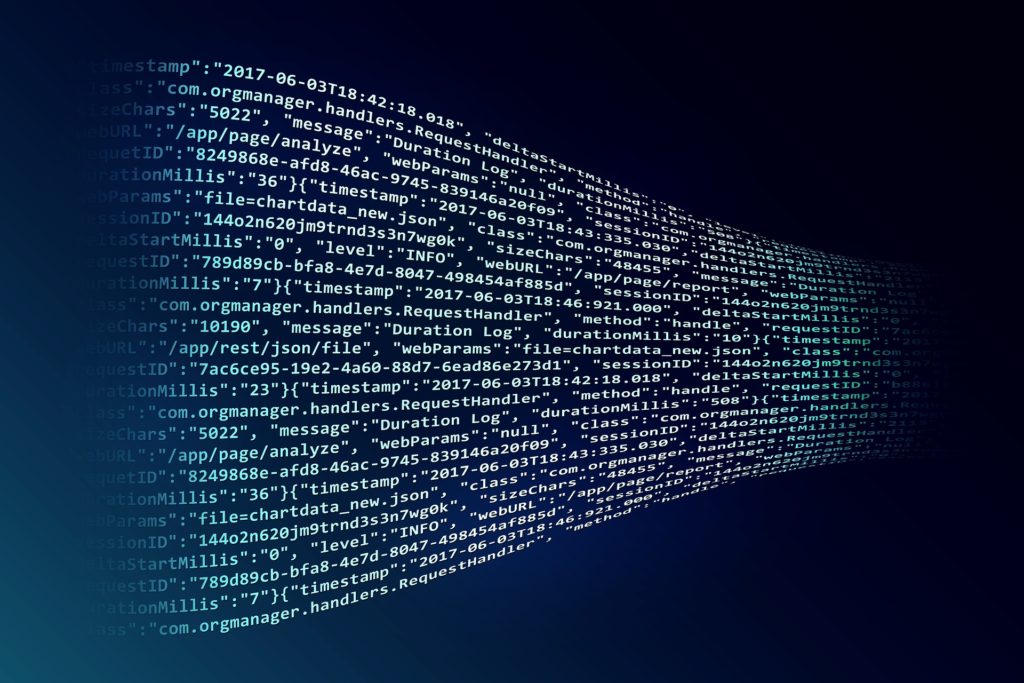 1) Not a lot of people know how to code

And an even lower amount of them know how to do it well. This creates a situation where there is a lot of demand and the supply can simply not fill it. Consequently, software developers, unless they have absolutely no prior experience, are typically paid very well. Most companies are very glad for having them around, especially if they are running most of their operations online. Some are using a recruiting platform to hire developers, so if you’re looking for a software development job, signing up is a good way to get your foot in the door.

New devices are released all the time. Routers, smartphones, IoT devices… and the list goes on. As you’ve probably guessed, new hardware requires new software to go with it to bring out all the potential it can reach. This is where software developers come in an utilize their extensive knowledge to give a soul to these devices and make them shine.

Each type of business faces a different set of challenges on a daily basis. A developer’s knowledge and problem-solving abilities are appreciated, since they can develop creative turnkey solutions to make a certain task easier to manage or faster to complete. If a developer can develop a solution that helps to accomplish something faster or with less resources, this translates to a juicier bottom line for the businesses.

Every platform has its own native framework. Some software developers are specialized in web development, some are good at creating web apps, while others prefer to focus on desktop apps. While there are some jack-of-all-trades type of developers out there who can handle any task, these are few and far between, and they may not do as good of a job as a specialized developer would. Essentially, the already low number of developers gets split even further between these different technologies.

A decade or two ago, only the people with a high income were able to afford a computer, for example. But now, even the poorest of families have access to at least one computer, and it’s rare to see a kid running around without a smartphone these days. Naturally, the more users there are, the more software developers are required to keep things running.

Deciding to become a software developer is a great career choice. There will be numerous roadblocks on the way to reaching a suitable level of knowledge, but investing in yourself and learning the tricks of the trade will be well worth your while, so get motivated and learn to code and get that dream job you’ve always wanted!

5 Real-World Applications of the Internet of ...