Home›Blog›The Robotic Workforce of the Future is Here

The Robotic Workforce of the Future is Here

Press coverage of worker robots stealing hard-working American's jobs has only increased in the past several years.  The fear that automation will replace humans has existed for several centuries.  What we are finding is that, while certain jobs will be replaced, humans are exceptionally resilient and have a knack for adapting to modernized conditions.

For example, only about 2% of Americans still plow fields, down from 33% a century ago.  Innovation and technology trends are moving human jobs from unskilled labor to activities like robotics design and upkeep, education, and even coordination.  Here are just three areas where the robotic workforce of the future is already here.

Automation in construction is happening on several fronts. The first is in the area of materials, where innovative insect-like robots can form new shapes and even adapt to such things as temperature or kinetic energy.

The other way that robots are being employed in construction is with assembly. A pilot project in Vienna led by Prix is using computerized automation to assemble the interior of a hotel tower.  Prix's process takes a 6-month project down to 6 weeks, and what would normally require 80 workers now uses just eight.  While construction workers are displaced here, Prix is now a thriving company as are the firms that supply the materials for these complex projects.

Wendy's may advertise an old-fashioned hamburger, but its method of delivery is about to get high tech. Not only is Wendy's working to automate the ordering process with self-serve kiosks, but they are also implementing self-payment apps and mobile ordering.  The goal of these programs is cut down on labor costs, so this is a clear example of robots replacing workers.

The good news is that these changes will primarily be rolled out to Wendy's-owned restaurants, which is about 10% of the total.  Another bright point is that consumer reaction to these changes hasn't yet been gauged.  Robotic service workers, where consumers are used to speaking with a "human" could easily backfire with a segment of the company's customer base.

If you're one of the many Americans who would like to see a change in this country's law enforcement, this might not be what you had in mind.  Some law enforcement agencies have taken a page out of the Robocop script and are adding robots to their police force.

Still in its infancy, these robots are being used for such things as surveillance and even bomb diffusion. Things can turn sideways, however, as we witnessed in Dallas this past summer, where police-operated robot was the first of its kind to kill a suspect.  In most cases, these additions to a police force are likely used to keep officers out of the line of fire, as opposed to permanently replacing a live human on the team.

Is your job destined to be taken over by a robot?  Depending on your job functions and industry, it's certainly a possibility.  Companies today are fighting to find efficiencies and maximize profits.  Both businesses and individual workers need to take the most logical approach to automation, with a clear plan to adapt to changes in this evolving landscape. 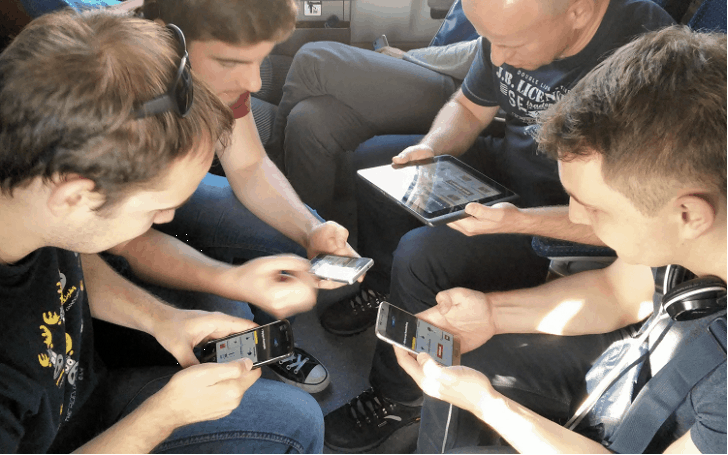 Where the Online Gambling Market is Going ... 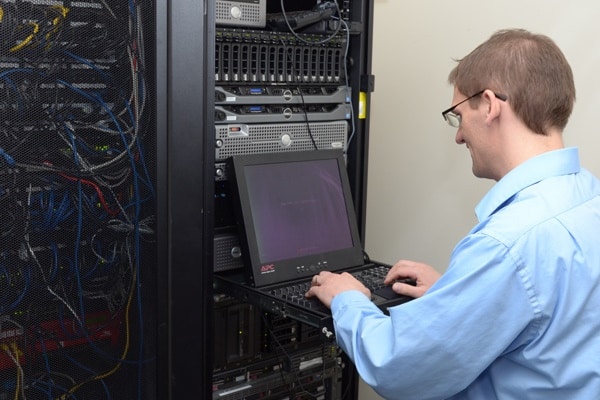 5 Great Tips to Enhance the Security ...