Is the UK Becoming a Paperless Society?

Most of us will admit to being a little obsessed with our smartphones.  They rarely leave our body and are checked at almost every opportunity.  Last year saw the first time that searches of the internet on smartphones outranked those on desktop devices.  The growth of the smartphone has also seen the growth of paperless facilities such as e-tickets and cardless payments.  But is the UK embracing these technologies and becoming a paperless society?

According to a study conducted by Cartridge Save, over 80% of people are happy to make use of e-tickets rather than receive a paper ticket when they travel somewhere.  Their study involved 1685 people aged over 18 who lived in the UK and asked if they would be happy to use e-tickets on their smartphones when travelling.  Of those surveyed, 81% said yes while only 17% said no.

Asked why they answered this way, top reasons included the ease of not having to print tickets at machines or not have to worry about losing physical tickets.  Only 2% of the surveyed group were unsure about e-tickets and reasons for this were matters such as forgetting to charge their smartphone and being unable to access the ticket or just general wariness about the reliability of the system.

The survey showed an unsurprising trend in terms of the numbers versus the age of the person.  Those aged between 25 and 34 were most likely to use e-tickets while those over 65 were the least likely reflecting the familiarity with the new technology.

As an extension of the survey, the company also spoke to their survey group about digital wallets, the technology that allows you to pay for things with your smartphone and without needing your debit card to hand.  Examples include Apple Pay while both Android and Google Play have similar systems available.

The survey showed that people were generally less confident in this type of technology versus e-tickets.  Some 70% of the group said they didn’t use digital wallets though the reasons given were diverse, ranging from not sure on the security and preferring to use cash through to a lack of places that accept digital wallets.

Of the 30% who did make use of the technology, reasons behind this included the convenience of the system and ease of use as well as the security.  Being able to go out without carry cards is a huge benefit for people using digital wallets.

There’s no doubt that the UK is heading towards becoming a paperless society, with more and more people adapting to new technologies based around the smartphone.  And there’s little doubt that today’s kids will be even more involved with it when they become the 18+ age group, having grown up immersed in the smartphone world. 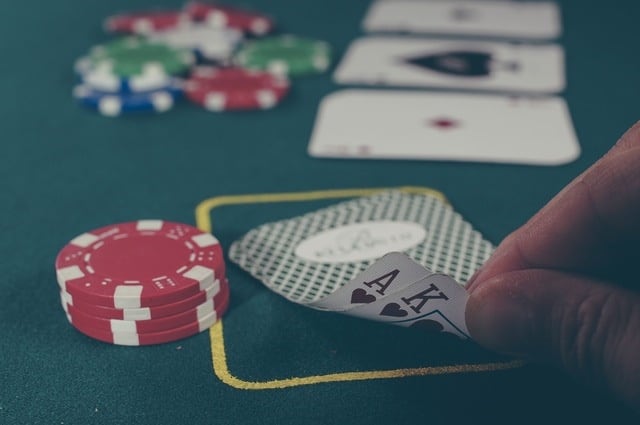 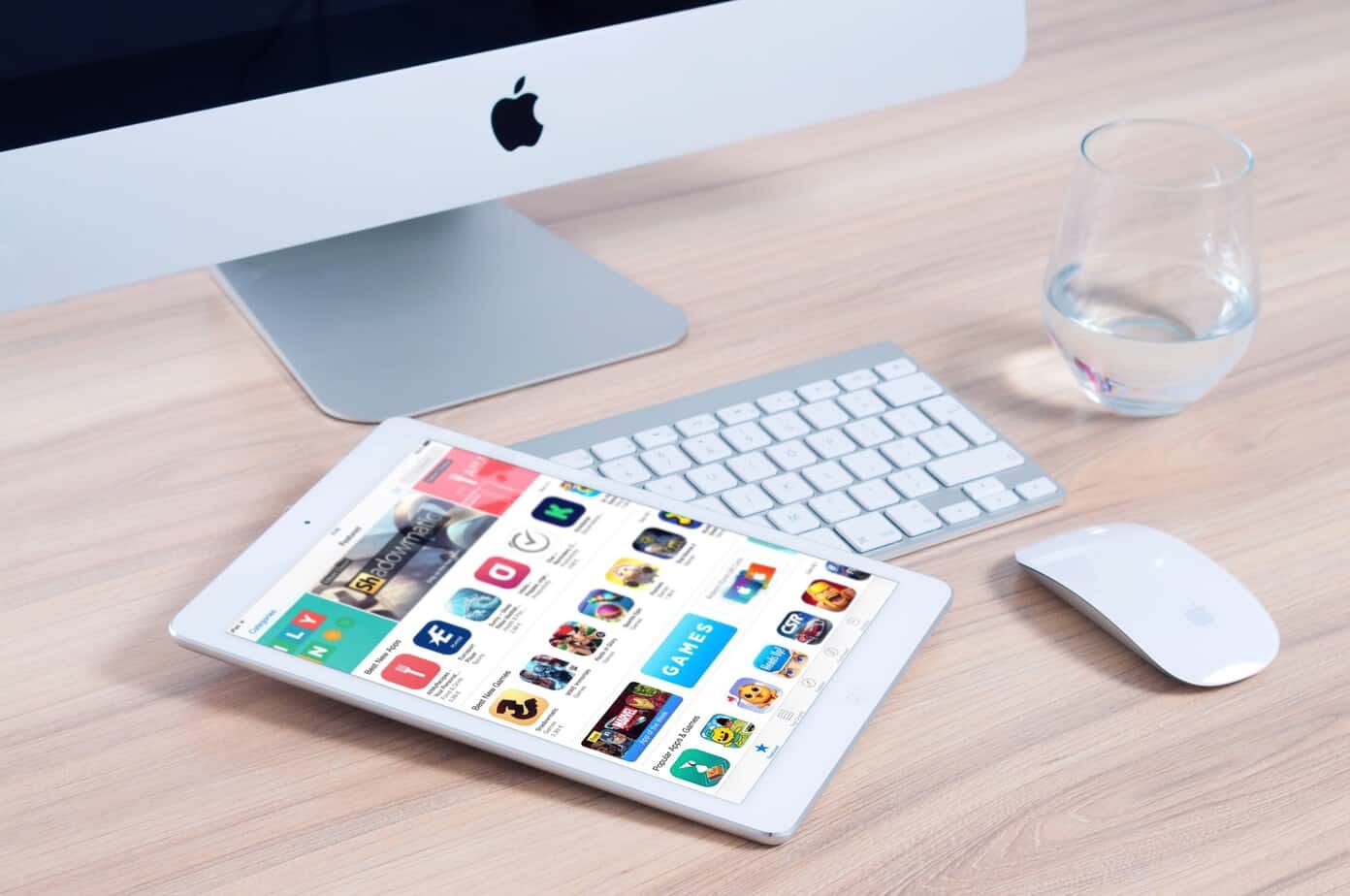 5 Gadgets for Maximizing Your Productivity