Home›Blog›Why We Can Use WordPress for Application Development

Why We Can Use WordPress for Application Development

There has been a common and highly exhausted discussion on the use of WordPress for just web development. This framework has been thought of as a viable option for web development but not as application development. Many prefer it for the web because it offers out of the box functionality, rich API’s for scaling the business, constant customer support with a highly active community, new updates, and high convenient usage. But deeming WordPress as an application framework is not an appreciable idea for several individuals.

Skeptical about application development through wordpress

Many get skeptical before building an application on WordPress and that is not justified due to several reasons. In a true sense of the word, many believe WordPress to be more of a publishing platform rather than developing one. People widely use this platform for blogging instead of development.

Other platforms for application development

Sessions in wordpress for application development

Many appreciate the level of authentication extensions provided by the WordPress platform for application development. The overall presentation which involves the themes and template makes it a convenient option. Additionally, the  through Api draws many eyes to it.

One may argue that developing successful applications doesn't just mean to have the full capability in managing sessions, as there is more to the whole process. An application developer also seeks ways to introduce new functionalities like saving custom information, and luckily WordPress platform doesn't limit the developer in this requirement.

WordPress is an active platform where development doesn't go stagnant. There are several frameworks which go silent for years which is not a positive attribute. But contrary to such frameworks, WordPress stays immensely active in releasing updates throughout the year. WordPress is capable of making changes in effects upon the discussion of several developers, unlike other platforms. The best thing about WordPress is that this platform is continually growing and thus is establishing itself in a position of offering much better and flexible API’s and other functionality which is an absolute necessity required by several developers. This mature upward growth then opens up what WordPress is capable of achieving for application development. 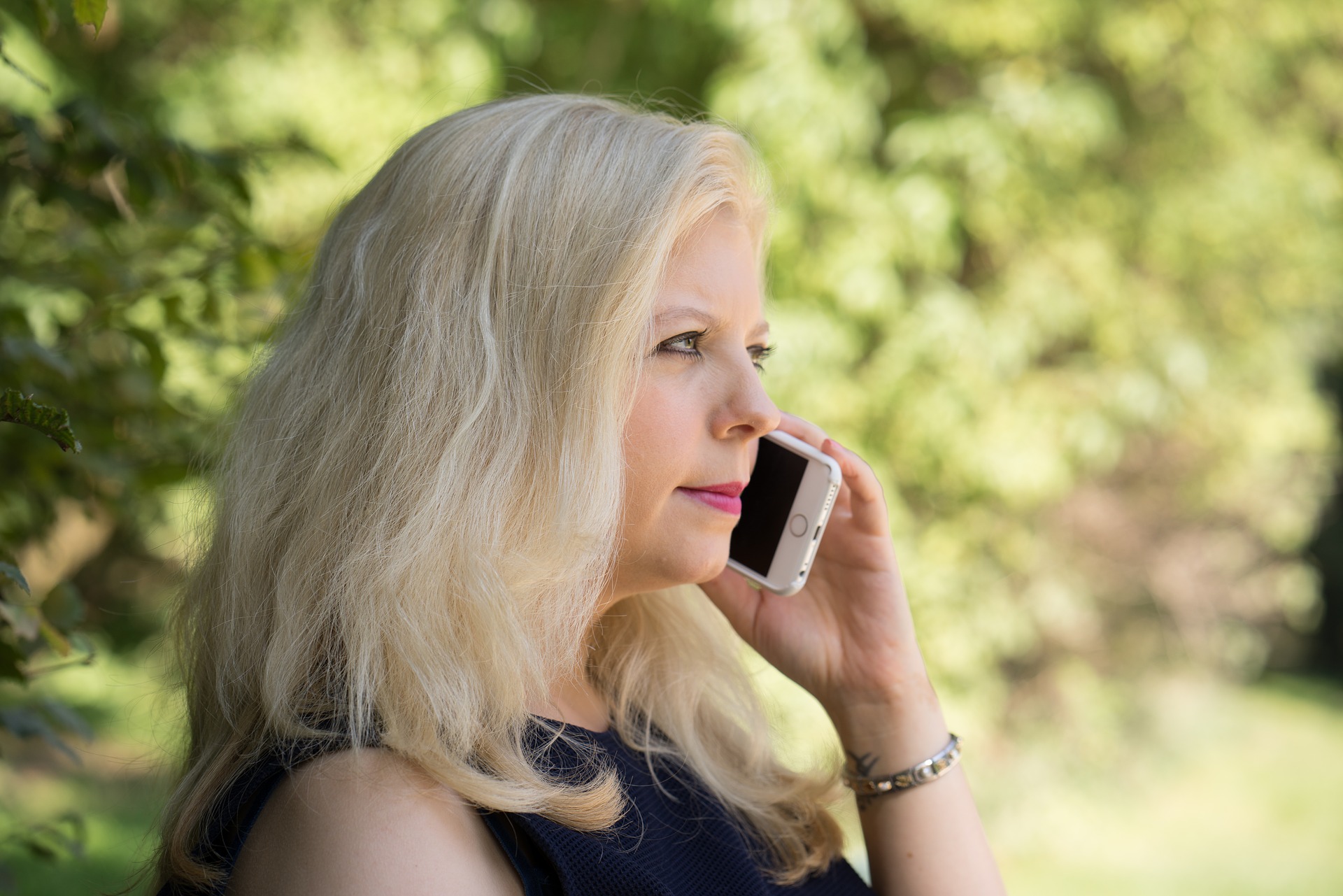 What Are Situations In Which You'd Do ... 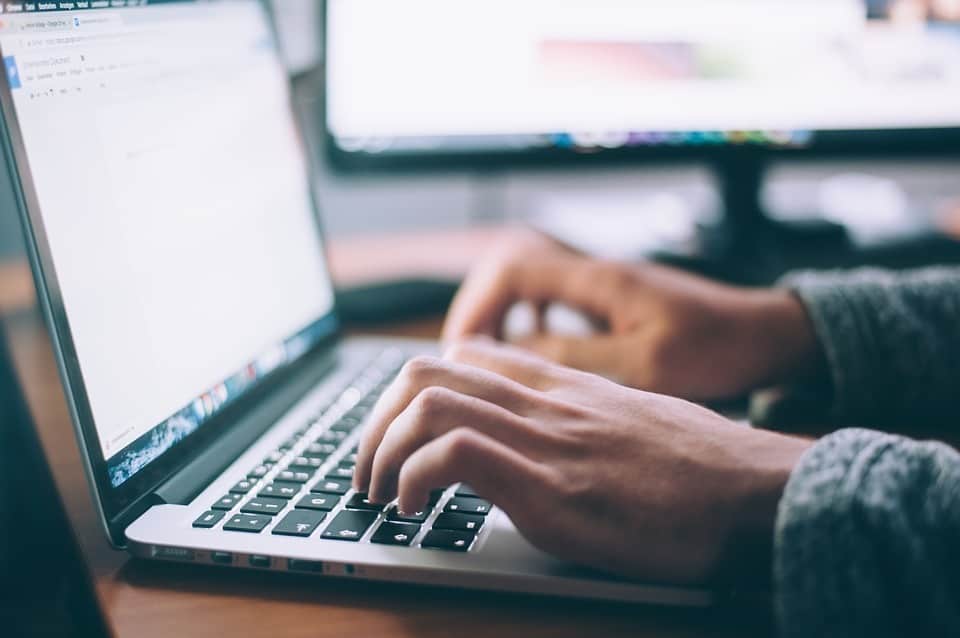 5 Ways Having the Right Software Can ...