Home›Featured›Is there a Ghost in this Picture?

Is there a Ghost in this Picture?

It's too late or too early for ghost stories, but sometimes you just can't ignore them, especially when there's photographic proof. The Daily Mail is one wacky publication I visit when I need a good laugh, so when I found this article accompanied by a snapshot taken with a mobile phone that appears to have captured a ghostly face of a child, I just didn't know what to think. Could this be a hoax? Dirt? Pixelized illusion? I always get a kick of those people who claim to have captured "Orbs" in their photographs, but this picture clearly shows a real face with eyes, a nose, and a mouth. It almost looks like a little Einstein. The picture was captured by 17-year-old Matthew Summers on his mobile phone as he was getting ready to go out with his female entourage. A little girl on the right is clearly upset about something. Could it have been the ghost child? Who really knows, but one Ciaran O'Keefee, a  parapsychologist on Living TV's Most Haunted, thinks he has an explanation. He  says, and I quote:

"As human beings we're very good at finding a pattern in randomness and related to that we're good at finding faces in randomness. The term for this is pareidolia. First it was ink blots, then things like clouds in the sky and now mobile phone pictures. There is no ghost in this picture, just the coincidental effect of pixelation and darkness and light which combine together."

What do you think? Could this be a ghost? 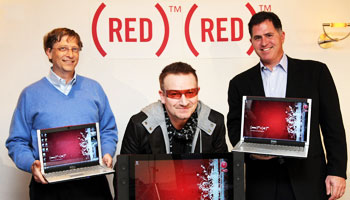 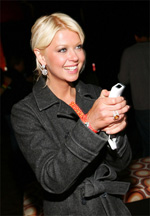