Home›Blog›What Are Situations In Which You'd Do a Reverse Phone Lookup?

What Are Situations In Which You'd Do a Reverse Phone Lookup?

We're all familiar with the news stories about robocalls, phone spam, and other kinds of telephone fraud. The price tag for unchecked phone scams comes to about $10 billion per year, by some studies. These kinds of calls are all very good reasons to use a reverse phone lookup service, but they're not the only reason.

Being able to put names to phone numbers is actually an effective security and investigation technique for day-to-day situations. Here are several scenarios where you will want to trace unknown phone numbers:

When the Tinder match and ensuing conversation gets to the point where you're exchanging phone numbers, you might want to run the number through a lookup just to make sure that the person is who they say they are and is otherwise leveling with you about their location at least. There's no reason to feel uncomfortable doing this. Online scams certainly invade the Internet dating world, and a new generation has even discovered the fraudulent practice of "catfishing." On top of that, there's no sense in pretending that there aren't a few creeps out there. Peace of mind and trust in your partner is well worth the minute it takes to scan a number.

? Checking on a suspicious phone number

Have you gone over the phone activity of a loved one and discovered a lot of phone calls to an unknown number? This is the most common scenario in which spouses catch on to a cheating partner! If you have a reason to be suspicious, a quick check of an unknown number can rest your mind of the possibility at the least. Another common scenario is when you're the parent of a teenager who might be experiencing a substance abuse problem, and you find out they've been making calls to a dealer. The standards of trust and privacy in your own home are up to you, but as the responsible adult, you also have a duty to make sure your children aren't falling in with the wrong crowd.

? Dodging telemarketers, polls, and other annoyances

Most people screen their phone calls now, letting an unknown number go to voicemail. Even without any direct criminal activity, there's still the nuisance of having a number that is frequently targeted by excessive calls. In some cases, you might become the owner of a new number and have to deal with a lot of strange calls from somebody else's life. Or you might have been a little too casual in tossing your phone number around on social media. It happens.

? Fighting back against personal harassment

We all hope we never go there, but sometimes you can attract the attention of a random loony online who gets your number. Stalking and harassment done over the phone is a very valid reason to verify phone numbers. It's even a required step in obtaining a restraining order against the offender. In some cases, social media aggravates the problem, when a harasser may post your personal information online and inflame others to harass you as well. This is exactly the case in targeted online harassment of semi-public figures, with news stories popping up occasionally about an unlucky individual who unknowingly incited a cult of deranged "haters" online. What can anyone say but "it's a jungle out there?"

These are all just some of the cases where a reverse phone lookup is a handy and practical tool for your own protection and the security of your loved ones.

If you are being targeted by unwanted calls, check with your service providers for safeguards. Phone service carriers and phone manufacturers all provide free applications or services which you can use to stop unwanted phone activity, right up to the point of having a "whitelist" where all calls are blocked except for the few numbers you allow contact. 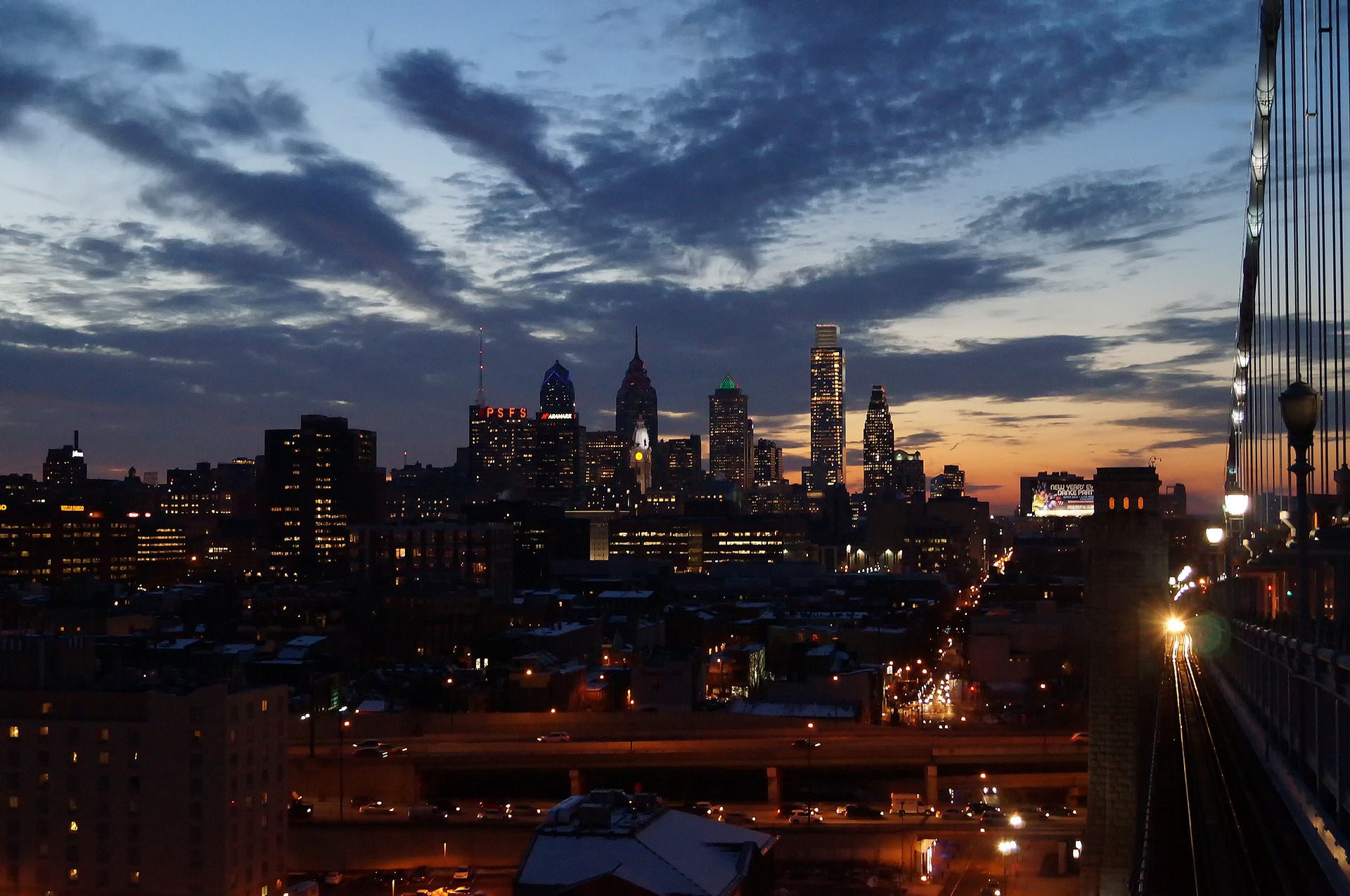 Innovations in the World of Online Casino ...

Why We Can Use WordPress for Application ...