Home›Blog›Vape technology: How it works and what you need to know

Vape technology: How it works and what you need to know

Vaping has taken the world by storm. From simple cigalikes to impressive vape mods, there are now a wide range of vaping products available on the market no matter your needs. But, when you’re inhaling from your e-cigarette, do you stop to think about the technology behind vaping?

You wouldn’t be alone if you answered no to that question.

If your vaping knowledge is limited, then a good place to start is with the basics and familiarize yourself with the common components of all vaping devices. These are the mouthpiece, battery, cartridge and a heating element.

The mouthpiece is where you inhale from – pretty straightforward. When it comes to power, your device will either have a built-in battery that is charged through a USB port or removable batteries. The e-liquid container for your device can be given many names – cartridge, tank and pod to name a few. The type of container you use all comes down to what you vape. All e-cigarettes have some kind of heating element or coil to vaporize your e-liquid.

How does vaping work?

While there is some variety between these elements, they are all present in some form within vaping devices. Of course, these elements have their own divisions, but for now let’s stick with the basics.

The heating element in your vaping device will contain a coil that is powered by your battery. When you use your vape, the coil heats up your e-liquid until it reaches vaporization point, creating the cloud-like vapor you see coming out of e-cigarettes.

But how does my e-liquid last?

Thanks to technology, your heating element has a soft wick that absorbs the e-liquid and regulates how much is allowed near the coil in one go. So, this handy little feature means there isn’t too much vapour being produced and gives you time to vape before needing to refill.

A short history of vaping

So now you’re familiar with the basics of vaping, where did it all begin? Despite being a recent trend, the e-cigarette was first created back in the 1960s by Herbert A. Gilbert. However, it wasn’t until 2003 when Hon Lik developed his own e-cigarette that vaping began to form.

In 2004 Hon Lik’s company introduced e-cigarettes to the Chinese market, as an alternative to traditional smoking. Skip forward to 2007 and vaping had become a phenomenon in the USA and the rest is, as they say, history.

They hold a great deal of flexibility and customisation for the vaping experience, such as creating larger vapours or reducing the throat hit of a vapour.

With new devices hitting the market and vape technologies constantly being developed, Pure E-Liquids has all the latest e-cigarette, e-liquid and vaping news.

An idea first born in the 1960s, vaping is now commonplace in today’s society. With more and more of us joining the vaping culture, it’s safe to say the future of vaping technology is very bright. 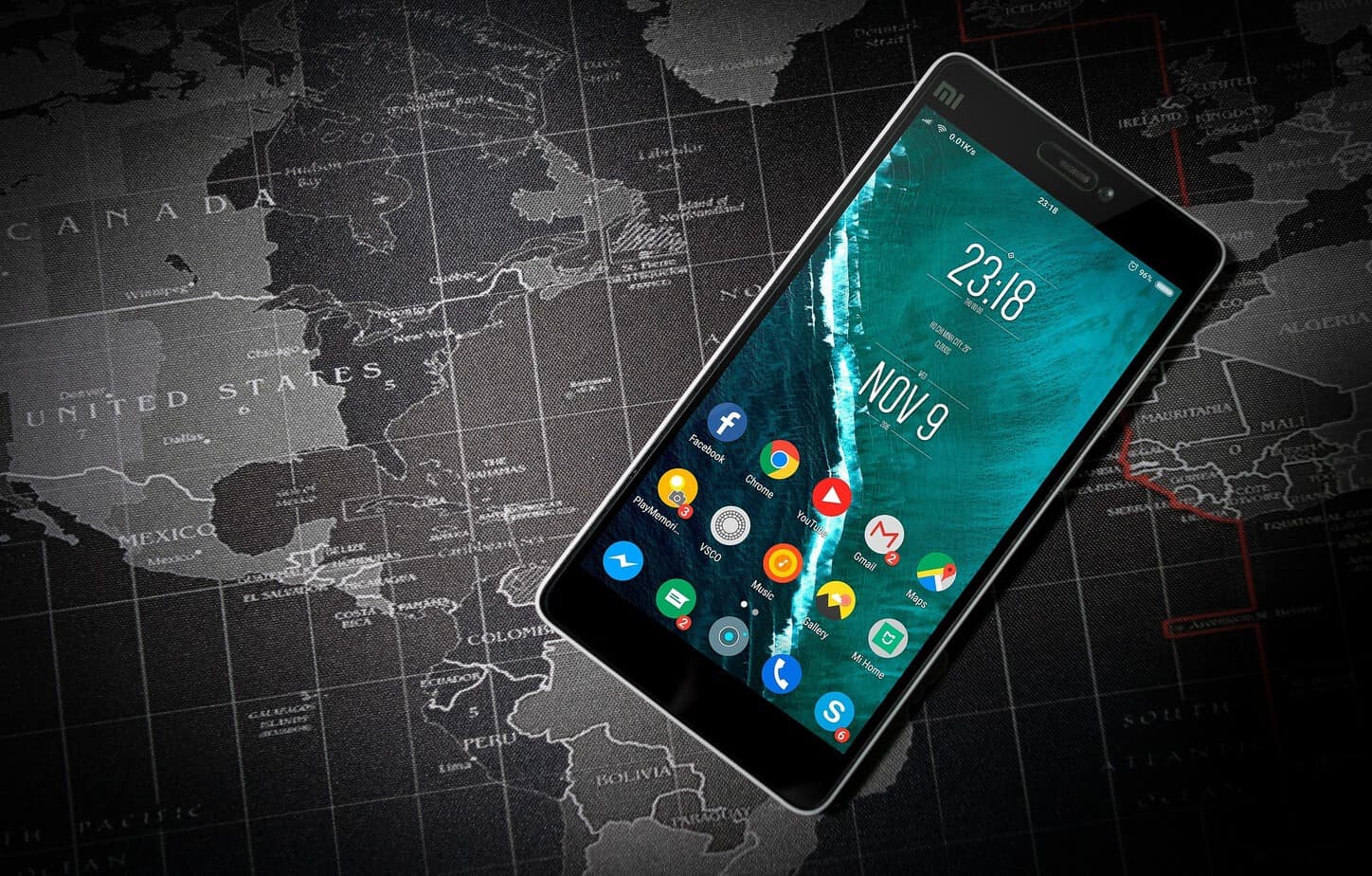 3 Ways to Keep Your Smartphone Smart

Staying Safe Online: How the PaySafeCard Can ...