3 Ways to Keep Your Smartphone Smart

Believe it or not, there was once a time when all that cellphones were capable of was making and receiving calls. There was no putting one of those dinosaurs in your pocket — you needed a briefcase or backpack for that piece of cutting-edge technology. Today those phones are called “brick phones” — but if you’re an ‘80s baby then you likely remember it as the “Zack Morris Phone.” Don’t lie, you wanted one. If you’re too young to remember that ancient communication device, then time has smiled on you — but, don’t gloat!

These days, phones are a fraction of the size and exponentially more capable. They’re smart and have the same abilities as many computers. Whether you’re team Android or team Apple, here are some things that you should know to keep your device at peak performance.

Even back when cell phones looked like something you would see on a WWII battlefield, their portability was a major draw for consumers. Even though a smartphone should work just about anywhere, there are areas of the country where getting a signal is harder than trigonometry.

Really though, what good is your device if it fails you when you blow a tire in the middle of nowhere? Furthermore, if you live in a rural area where there are few cell towers, then you could find yourself saddled with steep roaming charges every month.

Luckily, there is a solution to your problem. You can enhance your phone’s signal with a cell phone booster. These boosters can increase your 3G or 4G signal by up to 32x! These systems are great for your home, office, or even your vehicle. When installed by a professional, they can be customized to meet the needs of your home or office space. You can also get a battery pack that makes your booster portable!

Do you know what’s worse than not being able to get a signal on your smartphone? When it dies on you and you’re away from a power source. Even with a low signal, you can still at least call first responders–if need be–or enjoy apps that work offline. Without power, your smartphone is just a super expensive paperweight. What good is that in a world that is going paperless?

If you’re one of those people who are frequently out and about, then you should invest in a portable charger or power bank. There is a wide variety of batteries to choose from, but the pocket-sized ones are the most popular. They’re usually good to give your battery one good full charge. As long as you remember to keep your battery backup charged, you’re in the green!

In 2007, when Apple released its first iPhone, the world went touchscreen crazy. While this wasn’t the first phone with touchscreen technology, it pushed the envelope beyond the wildest dreams of many. However, people learned very quickly that these screens are prone to cracks that change the phone’s capacity forever. Of course, as long as you never drop your phone, put it in your back pocket, or let a beloved tiny tot get a hold of your device, then all should be well. With that being said, this is the real world. The possibility of avoiding all of those phone death traps is nil.

In the case that tragedy befalls your iPhone X, local shops–like iCracked–can hook you up with an iPhone X screen replacement. They’re like an ER for your smartphone when life decides to take a swing at your device.

Be smart about optimizing and maintaining your smartphone. The era of the “Zack Morris Phone” is over, but you want your smartphone to be ready to operate in the case that you need to be saved by the cell! 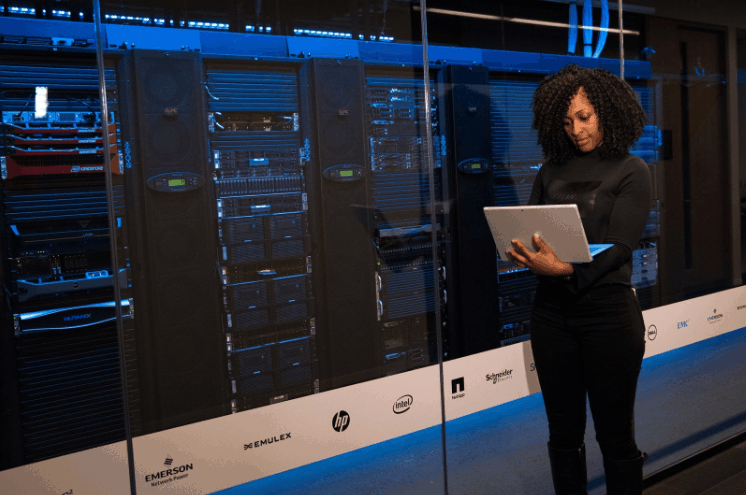 The SSRS Basics You Need to Know 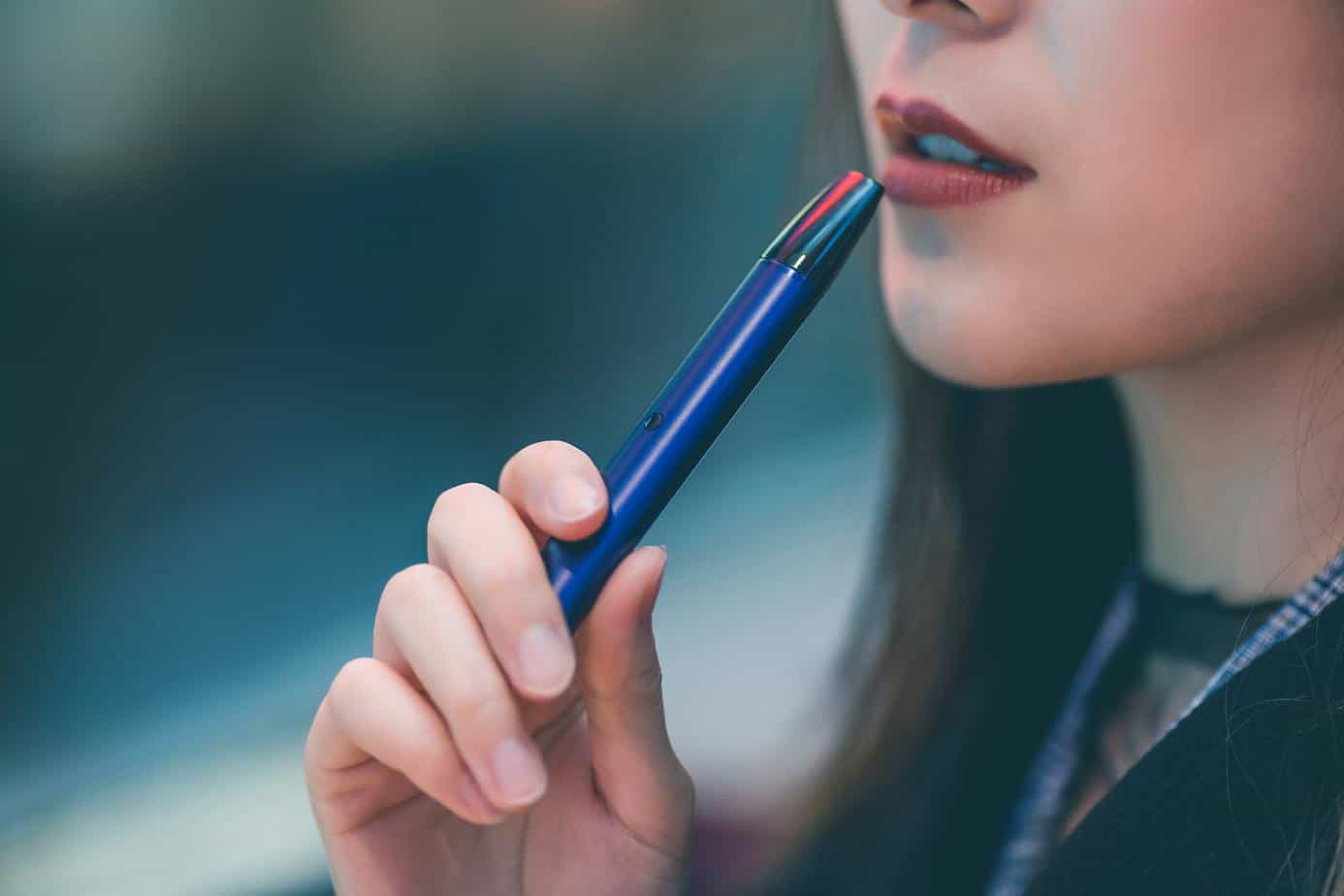 Vape technology: How it works and what ...