Home›Blog›What is Best for Your Mobile App: Native or Cross-Platform Development

What is Best for Your Mobile App: Native or Cross-Platform Development

Competition in the mobile app development market is fierce. It’s all about who is most useful, most entertaining, most player-friendly, and most relevant.

However, it’s also about the backend. What is the best way to develop a mobile app so that it works well on different platform frameworks? You have to decide if you’re going to go with native app development or cross-platform development. Each has its pros and cons, so let’s take a look.

Native development is when you create code for specific use on each platform. You will have a set of coding for Android, and another set for iOS. This takes time and it takes expertise, which means it is more expensive for the cross-platform development.

On the upside, if done correctly, your app will work perfectly on each platform. The user experience (UX) holds up well on Android and iOS.

Cross-platform development means that your code is compatible with Android and iOS mobile devices. You only need to develop code once, which saves time and money, which makes it more cost-effective than native development.

The two main downsides are that the quality of the user experience may suffer, and you could increase the likelihood of bugs in the machine.

Furthermore, it’s likely that all cross-platform development will require some native coding so that it meets the potential native development quirks on the platform framework. 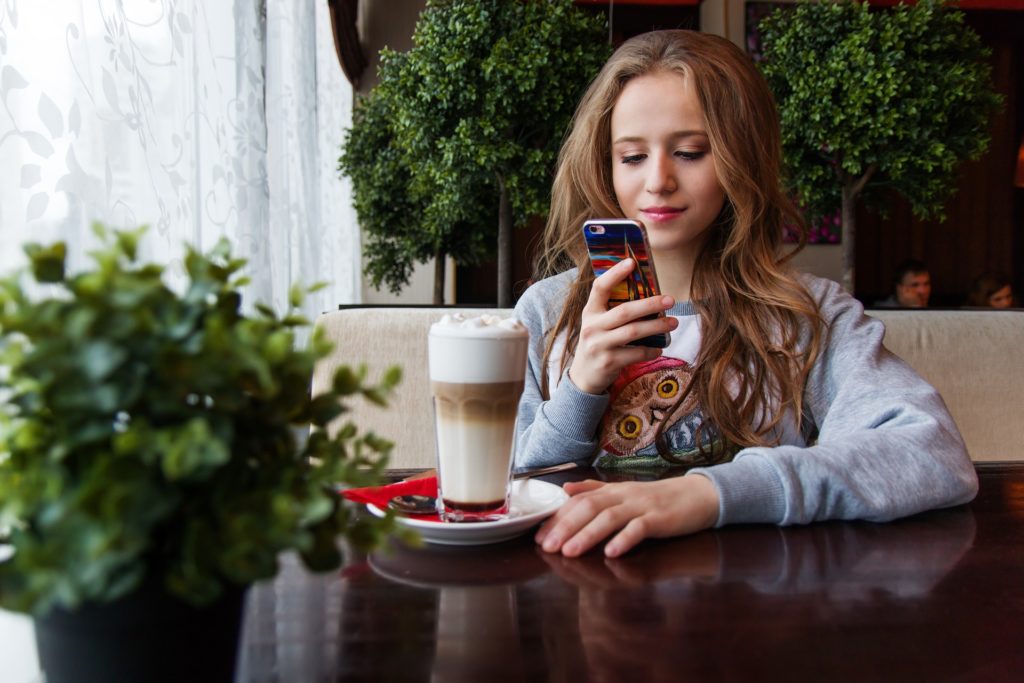 How To Choose The Best One For You

It’s important that you don’t base your decision on the method’s popularity. Just because something is trendy doesn’t make it right. Instead, you need to consider the nature of the app, the features required, your timeline, and, obviously, your budget. For example, if your app meets a consistent long-term need, then you might consider native development for added quality and longevity. You won’t need to make changes often, so it works out to be more cost-effective to get the code right for each platform the first time.

If, however, your app meets a temporary need or will need to be tweaked regularly to reflect changes in demand, then cross-platform mobile development could be for you. The method’s flexibility means that you can indulge in a little creative experimentation. Although, you will need to be thorough in your testing to ensure that your creativity still enables the app to deliver on its promises.

There are several cross-platform frameworks available, which can be split into three categories: WebView-based, Native Widget-based, and Custom Widget-based.

The two most commonly used WebView frameworks include PhoneGap and Apache Cordova. They allow CSS, HTML, and JavaScript. As technology does, WebView-based frameworks have improved over time; however, they’re still behind native widgets in terms of performance.

Native widget-based frameworks use JavaScript and JavaScript syntax extension (JSX), which in turn uses components to map platform-specific widgets. The method is not without its faults, for example, it doesn’t perform particularly well with animations.

One of the best native widget-based frameworks in the business is React Native.

Flutter is one of the best custom widget-based frameworks available. It’s still very new, but developers expect it to be a game changer in the mobile app development industry. Part of that reasoning is based on the ease with which developers can create dazzling mobile apps for Android and iOS. Furthermore, it drastically cuts development time and works beautifully when creating apps that rely heavily on motion and animation.

Flutter saves time, money and improves productivity by using only one codebase that works on iOS and Android. The manner in which widgets are rendered allows developers to quickly create customized apps simply by using the same language that was used to build Flutter; i.e., C, C++, Dart, and Skia.

Towards the end of June 2018, Flutter made Flutter Release Preview 1 available to app makers. Now we’ll see if it’s addressed some shortcomings; for example, adding features like inline WebViews and inline Maps.

Obviously, one article is not enough to fully explore the options available to mobile app developers. What we hope is that we’ve provided an introduction to the topic and given you some food for thought before you launch in any particular direction without sufficient information to make an informed decision. 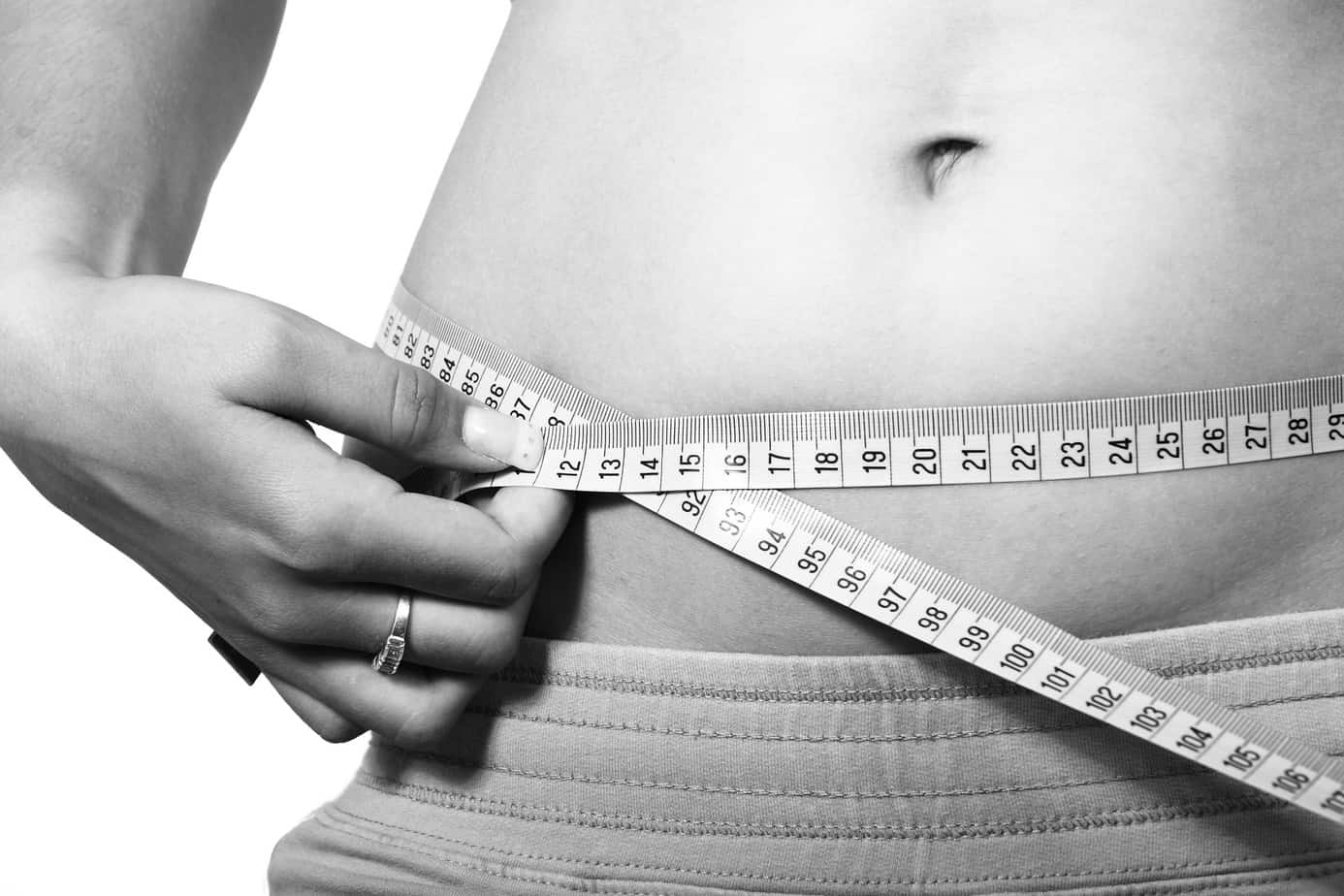