Home›Blog›3 International Flower Delivery Companies that You Should Know

3 International Flower Delivery Companies that You Should Know

Sending fresh flower arrangements internationally is much easier than you think. It hasn’t been all that long since ordering flowers for someone in another country required a phone call. With the language barrier, time zone differences, and a lack of knowledge about local florists, sending a simple bouquet of roses could be a real adventure.

Today, with the help of the internet, the floral delivery trade has gone truly global. International companies have established thriving networks of growers and suppliers, making it possible to ensure fresh flowers arriving around the world, all with just a quick visit to the web to order.

To be successful on an international level, florist companies must be able to source their floral material by area, coordinate the offerings of popular designs and particular plants and flowers, and keep track of a number of nationally-specific holidays that might require floral gifts. Bundle in customer service and the need to handle the networks in charge of online ordering, and it’s quite an achievement to expand out of your home country.

LolaFlora has rapidly grown from its beginnings in Turkey into an expanding force for both floral and gift deliveries. They’ve branched into other European countries such as Spain, Italy, and Portugal, established themselves in Russia and the Ukraine, and has a presence in Brazil and Mexico.

Specializing in not only flowers, but also food, gifts, and specialty plants, they have not only a web presence in several languages, but have added phone apps to their range of customer access points. For example; if a customer looks for “LolaFlora Mexico City” on their phone, they’re quickly taken to the correct destination for ordering.

Two florists in the UK applied to be foreign members of the United States-based Florists Telegraph Delivery Association (Now known as FTD) in the 1920s and Interflora has stayed in the floral delivery business ever since. They now partner with other companies to offer deliveries via their website, operating as Interflora Spain, for example, as well as FTD in the U.S.

With an initial offering of a small number of bouquets, FloraQueen expanded into an operation that delivers in many countries. A strong market in Europe has allowed them to specialize somewhat in areas that can be served by their distribution centers in Spain, Italy and Germany. Gift Baskets round out their offerings to their web-based customers. 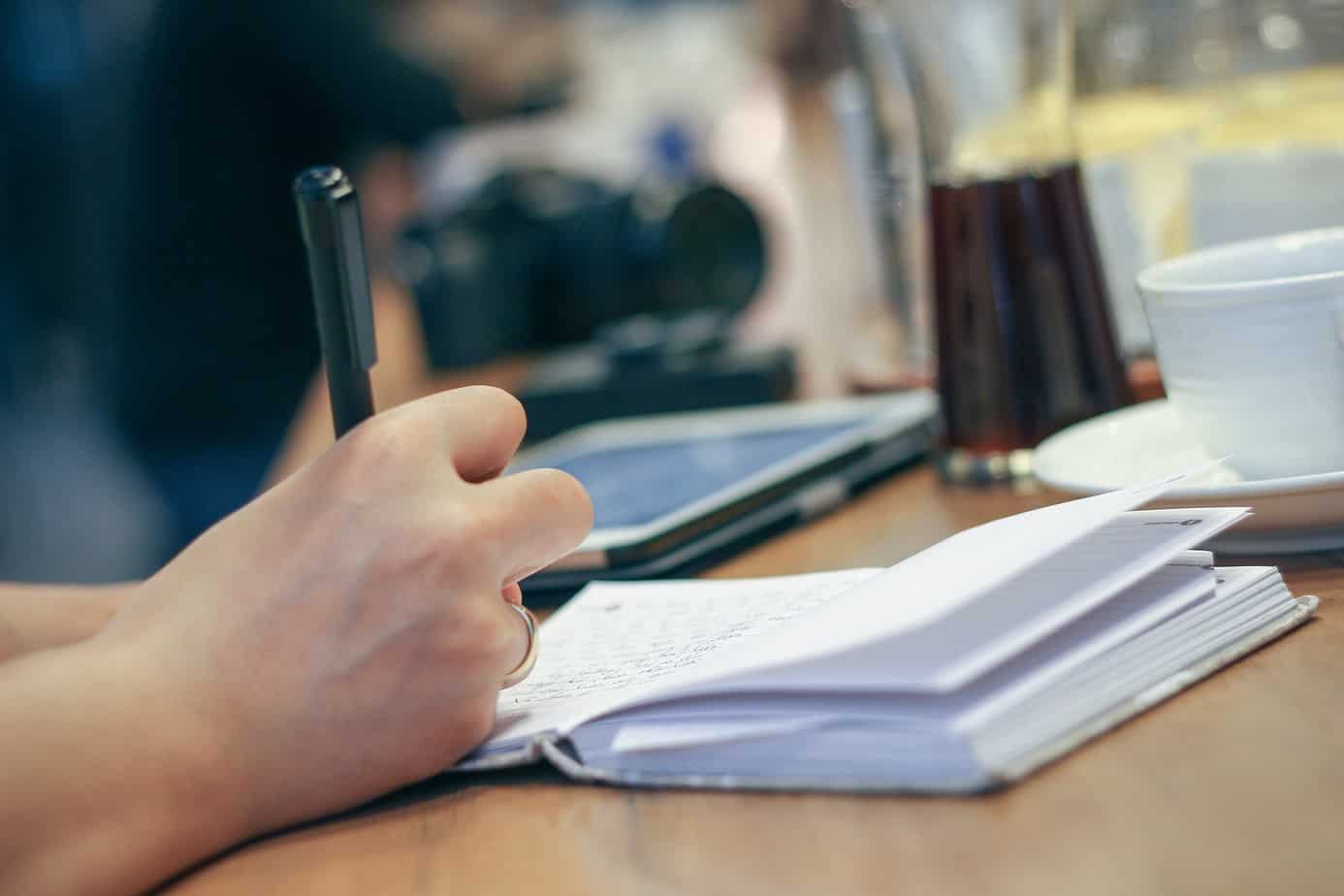 What Is an ACD? Everything You Need ... 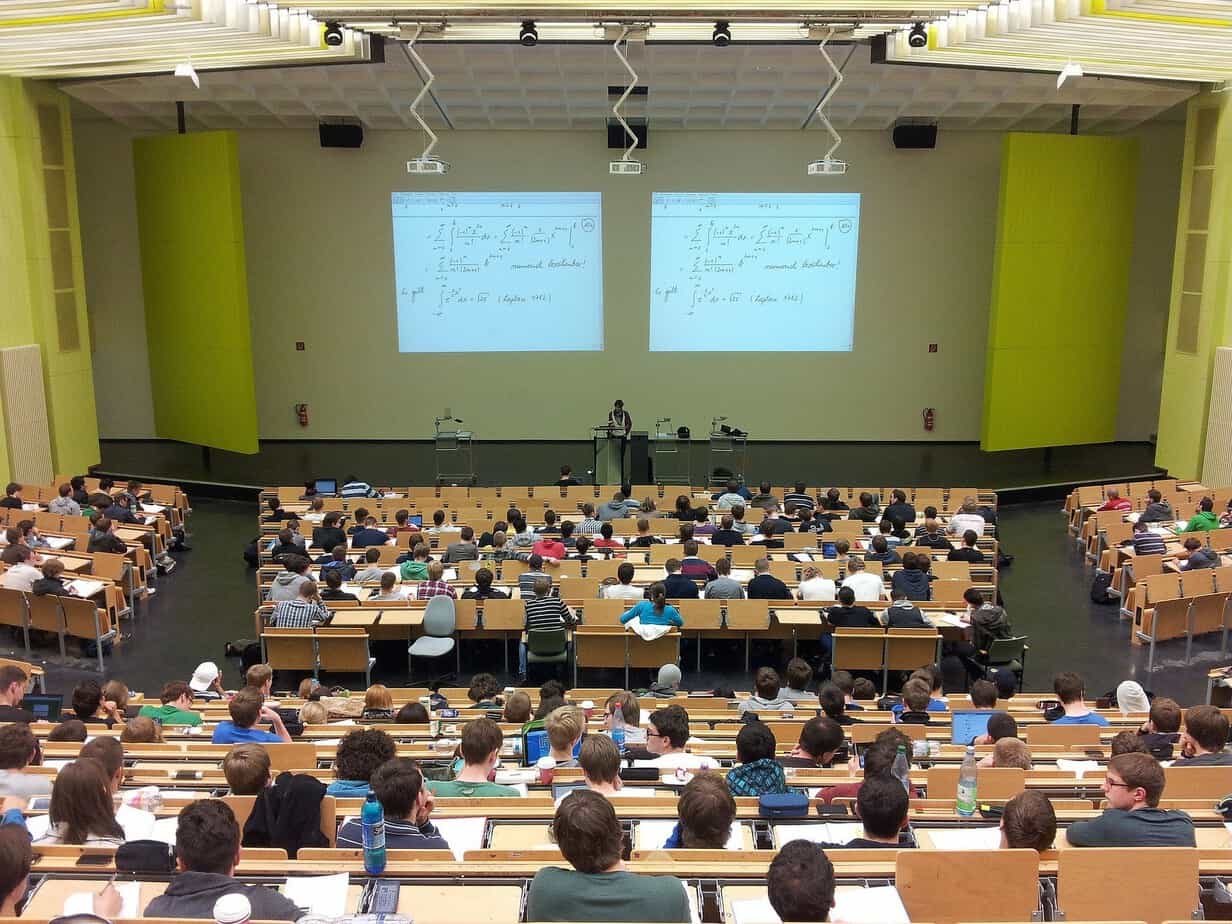 8 Ways Technology is Enhancing the Classroom ...