Home›Blog›Learning Something New, Every Day

Learning Something New, Every Day

The world is changing faster than ever before. While the people are taking their time to go with the flow, the technologies, and habits, and everything related, are changing very fast. And we need to be able to go with it, not to get left behind. And the easiest way to do it is to try to learn something new every day. 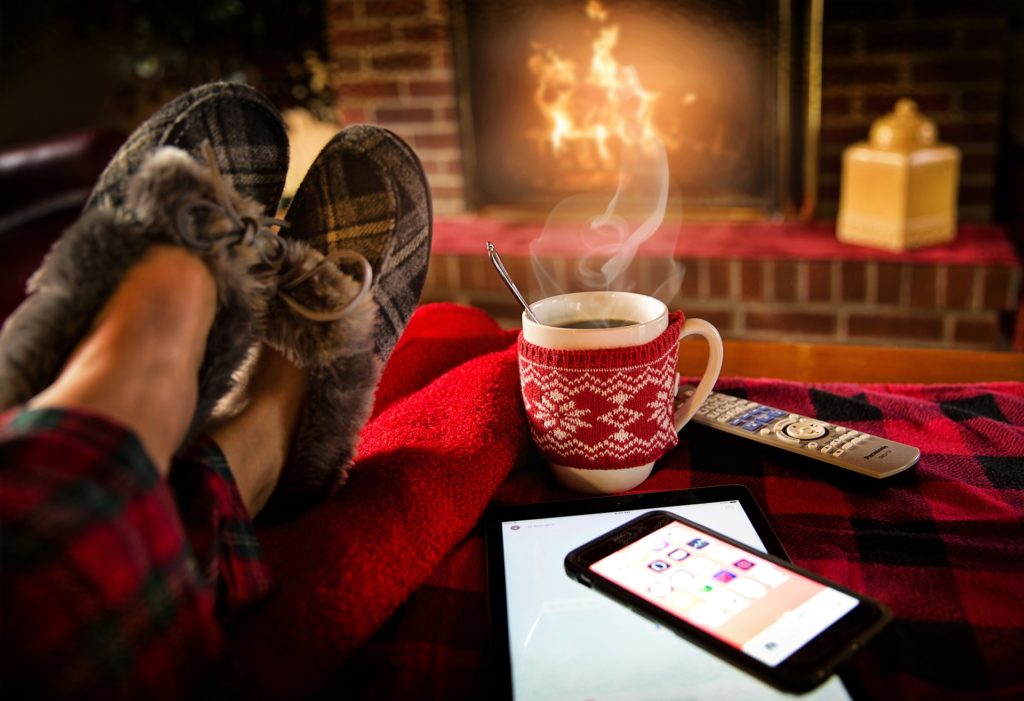 I remember when I was in high school, I learned a ... programming language ... called php within couple of months. Of course I didn't become an expert in it, but good enough for myself. Now, 15 years later, my php skills are still at the same level as back then, or rather worse. So just to keep myself a bit more up-to-date with everything I started learning Angular which...didn't even exist back then. And I'm finding it hard to understand the concepts. But although I haven't really managed to learn it pretty much at all, and maybe I'll have no skills in it ever, I am starting to at least understand the logic a bit. Which is already an improvement, especially considering many other programming languages/frameworks seem to work the same way. Such as NodeJs. I digress. Most likely you know about Angular and Nodejs, and maybe php, even less than I do. But the point is that it's only a good thing to introduce yourself something new.

Recently I also took up learning Italian. If anyone asked me why, I couldn't say. Why not. And I don't even spend any extra time on it. I usually work in cafeterias and the cafeteria is around 3-4 kilometers from my home. I usually walk there and back. And instead of just walking I decided I could learn a language while doing it via Duolingo. Of course, there are lots of other, maybe betters apps for that as well, but that was my choice. Why not. Now that I have spent more than a month on it, well, I don't speak Italian, but again, I'm starting to understand it, learning new words, and so on.

Sometimes, just to understand what you'd like to learn, a good idea would be to take a month or two and learn a little of everything. The basics of something. Just to see if you might be interested. You have probably heard the book titles "X for dummies" - I think the book series now has more than 300 titles. Obviously the books won't give you any advanced knowledge about anything, but they might be enough to give you the basics, and an idea whether you're actually into the topic or not. Or why not even learn about betting for dummies. Betting is part of gambling, but it's even more about numbers, about statistics, about knowing your sports, about making better calculations than the bookmakers. So pretty much any topic can be pretty interesting once you start looking into it. But you won't know it before you have the basics. 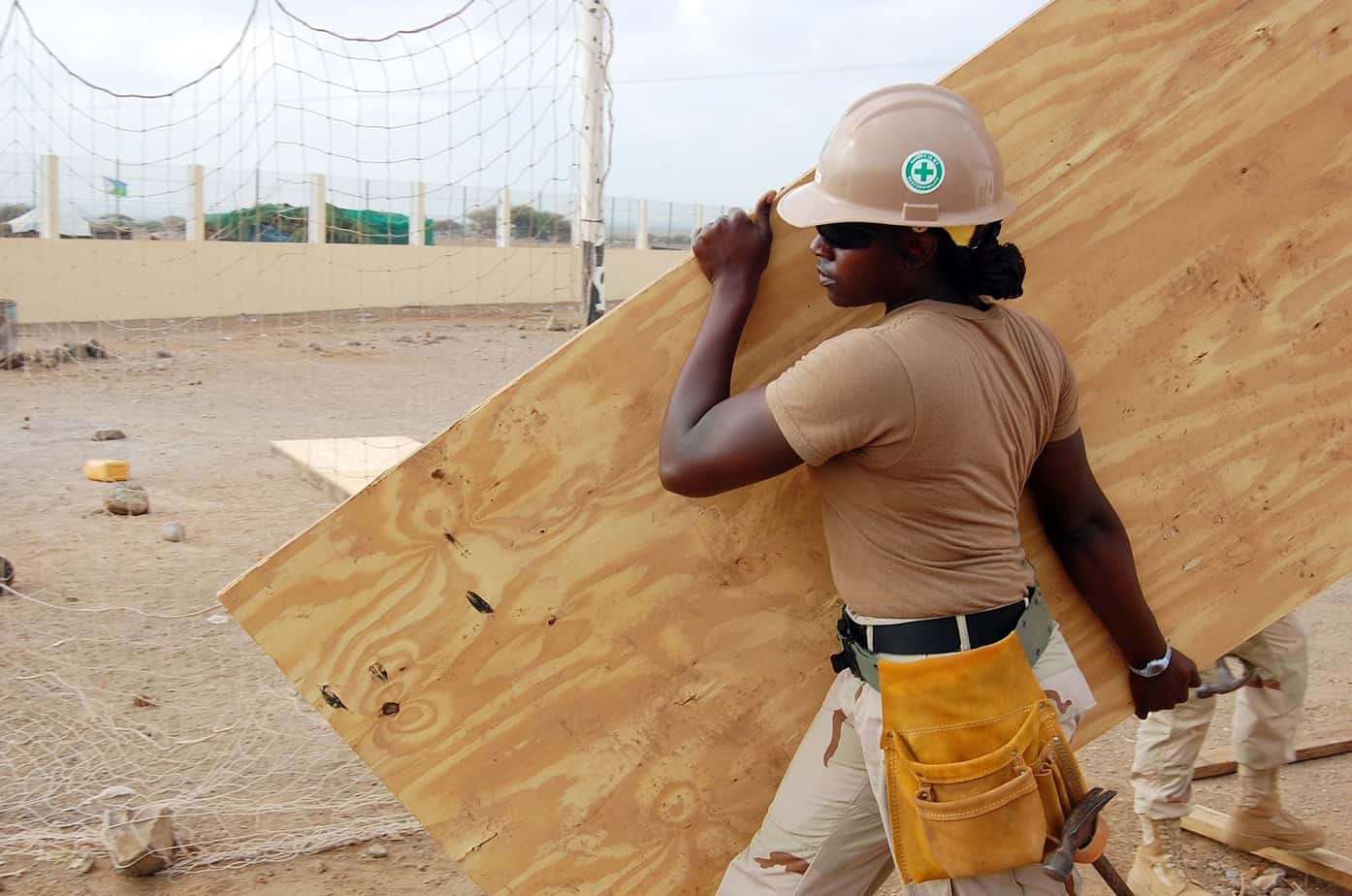 Benefits of Having Customized Beanies in Your ...