The first smartphone was invented in 1992.  This was the IBM Simon personal communicator which was introduced to the consumers in 1994. The smartphones came with a heavy price tag of $1,100 and around 50 000 were sold in a space of six months. 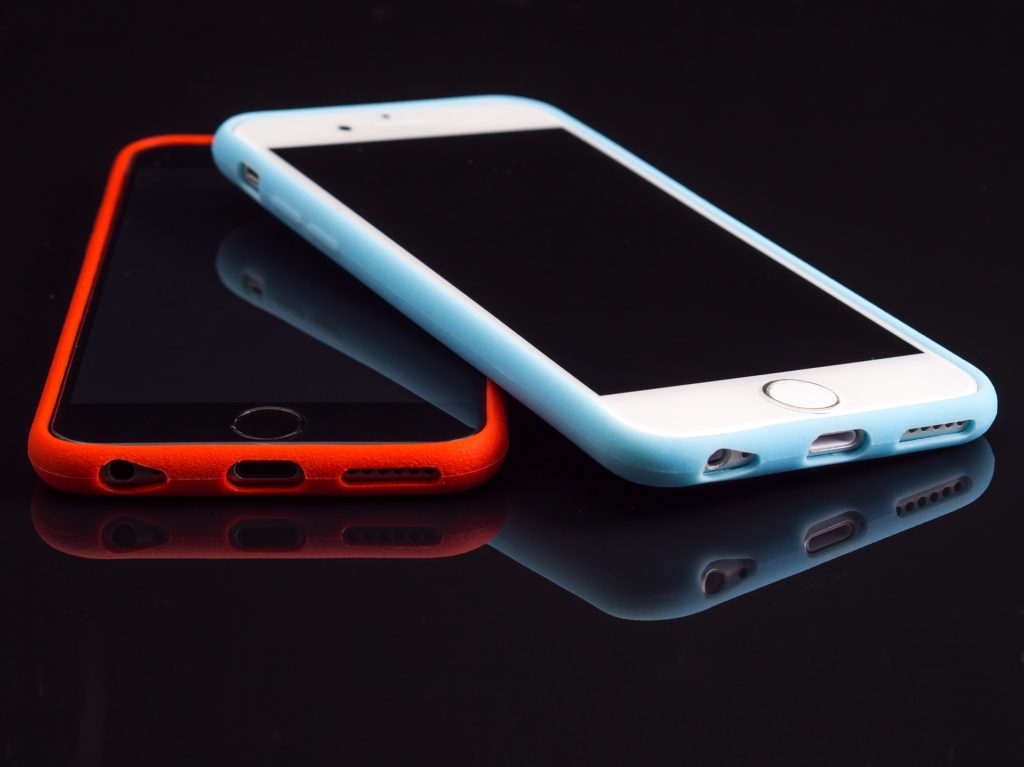 It consisted of a monochrome LCD screen measuring 4.5 inches x 1.4 inches. This is clearly inferior when it was compared to the ones we have nowadays widescreen displays.

Smartphones have improved in terms of technology and reliability, so much that there are now improved soft wares that are tagging along with them. The coming of Android and iOS were great as users are spoiled for choice on which device to use as they are all well created.

There are more gaming applications which are created for Apple iOS whereas more customization is available on Android devices. However, iPhones can integrate well with computers, tablets and Apple watches thus make it even more advanced and expensive than the Android. On the other hand, Google Android has a stronger email app than the iOS mail.

In the navigation system, Android Google maps come at the top as it offers cycling directions which Apple doesn’t offer. 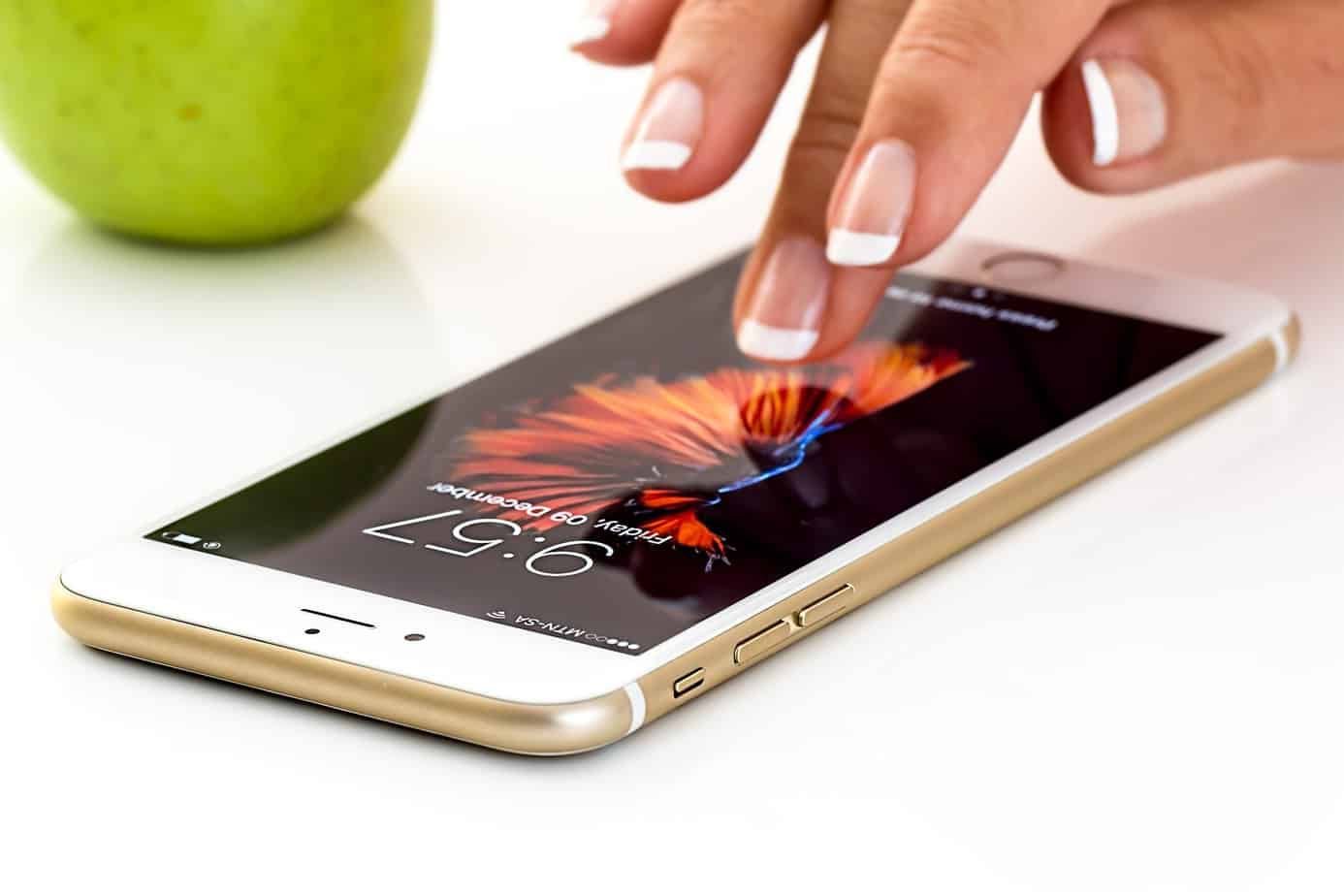 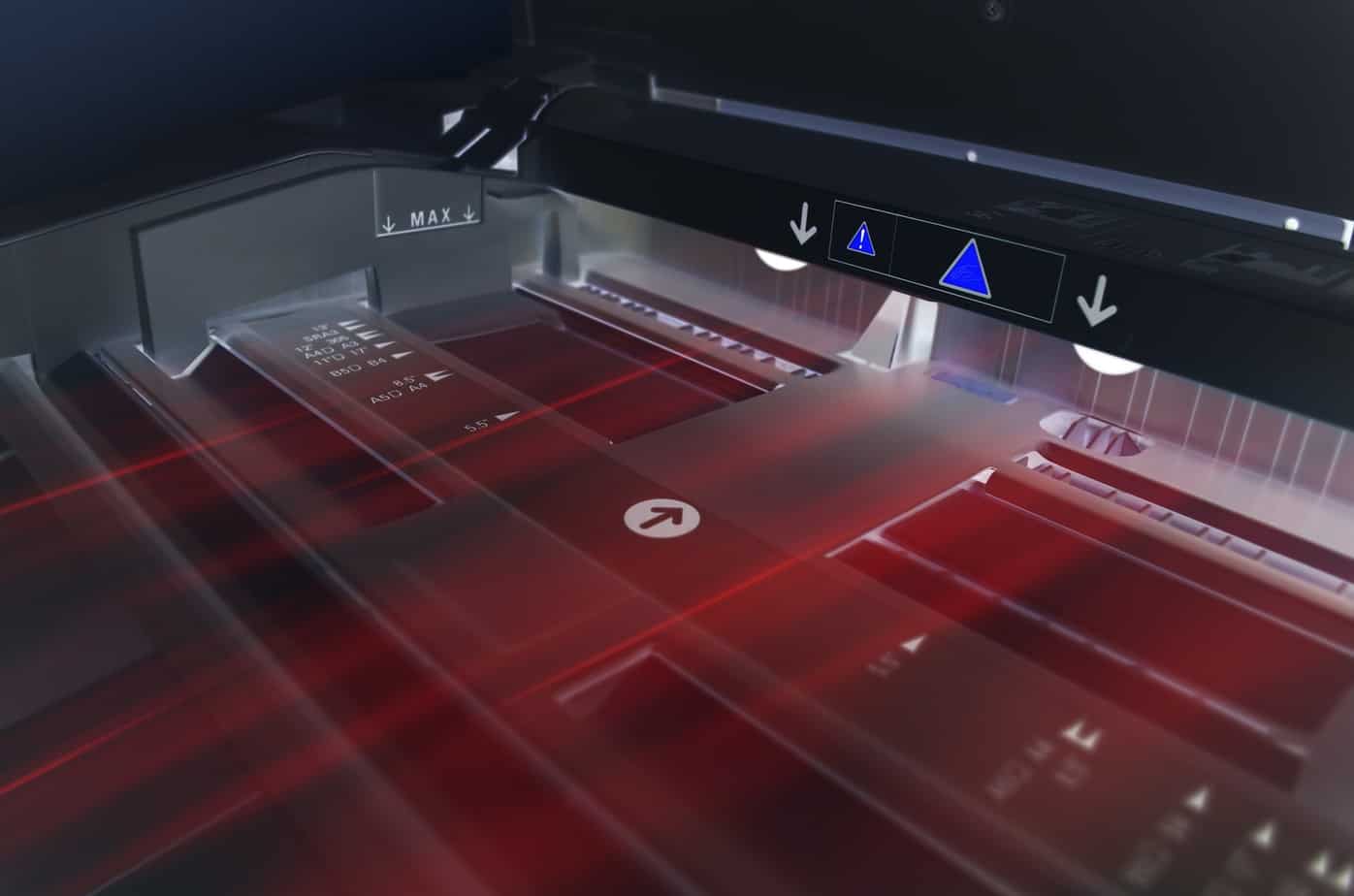 How Mobile Technology has Helped Businesses