How Apple may make certain versions of the next generation iPhone cheaper than the present model and offer more screen size options in an iPhone X body.

Rumours are gathering momentum as to what Apple will do for the next generation of iPhones that are scheduled to be launched later in 2018 - probably in September. There’s a prediction that the iPhone might even start at prices under £600, so lower than the current range, and may feature a fast charger ‘in the box’ unlike the present versions.

The world’s most popular smartphone is usually updated each year whether it’s a major upgrade complete with all new technology and body design, such as with the launch of the iPhone X in 2017, or a minor refresh as happened when the iPhone 7 superseded the 6S in 2016. 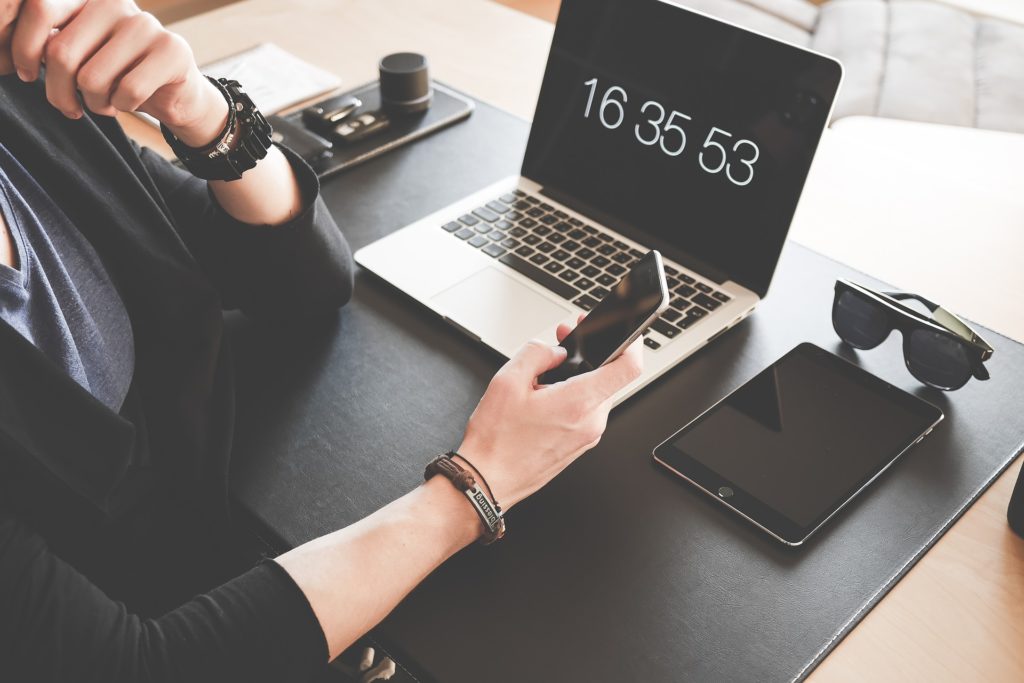 What will Apple do?

While rumours and counter rumours abound, the next upgrade is expected to be a mix of refreshing and renewing with the body design of the current X likely used throughout the next iPhone range. At present the 8 and 8 Plus both feature the body used in iPhones since 2014 - among which the refurbished iPhone 7 from 2016 makes for especially good value - while the flagship X has an all-new body design with a very slim bezel screen.

It’s predicted that the next iPhones will be available in three or maybe four versions differentiated by screen size while featuring the X body design. The two more expensive models could be available in 5.8 and 6.5 screen sizes - the 5.8 screen version would basically be an update over the present X while the 6.5 screened variant would effectively be a Plus version.

It’s the third and likely cheaper model that could be a pivotal one for Apple; it’s likely to feature a 6.1 inch screen - or maybe also available in a 5.8 inch version - yet be the cheapest iPhone in the range. One respected analyst thinks it could be as low as $550 (still around £550 since Apple’s dollar and Sterling prices are the same) so significantly less than the near £700 the current iPhone 8 starts at.

The cheaper handset will likely not feature the OLED screen technology the current iPhone X offers, and this will almost certainly be part of the specification of the new 5.8 and 6.5 inch iPhones. Other ways to ‘make it cheaper’ might see it continuing with the current microchip while the more expensive models get a faster one, and maybe a metal body (so possibly not offering wireless charging).

Possible ‘freebie’ in the box

Once source predicts that, along with the less expensive new handset offering, Apple will include a fast charger in the box. Since adding fast charging capability to the iPhone with the introduction of the iPhone 8 and X in 2017, Apple hasn’t provided a fast charger, unlike many other rivals.

This can add significantly to the initial phone cost as not only is a lead required but the plug itself, so the inclusion of one effectively drops the price even more - that’s assuming that all next generation iPhones get a charger in the box from new as opposed to maybe the two more expensive variants.

What will the next iPhone be called?

In short a multitude of names could be used next time; now Apple have added an ‘X’ into the naming mix, the new phones could all be variants of ‘X’ or the numbering system used presently could be retained; they would be up to ‘9’ next time round. 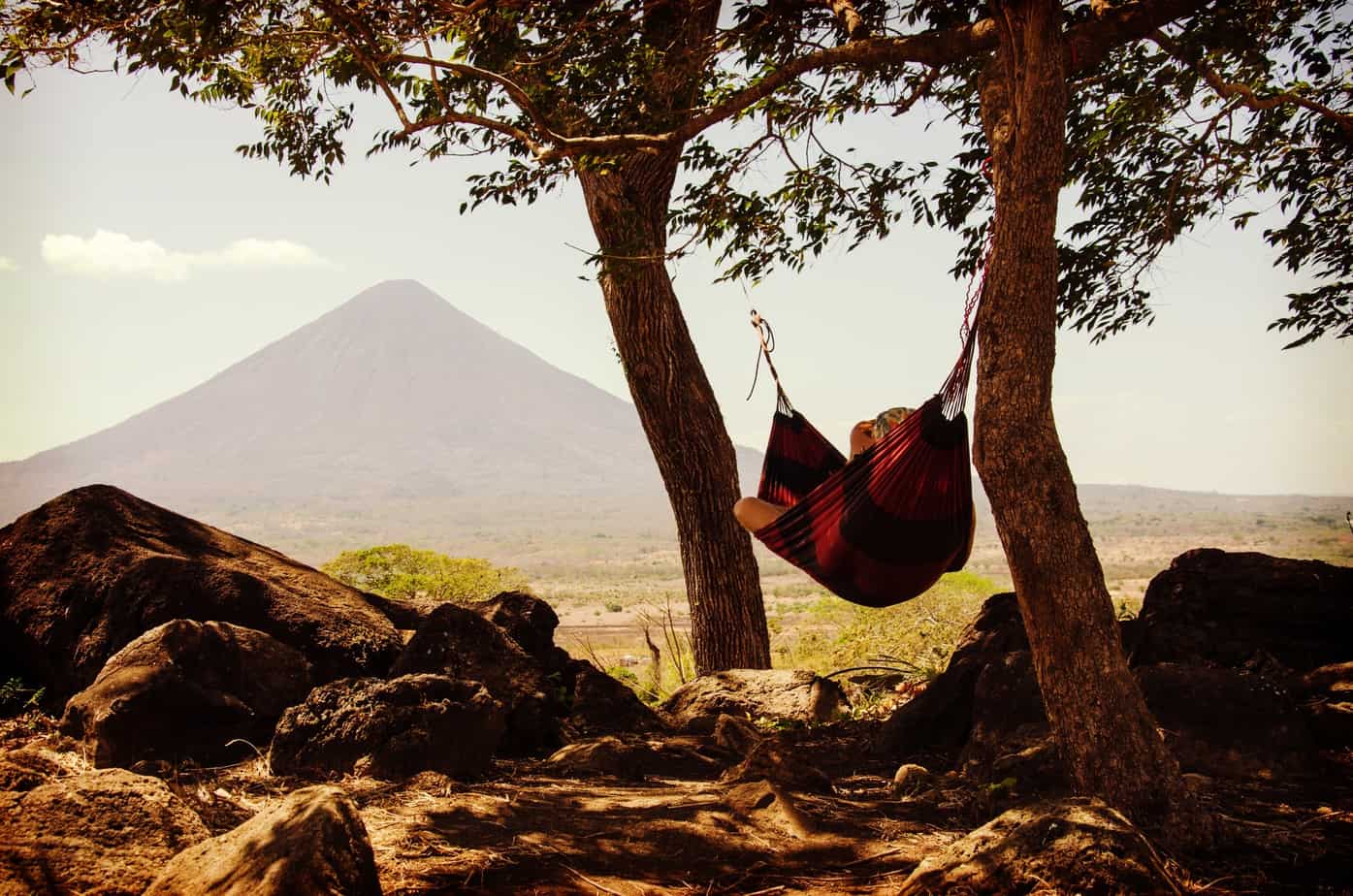 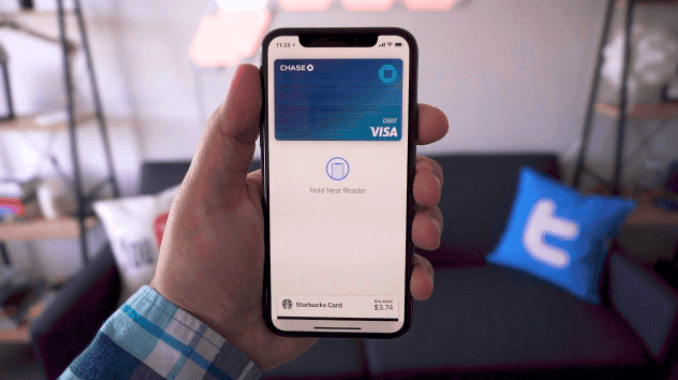