When a business or an individual is going to be introducing a mobile app, security should be a number one priority. The vulnerabilities that exist with mobile apps have gone up tremendously, and cyber attacks don’t just happen to large organizations.In fact, they’re increasingly happening to even very small organizations because there are more weaknesses to exploit. When a business is affected by a security breach, it can cost financially, but it can also diminish or destroy the brand of the business.

The following are some of the most important things to know when it comes to security and app development.

With businesses being the target of 40% of cyber hacks and attacks, and two billion cases of stolen information around the world, security is not optional. One of the best ways to secure an app is with two-factor authentication or 2FA.

Two-factor authentication means that app users have to go through two steps to get to certain information. It’s like logging into something with a password, then entering a code that you’re texted or emailed. While this is one of the most familiar 2FA formats, there are a lot of ways to put it into action. Of course, nothing is foolproof, but two-factor authentication is helpful. You might not just include this for users of your app, but also for people working on your app. 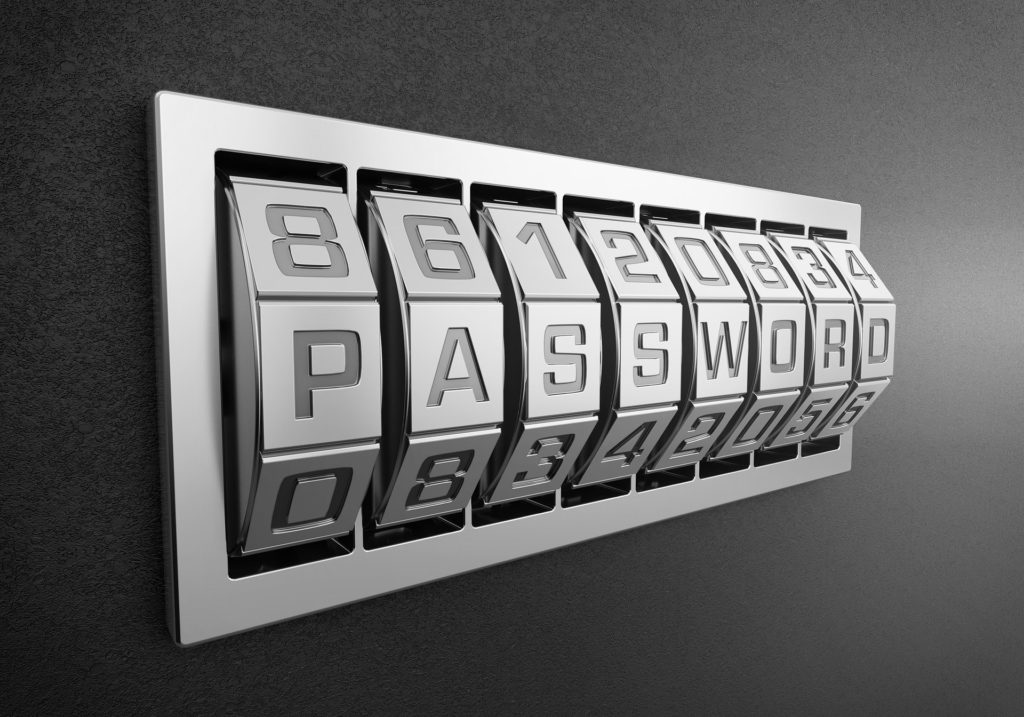 Know About the OS

Only Collect Information You Need

When you create a data and users’ information is collected, it’s important to be discerning here. Limit what you collect to only what you need and nothing more. If you’re gathering information that isn’t needed or isn’t being used, you’re just putting your business and your users at unnecessary risk. This is important not only from a security standpoint but also from a marketing standpoint. You want your users to feel secure using your app, and not to feel like they’re being burdened by having to input too much of their personal information.

Include Security in Testing

When you’re testing an app, make sure you’re considering security. Developers and businesses tend to be thinking about the features and functionality of an app during testing, and they don’t pay as much attention to security. Sometimes developers who want to test for security will let white hat hackers try to breach their system. This is really useful to determine what real vulnerabilities can exist. Another option during the development phase is to have a peer review done. You can ask someone to review the code of your app and provide you with feedback related to security.

Finally, app security doesn’t end when an app is launched. It’s important that security remains a top priority during the continual improvement process that all apps go through. Security standards and best practices change frequently, and businesses need to keep ahead of these changes. 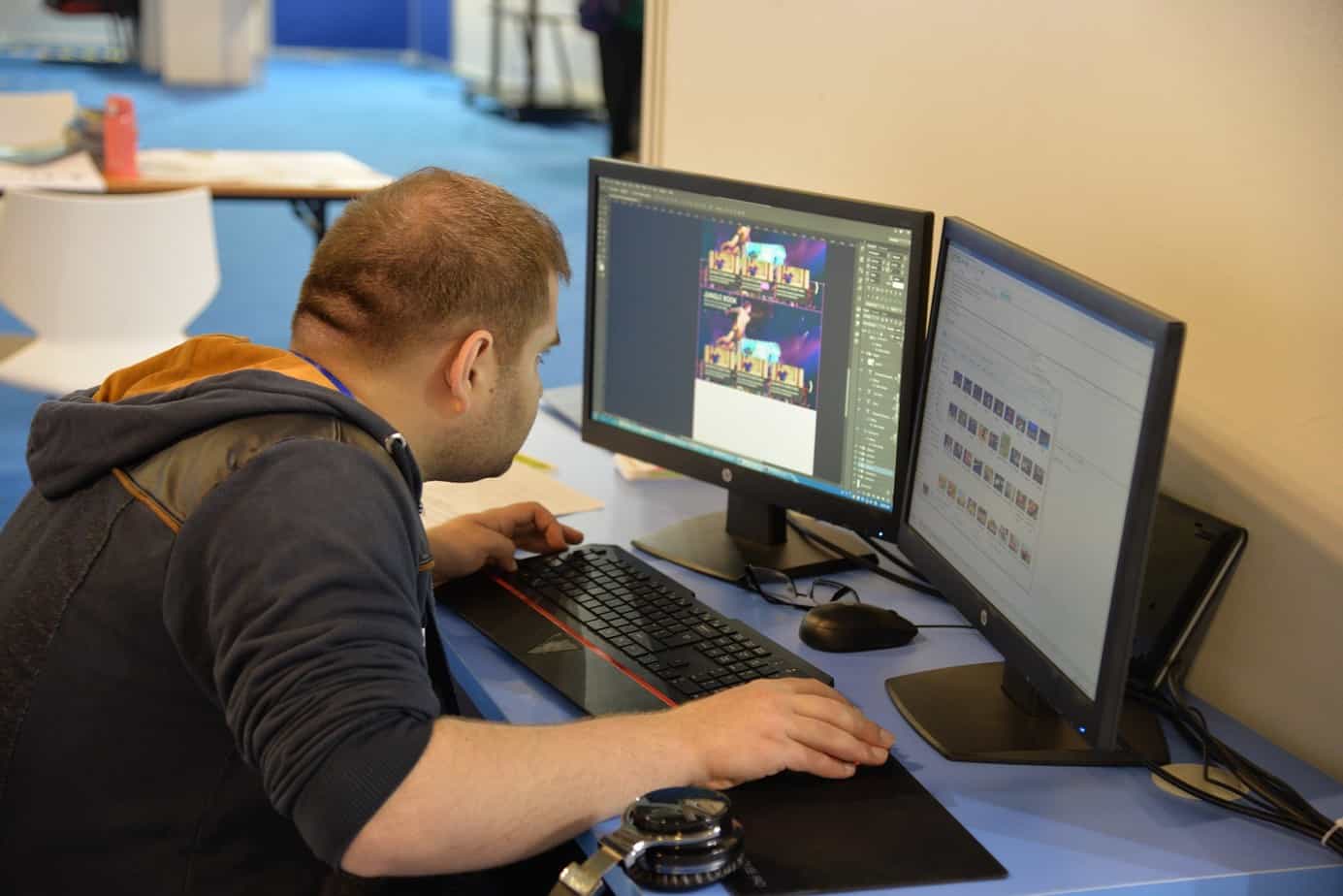 How to Unwind After a Long Day ... 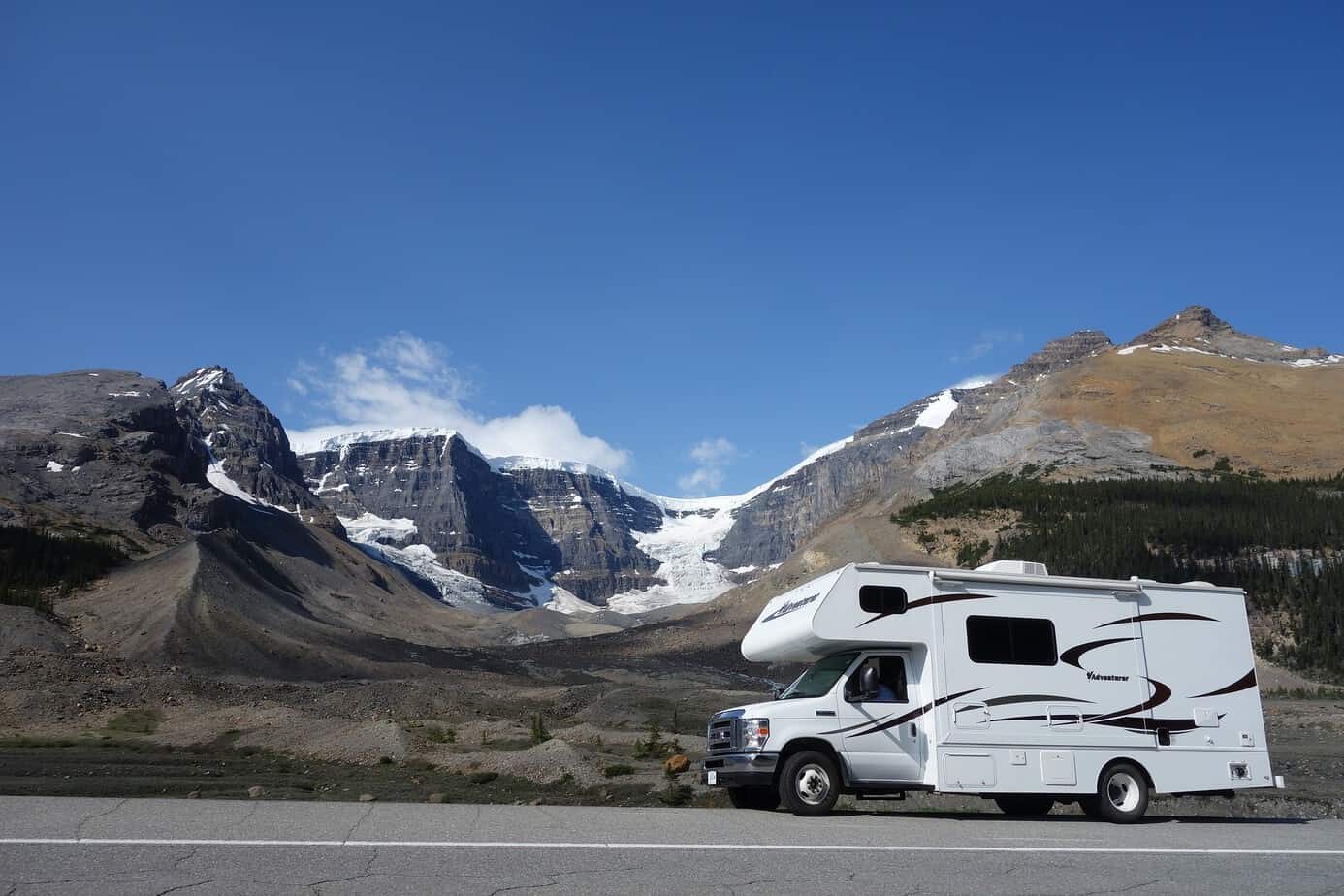 Coolest Tech Gadgets to Take With You ...