The Future of Biomedical Engineering

The many and varied fields that comprise the science of modern medicine all evolve at a constant, breakneck speed. This is partly out of necessity, the threats to our health are more numerous and complex than ever before. Fortunately, we have also made a number of significant advances in our understanding of these threats, as well as the technology at our disposal to counter them.

The field of biomedical engineering is concerned with developing and producing the tools and technology that we need to most effectively combat the most serious threats that we face. Among all the different fields of medical science, biomedical engineering stands out as being of tremendous importance and consistently fascinating.

In this article we take a look at the current direction that the field is headed in and what the future holds.

One of the most promising avenues of current medical research is that of gene therapies. These targeted therapies give us a means of treating otherwise intractable illnesses by manipulating the expression of genes within the human body. The techniques involved are not new, however, they have always been prohibitively expensive and difficult, and therefore of limited medical value.

CRISPR promises to be a game changer by making gene editing accessible and cheap. With the CRISPR system, genes can be edited using intuitive software and relatively simple machinery. If you would like to learn more about CRISPR then consider studying an online MEBME degree from Rutgers Online. The online MEBME program covers many of the most exciting developments in biomedical engineering.

Organ on a Chip

One of the greatest obstacles to speedy drug development is the unpredictable nature of biochemistry. While the computing power available for running simulations has increased exponentially over the last few years there are simply too many variables at work in the human body for us to build fully accurate simulations. When we are trying to model the behavior of an entirely new molecule in the human body we, unfortunately, cannot simply apply the known laws of chemistry and biology and deduce exactly what will happen. Instead, we rely on our best understanding of how similar molecules behave, combined with the results from animal tests, to make predictions about how humans will react to new drugs. 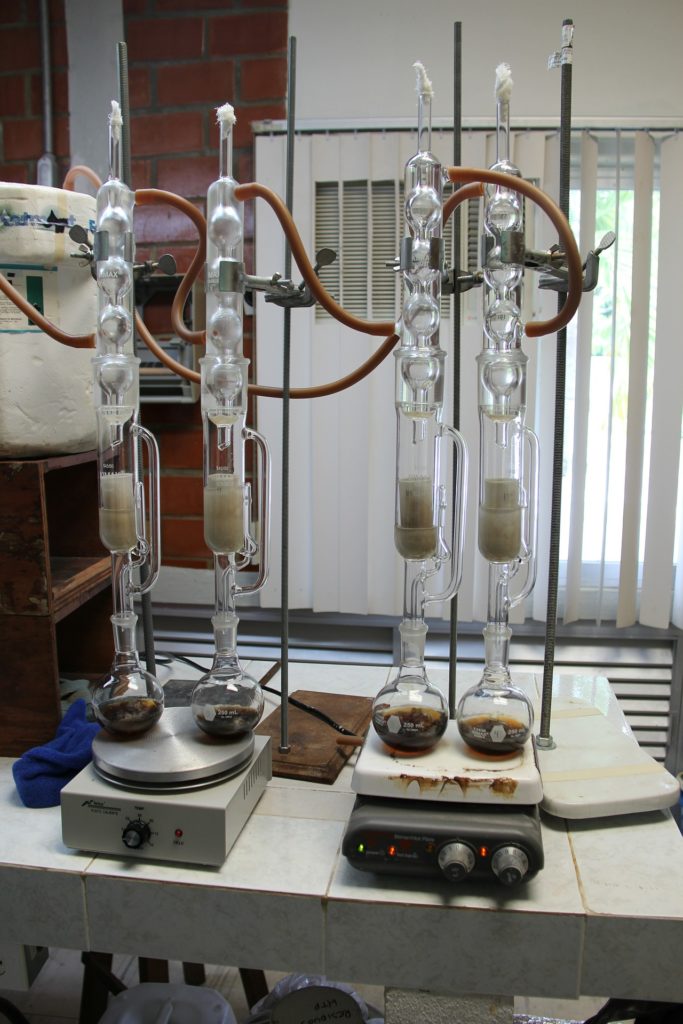 3D printing is the combination of two other key medical technologies, the first is that of biomaterials. Biomaterials are materials which are tolerated by the human body and can thus be used to construct artificial objects which can be placed in the human body without eliciting an autoimmune response. Such materials can form the basis of artificial organs and other pieces of relatively simple machinery which serve useful medical functions.

3D printing is a revolutionary technology which is being employed in numerous field to allow the cheap and simple mass production of complex objects.

By marrying these two technologies we are able to print out new organs for transplant and solve one of the most prominent problems facing modern medicine.

These technologies are at the forefront of our efforts to produce new treatment options for existing diseases and others which are as yet untreatable. 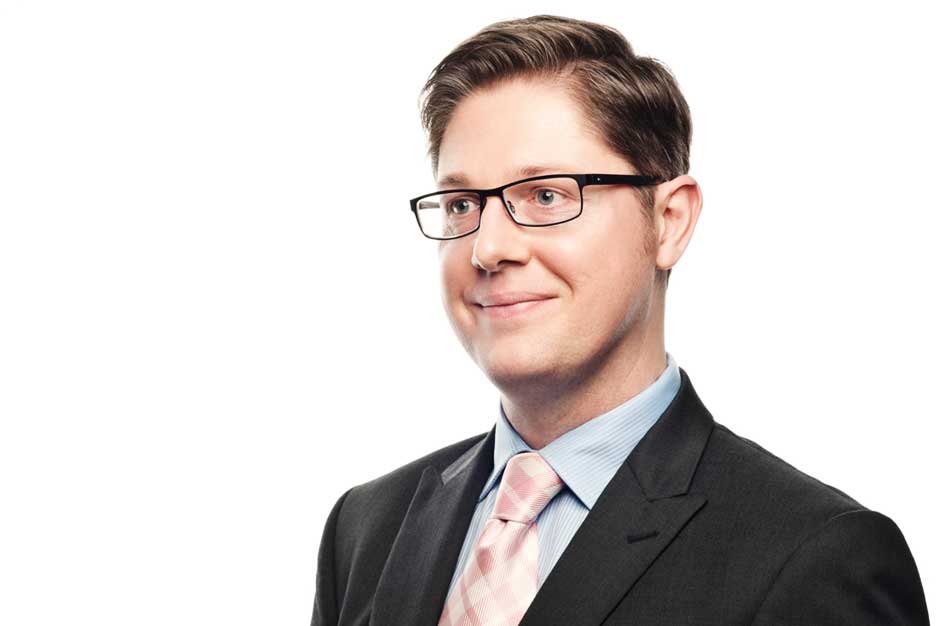 Why a Professional Headshot is Important for ... 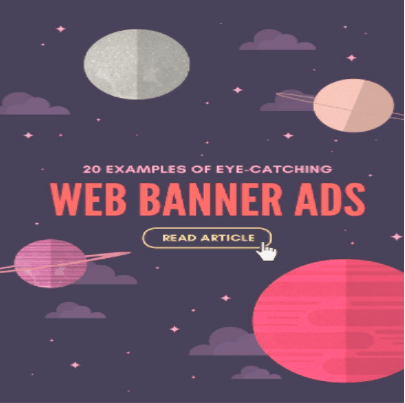