Home›Trends›Technology›Closing the Dark Net: The Story Behind the Silk Road Busts

Closing the Dark Net: The Story Behind the Silk Road Busts

When the FBI arrested Silk Road founder and operator Ross Ulbricht, the online marketplace for illegal drugs had already hosted exchanges worth $1.2 billion, according to The Washington Post. Considered one of the darkest corners of the internet, Silk Road and its successor Silk Road 2.0 showcase how present the black market remains in society. How did the Silk Road busts occur? And what is the future of the dark net without Silk Road to lead it?

The problem that investigators quickly encountered was Silk Road’s built-in anonymity. Silk Road was only accessible through Tor (short for “The Onion Router”), an underground computer routing system. Essentially, users were able to relay their information through encrypted connections on a private network. No single relay or server knew the complete path to the Silk Road server, and that path changed every time. Moreover, users had to pay using bitcoins, a digital currency that Silk Road made effectively untraceable through a tumbler.

On Oct. 1, 2013, Ulbricht was arrested in San Francisco, and Silk Road was taken down. The site was replaced by an image notifying the public of its seizure.

The FBI was able to use traditional sleuthing to find the beginnings of Silk Road. According to USA Today, the FBI tracked Ulbricht via his earliest requests for help in creation of the network where he solicited replies to an email address in his name. By investigating Ulbricht’s Google accounts further, the FBI found clues that matched up with a link included in his Silk Road user signature.

From that point, every computer that Ulbricht had used to access his Gmail account became known to investigators. The hunt led them to a computer in an apartment in San Francisco, which contained code hosted on the original Silk Road server. It is unclear how the FBI located the server itself in July 2013. Some experts believe the FBI found a flaw in Silk Road’s code or in the Tor system. But almost three months after locating the server, federal agents apprehended Ulbricht.

Just a month after the original Silk Road was shut down, the site came alive again — promising the original purpose and improved security. A new owner and operator took Ulbricht’s moniker of “Dread Pirate Roberts” and continued the marketplace. But it took only seven months for the FBI to pinpoint the foreign server that ran Silk Road 2.0.

Blake Benthall registered the server with his personal email address, according to Motherboard. The move was a similar mistake to the ones that doomed Ulbricht and the original Silk Road.

The operation had been infiltrated by one undercover law enforcement agent even before the site’s launch in November 2013, according to Wired. The agent was able to join Silk Road 2.0’s support staff and gained access to confidential communications among staffers. The FBI collected evidence about the site’s day-to-day operation and potential expansion. Benthall was arrested in San Francisco in November 2014. 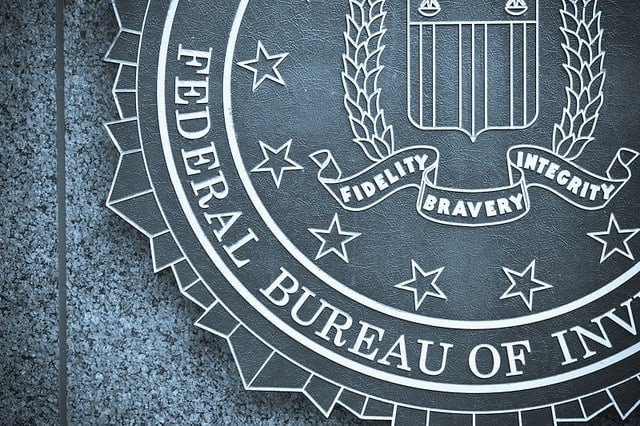 The Future of Black Market Websites

Ulbricht was convicted of seven felony charges in early 2015, but the dark web is far from dead. Despite the Silk Road busts, illegal markets continue to live in the shadowy depths of the internet. Dark net expert Jamie Bartlett told The Atlantic that “the long-term impact was the sites got smarter.”

Law enforcement and hackers continue to investigate across the globe. New sites are avoiding basing operations in countries friendly to the United States. Other Silk Road followers, Evolution and Agora, both shut down in 2015. But more illegal markets will inevitably pop up in their place. A 2016 survey found that more people are using the dark web to buy illicit drugs than ever.

Criminal justice, intelligence and security professionals must understand the cutting-edge methods that criminals are using. At Point Park University, we’re preparing professionals with the skills they need to meet the challenges of the 21st century. Learn more about Point Park’s online Bachelor of Science in Criminal Justice and Master of Arts in Intelligence and Global Security degrees today. 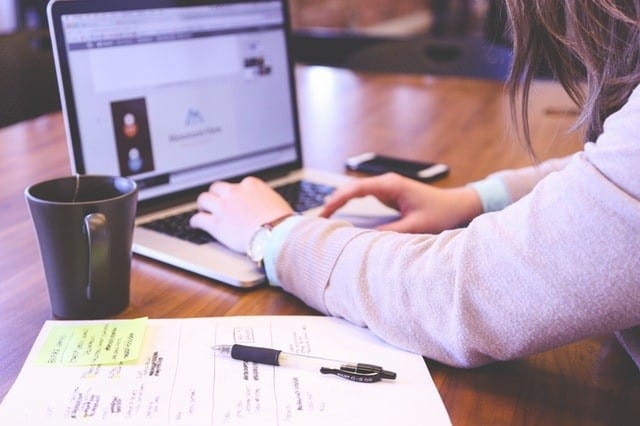 How to Make the Perfect Startup Pitch