Some experts in artificial intelligence research predict that AI will turn humans into superhumans or cyborgs, according to Tech Insider. Others say that AI research might save the world and solve all of our problems, including climate change, disease and poverty.

Whether these ambitious claims are reasonable remains to be seen, but AI already impacts how we live. Current applications and the state of AI research demonstrate what might be possible.

The popularity of smart home devices illustrates how AI is becoming a part of daily life. The global smart home market will be worth $121.73 billion by 2022, MarketsandMarkets projects, up from $46.97 billion in 2015.

Products like the Nest Learning Thermostat use AI to learn user preferences. Nest automatically programs itself based on the temperatures users like. It also turns itself down when no one is home to conserve energy. Other Internet-of-Things devices, such as Amazon Echo and Google Home, use conversational technology to engage users. These products and other solutions may advance to the point that they become personal assistants to users. Several smartphone apps help turn the phone into a personal assistant, according to The New York Times.

Facial recognition technology has also entered mainstream use. Police officers use the Mobile Offender Recognition and Information System (MORIS) to identify suspects and reveal their criminal history. The system analyzes a high-resolution photo to look at 235 unique features in the eye and uses an algorithm that matches people with their identity in a database, The Wall Street Journal reports. Facial recognition is used in security applications and in more casual environments, such as the ability to automatically tag a user in a picture uploaded to Facebook.

Another example of AI technology entering daily life is the emergence of self driving cars. Along with smart roads and smart cities, autonomous cars represent a major shift expected to take place by 2030. If this occurs, it may be one of the most widespread and advanced uses of AI technology.

An important advancement in technology is deep learning in AI. Deep learning uses computational models composed of multiple processing layers to learn representations of data with multiple levels of abstraction, according to the journal Nature. Deep learning is a part of a broader family of machine learning methods.

Deep learning is responsible for advancing AI to human-like levels. Facebook’s artificial intelligence team announced that its facial recognition software passed key tests with near human-level accuracy, The Atlantic reports. Facebook also said that a different algorithm could identify people 83 percent of the time, even if their faces weren’t in the picture. 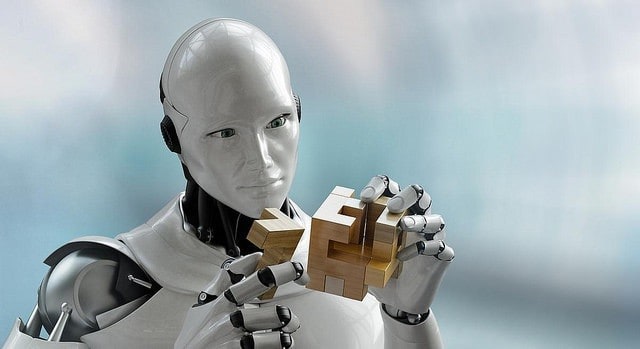 The state and future of AI research may be best illustrated through Google DeepMind’s success. Founded in 2010 as DeepMind Technologies, Google acquired the AI company in 2014 to continue developing software that mimics the learning experience of the human mind.

Using machine learning and systems neuroscience, DeepMind has built technology with general-purpose learning algorithms. The company created computer systems able to learn to play strategy games such as arcade games and Go, according to MIT Technology Review. In October 2015, the program became the first AI program to defeat a professional player in Go and went on to beat 18-time world champion Lee Sedol in Go in March 2016. The program used reinforcement learning, in which software explores a new environment and adjusts its behavior to increase a virtual world, along with data analysis and search mechanisms to win in the highly intuitive and complicated game of Go.

Although DeepMind currently focuses on researching computer systems able to play games, it has other objectives. In July 2016, the DeepMind team announced a collaboration with Moorfields Eye Hospital in London to analyze one million anonymous eye scans, the BBC reports, to look for early signs of diseases leading to blindness. One month later, Google announced that DeepMind would analyze 700 CT and MRI scans from former University College London Hospital patients to develop an algorithm that can automatically differentiate between healthy and cancerous tissues.

DeepMind’s goal is to solve intelligence. Neuroscientists study real brains and perform experiments to not only determine how the brain works, but how these efforts can inform how DeepMind designs software, MIT Technology Review says. One core problem left in AI that the company hopes to solve is chunking, which is a process human and animal brains use to bind individual pieces of information together into a whole unit or “chunk.”

Starting a Career in AI

The growth and breadth of AI research and development has led to a number of employment opportunities. For instance, professionals with a strong background in computer science can apply their skills as a software engineer in AI for a company like Google. Additional experience can lead to further professional advancement in AI.

Aurora University’s online Bachelor of Science in Computer Science adult degree completion program provides students with a foundation in a discipline that is impacting AI and other cutting-edge technology. Graduates are prepared for industry roles or for graduate school. This program takes place in a fully online environment that accommodates students’ personal and work schedules. 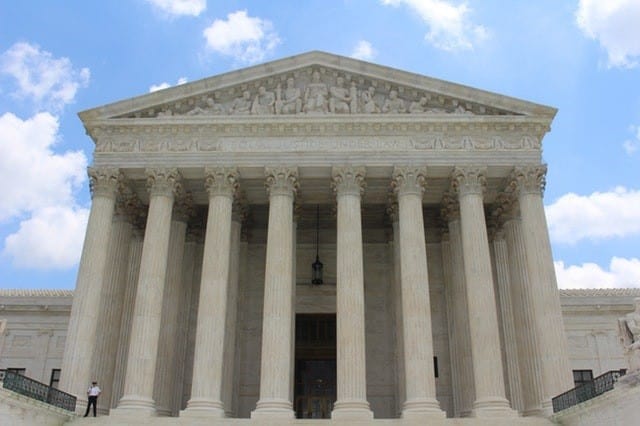 Closing the Dark Net: The Story Behind ... 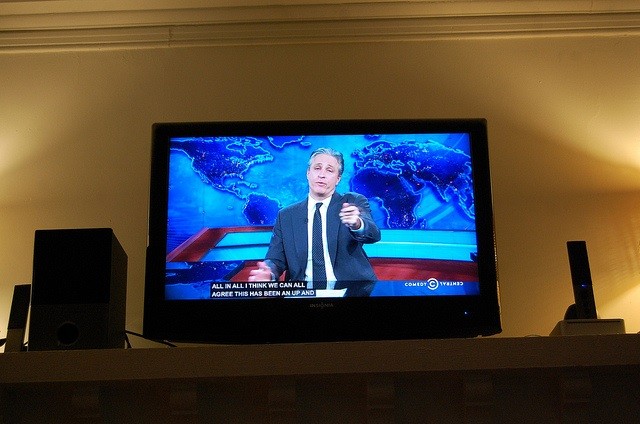 Freedom of Information: Journalism in the Digital ...