From ARPANET to World Wide Web: An Internet History Timeline

The internet has become a vital part of the modern world, inseparable from daily life and routines. It wasn’t always this way though; the history of the internet started somewhere. From simple computer networks to global interconnectivity and instantaneous wireless communications, the rapid and dramatic evolution of the internet can help with understanding the changing nature of technology and communications.

1960s: The internet as we know it doesn’t exist until much later, but internet history starts in the 1960s. In 1962, MIT computer scientist J.C.R. Licklider comes up with the idea for a global computer network. He later shares his idea with colleagues at the U.S. Department of Defense Advanced Research Projects Agency (ARPA). Work by Leonard Kleinrock, Thomas Merrill and Lawrence G. Roberts on packet-switching theory pioneers the way to the world’s first wide-area computer network. Roberts later goes on to publish a plan for the ARPANET, an ARPA-funded computer network that becomes a reality in 1969. Over the following years, the ARPANET grows.

1970s: In 1973, Robert Kahn and Vinton Cerf collaborate to develop a protocol for linking multiple networks together. This later becomes the Transmission Control Protocol/Internet Protocol (TCP/IP), a technology that links multiple networks together such that, if one network is brought down, the others do not collapse. While working at Xerox, Robert Metcalfe develops a system using cables that allows for transfer of more data over a network. He names this system Alto Aloha, but it later becomes known as Ethernet. Over the next few years, Ted Nelson proposes using hypertext to organize network information, and Unix becomes popular for TCP/IP networks. Tom Truscott and Steve Bellovin develop a Unix-based system for transferring data over phone lines via a dial-up connection. This system becomes USENET. 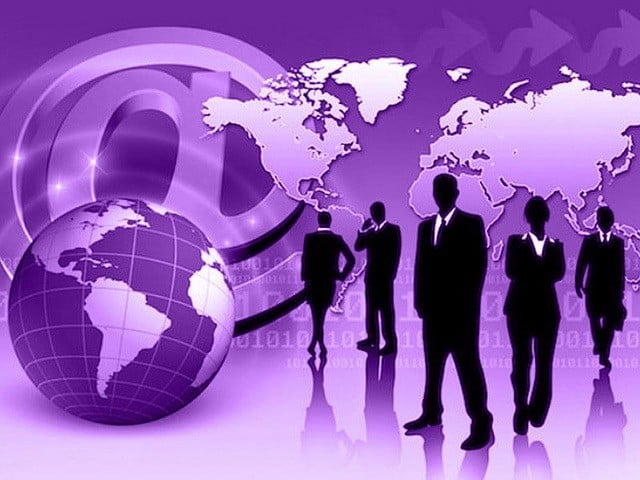 1980s: Dave Farber of the University of Delaware reveals a project to build an inexpensive network using dial-up phone lines. In 1982, the PhoneNet system is established and is connected to ARPANET and the first commercial network, Telenet. This broadens access to the internet and allows for email communication between multiple nations of the world. In 1981, Metcalfe’s company 3Com announces Ethernet products for both computer workstations and personal computers; this allows for the establishment of local area networks (LANs). Paul Mockapetris, Jon Postel and Craig Partridge create the Domain Name system, which uses domain names to manage the increasing number of users on the internet. In 1985, the first domain is registered: symbolics.com, a domain belonging to a computer manufacturer.

1990s: In 1990, ARPANET is decommissioned. Tim Berners-Lee and his colleagues at CERN develop hypertext markup language (HTML) and the uniform resource locator (URL), giving birth to the first incarnation of the World Wide Web. A watershed year for the internet comes in 1995: Microsoft launches Windows 95; Amazon, Yahoo and eBay all launch; Internet Explorer launches; and Java is created, allowing for animation on websites and creating a new flurry of internet activity. In 1996, Congress passes the Communications Decency Act in an effort to combat the growing amount of objectionable material on the internet. John Perry Barlow responds with an essay, A Declaration of the Independence of Cyberspace. Google is founded in 1998. In 1999, the music and video piracy controversy intensifies with the launch of Napster. The first internet virus capable of copying and sending itself to a user’s address book is discovered in 1999.

2000s: 2000 sees the rise and burst of the dotcom bubble. While myriad internet-based businesses become present in everyday life, the Dow Jones industrial average also sees its biggest one-day drop in history up to that point. By 2001, most publicly traded dotcom companies are gone. It’s not all bad news, though; the 2000s see Google’s meteoric rise to domination of the search engine market. This decade also sees the rise and proliferation of Wi-Fi — wireless internet communication — as well as mobile internet devices like smartphones and, in 2005, the first-ever internet cat video.

Planning for the Future

Since its inception, the internet has changed significantly; every indication exists that it will continue to change in ways that are difficult to predict. Understanding the current digital landscape and the internet’s history is crucial to success in a modern communications-based career. PhilaU’s online Bachelor of Science in Professional Communications and Emerging Media helps prepare graduates to thrive in the continuously evolving online world.

The Internet of Things: How Interconnectivity Is ... 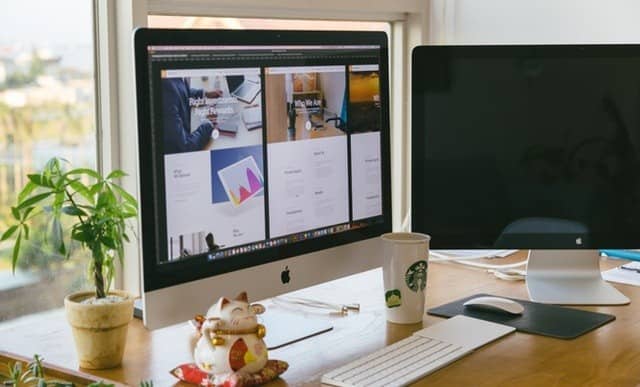