“Creativity is not the finding of a thing, but the making something out of it after it is found.”

If you cast your mind back to the person you were ten or more years ago, and compared that person to who you are now, the difference would probably be quite startling. So is the case for Matt Anton, born in the early 80s, an adolescent of the 90s, stumbling into adulthood in the new millennium: a man who while struggling to find himself and his purpose in life, realized he had to create the person he wanted to be.

Where It All Began 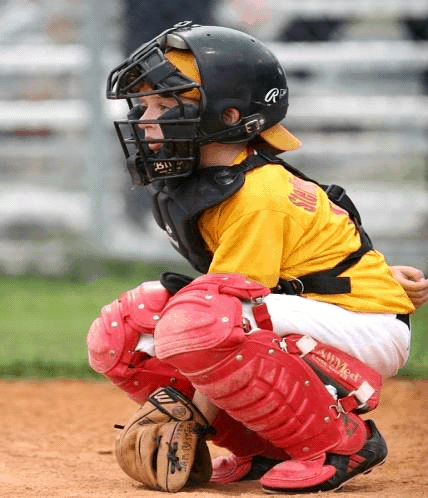 Matt came into the world one chilly November day in 1983, six weeks early and struggling to survive. But he not only survived, he flourished. As he grew, like many young boys, he enjoyed playing football, baseball, wrestling and watching kids’ cartoons with his elder brother Dan and younger brother Scott.

During his school years, Matt’s love of sports and thirst for knowledge led him to success. In High School he received honors as both a scholar and an athlete. He went on to continue his academic career at the prestigious College of New Jersey, where he continued to be active athletically and socially.

Things began to change in his junior year. Burdened by student loans exceeding $20k, Matt could no longer afford to fund his college tuition. As everyone prepared to leave for Christmas break, Matt packed his things, knowing he would never return.

Fumbling through a series of low-paying jobs, Matt wanted more from life. But armed with only a high school diploma, he felt he was fighting a losing battle. Discouraged and disheartened, he began to spend more and more time carousing with friends and eventually immersing himself in video games. For three years, Matt lived in his parent’s basement; alternating between mundane jobs, drinking binges, barroom brawls, and computer gaming.

Now a mere shadow of the young man he used to be, Matt was lost. Gone was the proud athlete, the determined academic. Gone was the outgoing guy who was motivated to succeed. His life had sunk to a monotonous cycle of boring work routines, low paychecks, constant debt, and depression.

The phone was ringing round the clock with calls from debt collectors demanding repayments. Matt was careful to meet their deadlines. That was until his part-time job for UPS abruptly ended. No more paychecks. Threatened by a hostile debt collector, Matt reached his breaking point. He had no job, no money, no energy, and could see no way out of this suffocating despair.

The Path to The Self

“The best way to find yourself is to lose yourself in the service of others.”

As a last resort, Matt asked an old school  buddy if he knew of any available jobs. His friend, recommended Matt for a position with New Horizons in Autism, an organization which supports New Jersey residents with autism and their families. Suddenly finding himself with the responsibility of caring for five autistic men, Matt soon became a different person.

An unexpected break had altered him from a lackadaisical plodder, living at home and dependent on his mother for his meals and clean laundry, to an active 24-year-old young man, accountable for several disabled men who depended on him for support. Neither the irony nor the opportunity was lost on Matt.

Although he had initially taken the job just for the sake of a regular paycheck, Matt respected these guys and treasured working them. By helping those in his care, in giving them his unconditional love, he began regain his self-respect. At last, he realized, he had begun to find himself. 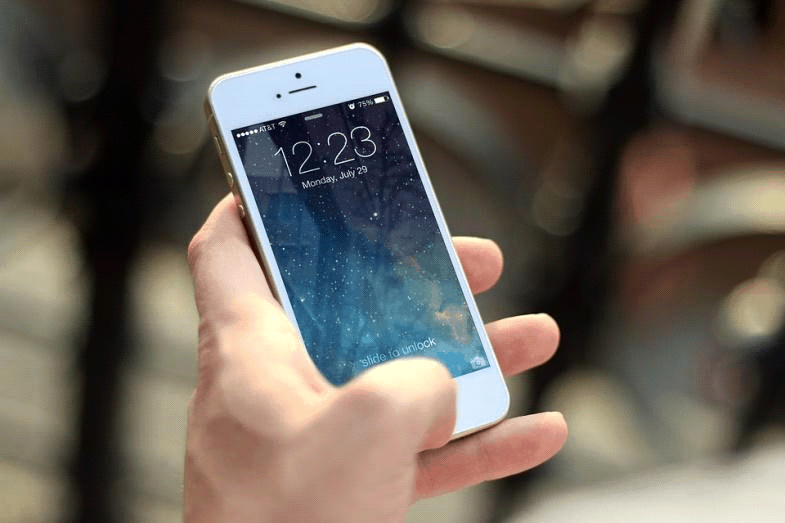 Matt’s karma was changing. While still enjoying his life as a Manny for New Horizons, he got a call from his elder brother Dan. Still an Army Ranger Major, Dan was looking to expand his horizons and start up a social media platform for video gamers. With his background in computer analytics, Dan had the knowledge and previous experience with Internet projects to make his dream a reality. And he wanted Matt to come on board.

Though Matt was still enthralled with his new career, his conversation with Dan ignited the spark of ambition already glowing within him. His role as a caregiver allowed him plenty of free time during the evenings. Soon he was spending all his spare time surfing the Internet, absorbing every piece of information he could find related to website promotion.

Before long, Matt had helped his brother build a strong group of members within the social network. Sign-ups were coming in on a regular basis and the feedback was very positive. Much of the popularity of the network was down to Matt’s new-found ability to drive traffic to the site. Without realizing it, Matt had become an expert in Search Engine Optimization (SEO). Unfortunately the gaming network would eventually close down due to weak coding and insufficient funding to redevelop the site. 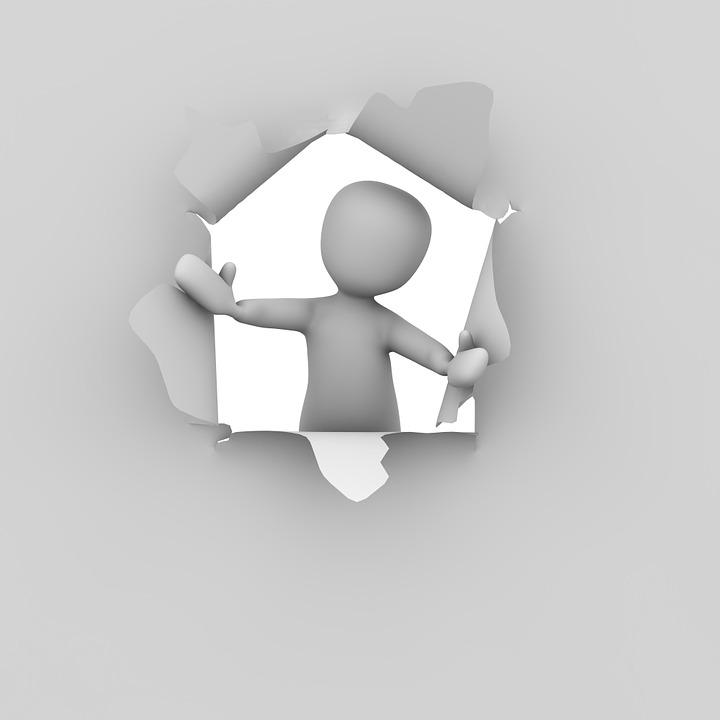 Determined to put his new-found talent to good use, Matt realized the principals he had utilized successfully for the gaming network, had applications elsewhere. Namely, in the realm of online marketing. He knew there were a myriad of business owners out there who had yet to take advantage of digital advertising and promotion. There was money to be made, and Matt knew he could help companies make it and now was the perfect time to do it.

Striking out into the groundbreaking venture of digital marketing, Matt soon found the demand for his unique talents was high. Soon, he was consulting with clients within a wide range of services. His next big step was to garner a position with a travel company worth several billion dollars. While there, he revamped their entire online presence from their website to their social media, resulting in major profits for the company.

Less than a decade before, Matt Anton, the once popular scholar and athlete, had been living in his parents’ basement, surviving on booze and video games. Since then, he’d completely re-created himself. The new Matt Anton was well-presented, in a smart suit, with a confident smile. He had a top-notch career controlling six-figure budgets on a monthly basis and managing a dedicated workforce.

The groundwork was now in place. Matt had done his due diligence, he had gained experience and he had proved his abilities. Beginning to feel stifled working for just one company, He recognized he had the ability and the dedication to help many others. It was time to branch out further. In partnership with his brother Dan, Matt embarked on a new business enterprise, providing marketing consulting and SEO services in New Jersey, as well as other partner locations nationwide.

Living in the Moment 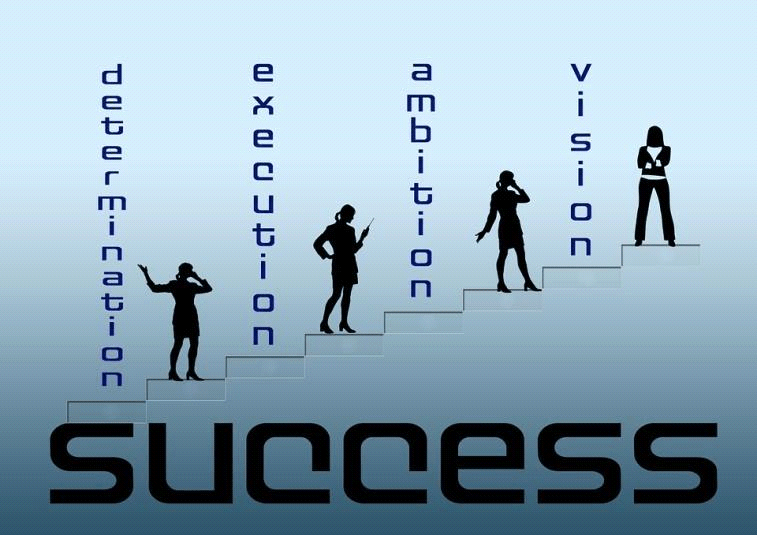 As 2016 draws to a close, Matt is thoroughly enjoying life with his wife and two young daughters. When he reflects on his former existence, he realizes he’d never imagined he would be where he is today. His personal experiences, both the bad and the good, taught him it is possible to re-create yourself, to become a better person, and sometimes what it takes is to breach those self-imposed barriers.

One of Matt’s current passions is Public Relations, which he defines as the creation of real narratives expressed honestly through trust and respect. Each single patron Matt steers to success is an indication of his own accomplishments. 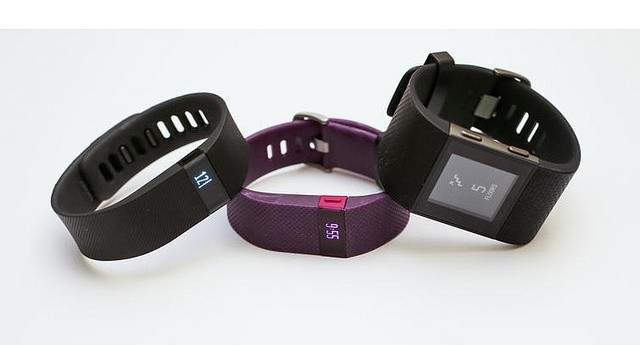 What are the Best Wearables for 2017?