Looks like the Motorola Z8 will not escape Ferrari's prancing horse logo as the Italian exotic supercar manufacturer has decided to team up with Motorola to produce a limited edition Ferrari Motorola Z8 slider cellphone. Needless to say, it is similar hardware-wise to all other Motorola Z8s, save for the fact that you get envious stares coming your way because of the Ferrari logo emblazoned on the handset itself, with other extras like exclusive Ferrari screensavers, wallpapers and user interface themes to cause further jealousy. No word on how much this slider handset costs though, but it will be released in Q1 next year. 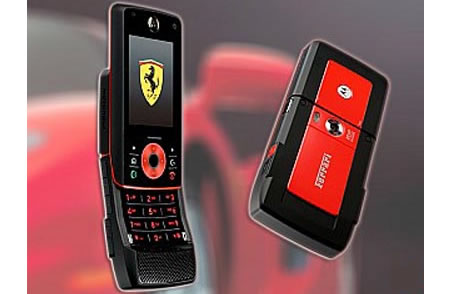 Zoombak GPS Locator for your pooch