Many people feel that that cryptocurrency has a bright future. Considering that, it's important to learn about the history of this digital currency. In addition, you'll want to know about Daniel Polotsky and how he's working to ensure more people have access to cryptocurrency.

A Brief History of Cryptocurrency

The Popularity of Cryptocurrency ATMs

It didn't take long for the popularity of cryptocurrency to grow. In the beginning, the value of a single Bitcoin was barely over one cent. Currently, the value of this same amount of Bitcoin is now worth thousands of dollars. Considering that, many people are looking for a simple way to obtain cryptocurrencies of their own. Fortunately, cryptocurrency ATM provide helps people achieve this goal. Cryptocurrency ATMs operate in a similar manner to traditional automated teller machines. Instead of providing only cash, these ATMs are able to send cryptocurrency to user's accounts.

The idea behind Coinflip first originated when Daniel Polotsky encountered a cryptocurrency ATM in Chicago, Illinois. While he thought it was an amazing concept, the ATM he used left much to be desired. However, Polotsky sill wanted a way to be able to obtain cryptocurrency of his own. After dealing with this frustrating ATM, he decided to meet with someone in-person to purchase bitcoin. During this meeting, Daniel Polotsky began thinking of a way to create his own cryptocurrency ATM.

Daniel Polotsky now serves as CEO of his own company, Coinflip. This company creates bitcoin ATMs that are able to trade six separate types of cryptocurrency including bitcoin, Ethereum, Tron, Komodo, Dash, and Litecoin. Currently, Coinflip maintains a network of nearly 120 ATMs that are located throughout the United States.

That being said, the CEO of Coinflip is aware of the challenges the cryptocurrency industry faces. However, he is able to face and take care of problems with the help of his team of employees. These employees make up a team of hungry and loyal workers Polotsky has known for most his life. In turn, this company works hard to keep up with the ever-changing landscape of bitcoin as well as ensuring their ATMs achieve an uptime rate above 95%.

Many types of cryptocurrency companies require that their clients have their own bank account, a major problem in this industry. Fortunately, Coinflip's ATMs allow people to buy bitcoin without needing to have a bank account. In addition, this company focuses on allowing customers to begin trading bitcoin without having to wait months for approval. In most cases, customers receive approval within a matter of minutes. Best of all, this company is regulated under FinCEN and has been cleared to conduct business in each state that contains Coinflip ATMs.

The Technology Systems That You Need in ... 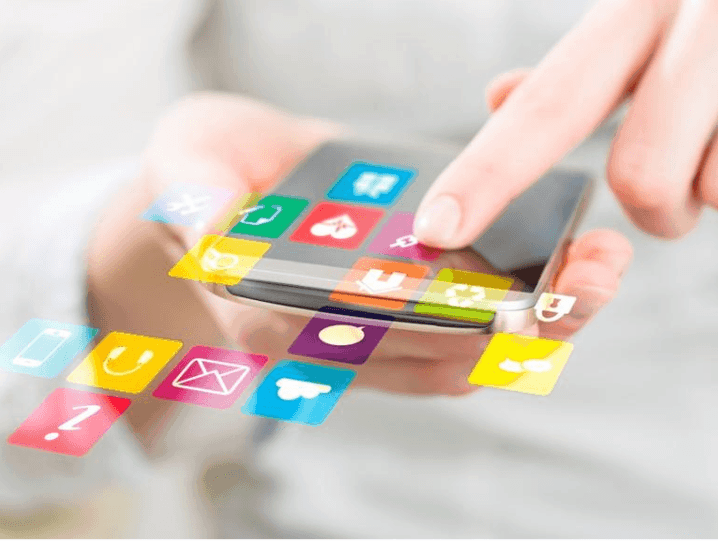 Declutter Your Mail With Unroll.Me