Home›Blog›U.K. Regions Are Showing a Decrease in Carbon Emissions, But There’s Much Work to Do

U.K. Regions Are Showing a Decrease in Carbon Emissions, But There’s Much Work to Do

In June 2019, the U.K became the world’s first major economy to formally commit to net zero greenhouse gases (GHG) emission by 2050. In doing so, the nation also made a drastic shift from its previous approach, which was to cut down its GHG emissions by 80 percent only.

A year later, the decision is highlighting its importance against a backdrop of climate-related natural disasters. From heat waves and flooding in Southeast Asia to forest fires in the Americas, the last few months alone have shown extreme weather events across the world.

It is reason enough to wonder how major areas in the U.K. are tackling their long-term commitment to reach net zero emissions. To help you get an insight, here’s a lowdown on the decrease in carbon dioxide (CO2) emissions in various parts of the nation.

Let’s learn more about #theCO2race and its implications for society and the world today.

A recent study noted that various regions of the U.K. have made significant improvements in terms of cutting down their GHG emissions through different ways including data migration tools.

The available data compares CO2 emissions in kilotons (kt) between 2005 and 2017. By taking a look at these details, you can see how different areas fared against their commitment to the environment even before the landmark law was passed by the U.K.

According to the study, the South East region showed the biggest decrease in CO2 emissions by going from a staggering 65,484.1 kt to 43,907.5 kt. It is a significant improvement given how the region includes populated cities such as Brighton, Southampton, and Oxford. The North West region also rose up to the challenge and went from 59,926.7 kt to 39,398.9 kt. It is also a noteworthy improvement given the areas in the region, which include cities such as Liverpool, Manchester, and Bolton.

Apart from the main regions of England, other countries in the U.K, also showed remarkable improvements despite their comparatively lower rates of CO2 emissions.

Businesses Can Do Their Part by Making Small Changes

The statistics show that various regions in the U.K. are well on their way to cutting back on CO2 emissions. But there’s still much work to be done. This requires all hands on deck, and calls for active participation by everyone.

As the COVID-19 outbreak has shown, businesses contribute to GHG emissions more than home consumers. By making a few changes in your business operations, you can ensure to do your part in saving the world.

Some of the activities that you can participate in include:

By keeping these points in mind and having an active approach to cutting CO2 emissions wherever you can, you can help the nation achieve its net zero emission goal before it’s too late for the environment. 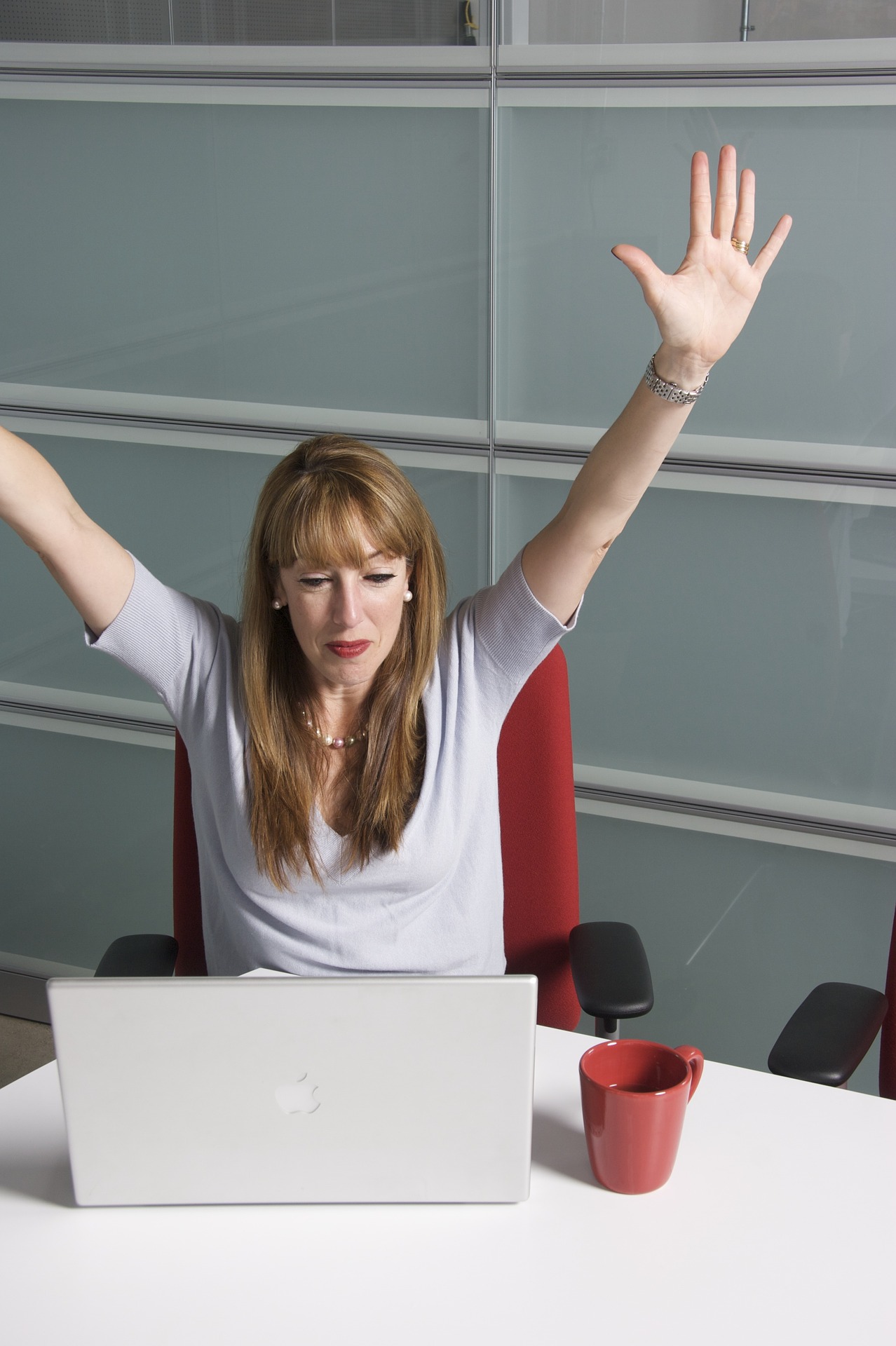 How To Build A Following On Zynn 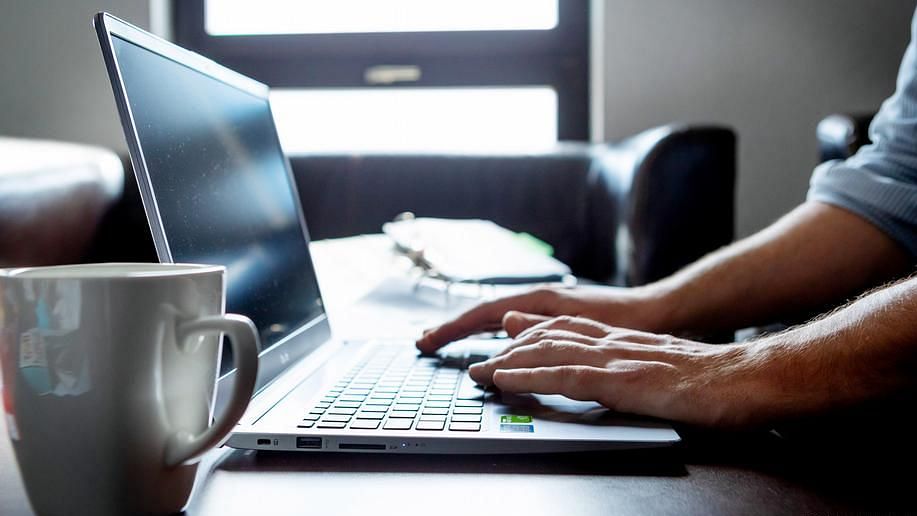 How to Find Out an Online Casino ...