How Much Does iPhone App Development Cost?

App development is a modern necessity for businesses. However, just like any other aspect of business operations such as advertising and marketing campaigns, developing an app requires the planning and, more importantly, the budget to accommodate an entire iPhone app development project.

When a company is developing an iPhone app, it has a large bracket to work in as far as the budget is concerned. According to ThinkMobiles, the range for mobile apps can vary with basic apps costing anywhere from $10,000 to $50,000.

Though, this range is based on several factors. For instance, the specific creative and technical decisions that a company chooses as they move through the development process. The following points are some of the main facets of app development that weighs heavily on the cost of the project.

Working with a Team of Programmers

In-house vs out-of-house development is one of the first questions that a company has to answer when they decide to develop an iPhone app. If the company has a skilled, in-house team, they only have to worry about paying developers who already work for them.

Alternatively, there is an option of outsourcing to an out-of-house team which comes with its own fees. Companies need to analyze these fees thoroughly before they make a final decision about the option they go with, including the comparison of different out-of-house teams. 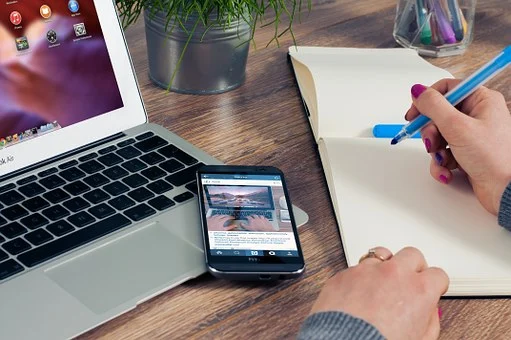 It’s crucial to note that the cost of app development does not only include the fees of developers. It also includes fees of non-programming staff such as graphic designers and copywriters. That means part of considering the construction of the app development team includes non-programming positions such as graphic designers and copywriters.

Each of these skillsets that a company doesn’t have on hand adds to the expense of what they need to budget throughout the development process.

The cost of an app partially relies on the type of app an iPhone app development agency is instructed to develop by the company. For instance, an intricate mobile game will cost more than a simple photo editor. In particular, the complexity of a specific app type will play into how much work developers have to put into the making of the app and how much of a budget the app requires.

Features Included in the App 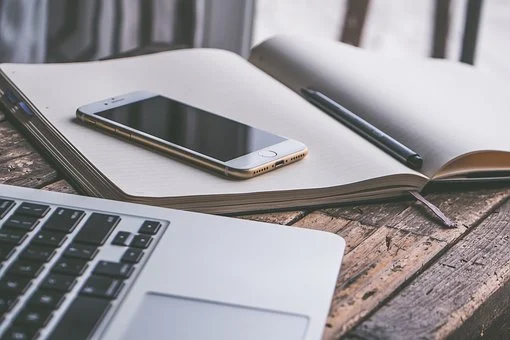 Again, the more complex an app is and the more features it has, the higher the cost will run for a company to develop it. For example, if the app only uses features like phone storage access and camera use, it won’t run an expense as high as features such as the use of augmented reality or virtual reality.

This is why it’s so important that developers must consider which features to include based on how appropriate they are to the app and how likely users are to appreciate and use them.

When a company is creating an app for iPhones, they have a decision to make - will the app strictly work on an iPhone or will it operate as a hybrid app that spans devices?

If iPhones are the target, specifically, developers benefit greatly from focusing on a native app that is more specialized. Yet, it does come at a higher cost than a hybrid option as far as origination cost is concerned.

The exact cost of an app varies depending on the decisions that the parent company makes while they work through the process of readying the app for market use. By keeping aspects such as the type of app the company is making and the features that it will hold; companies can estimate the costs they’ll incur thanks to app development. 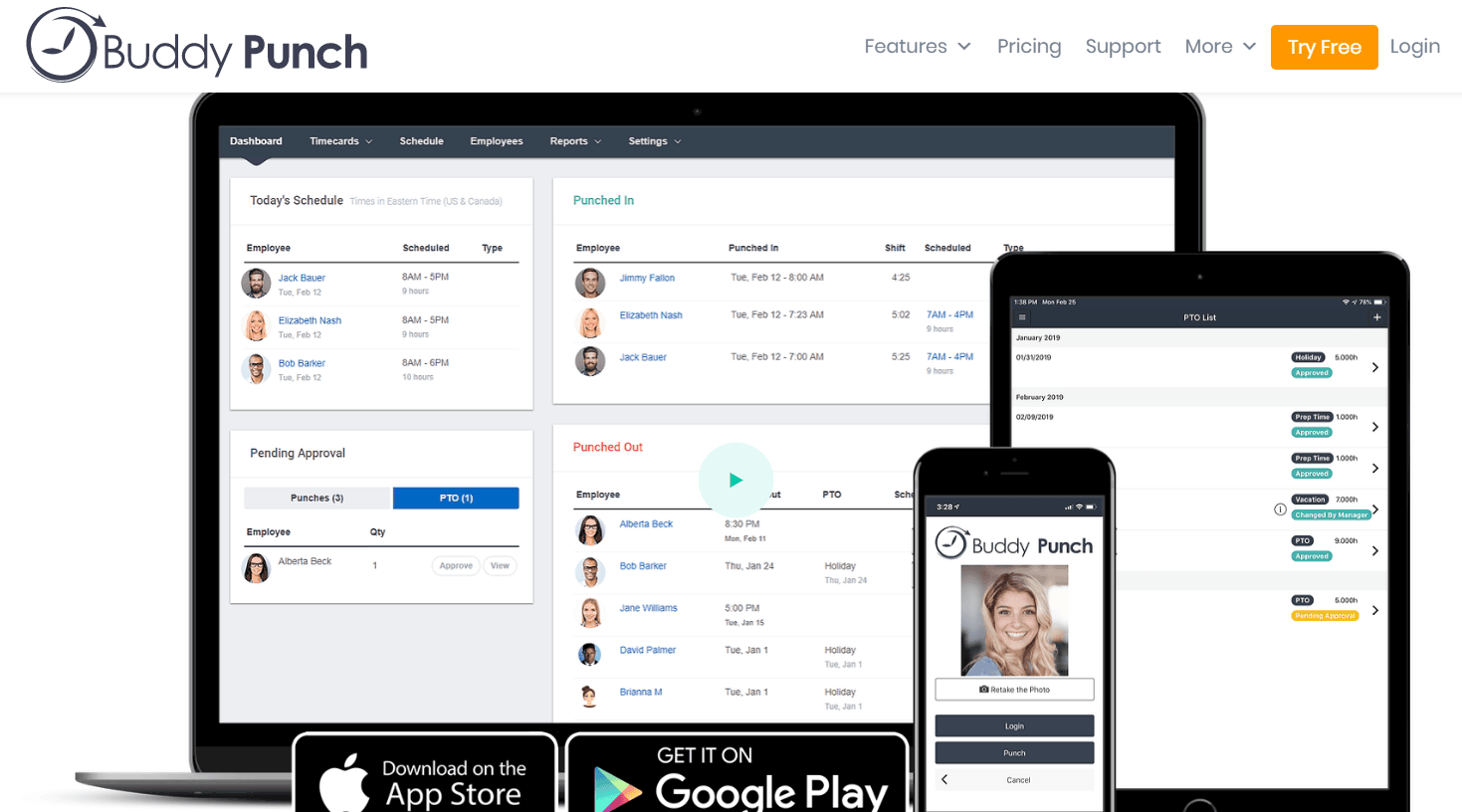 The Importance of Keeping An Organized Schedule ...