Organizations need to ensure that their security systems aren’t vulnerable to global hackers. There may be brute force attempts or zero-day exploits being engaged across your unsecured camera system.

It’s best to update all systems and surveillance mechanisms to ensure that you’re not working with unsecured camera IPs. Companies that don’t comply with cloud-based best practices end up on the wrong side of the cybersecurity picture. Financial institutions, in particular, are struggling with a rise in IoT hacking, IP camera breaches and printer-based brute force access.

The industry is introducing cloud-based solutions as a viable alternative. Any top tier video security system incorporates some form of cloud surveillance mechanisms, to ensure that there are no loopholes within the system.

What is an unsecured camera IP?

A camera surveillance system that is unsecured and using default passwords can be hacked into quite easily. These traditional systems use unsecured IP addresses and non-encrypted protocols to display video feedback. Hackers can access the camera’s IP and edit files or delete footage directly. An unsecured camera IP is one of the easiest ways for hackers to gain inside information on the operations of an enterprise.

Some of the largest manufacturers in the world are part of the unsecured IP camera list, which is why it’s important to review your surveillance settings. It’s ideal to work with security professionals that have inherent protocols developed to prevent breaches from occurring via camera IP hacking.

Several government agencies have banned certain surveillance camera manufacturers, owing to rising concerns about hacking and breaching. Hackers are able to gain control over remote cameras from enterprises around the world via unsecured camera IPs.

Signs of a hacked camera IP

While there are no fixed measures that highlight whether a camera has been hacked, there are a few signs that may be revealing:

Cloud based systems are the best way to prevent camera hacking, as they eliminate the possibility of unsecured IP camera vulnerabilities. They are updated regularly via the cloud, so the latest security patches are installed automatically. Additionally, cloud-based systems can be viewed from any dashboard across the network for quicker monitoring.

Cloud based surveillance systems are designed to only use secure protocols, and have encryption as a core part of the data transfer process. Stakeholders are provided tiered access, allowing for increased transparency throughout the system. Additionally, cybersecurity measures are introduced regularly to keep up with technological advancements in the industry.

Cybercriminals are increasingly eyeing smart buildings, owing to their connected ecosystem and extensive camera systems. Hackers can be prevented from entering unsecured camera systems, by ensuring that there are cloud based systems integrated into the surveillance network. Cloud based solutions can automatically detect breaches within the system and create flags for restricted domain attempts. This is enabling businesses around the world to become more secure and protected against breach attempts. 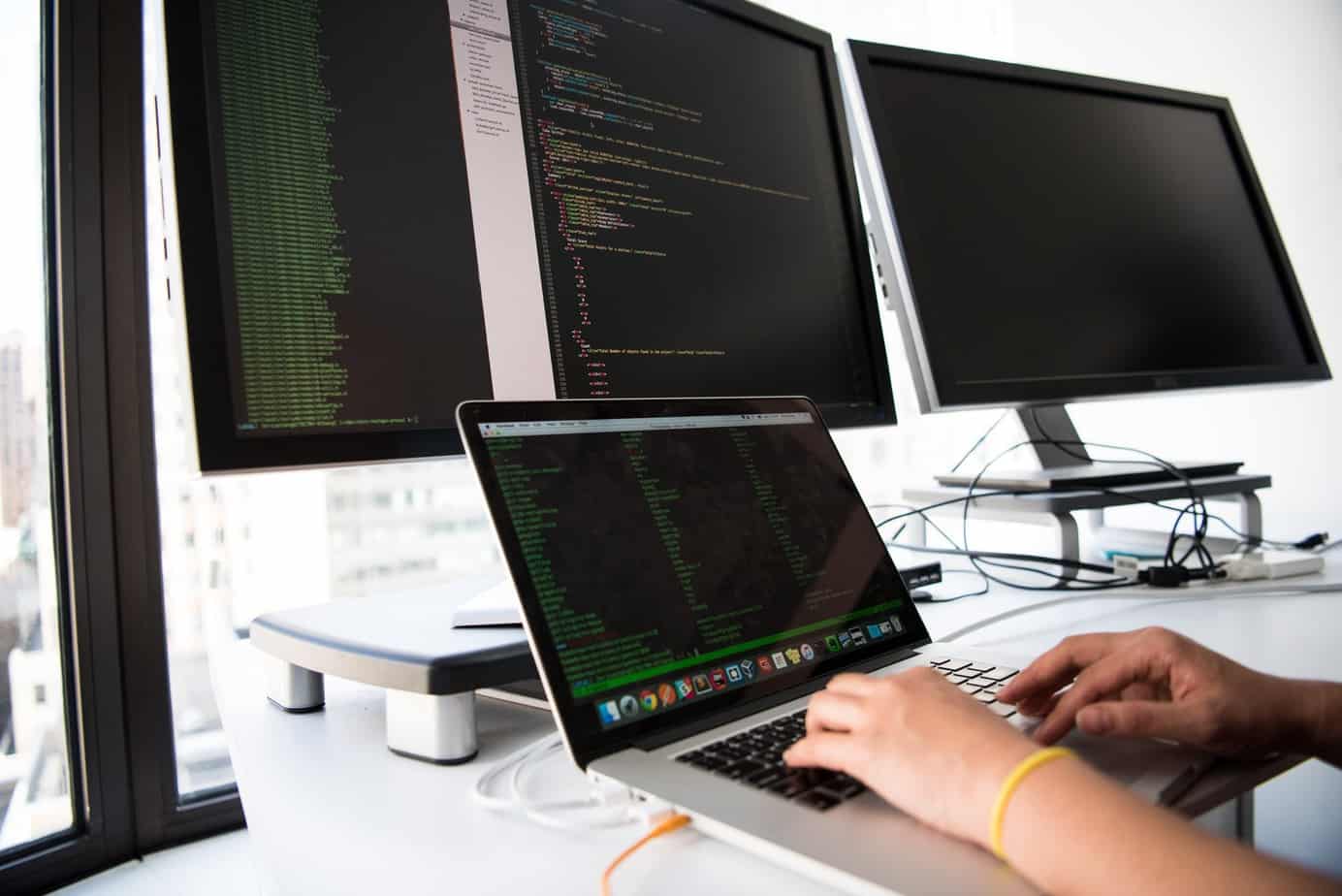 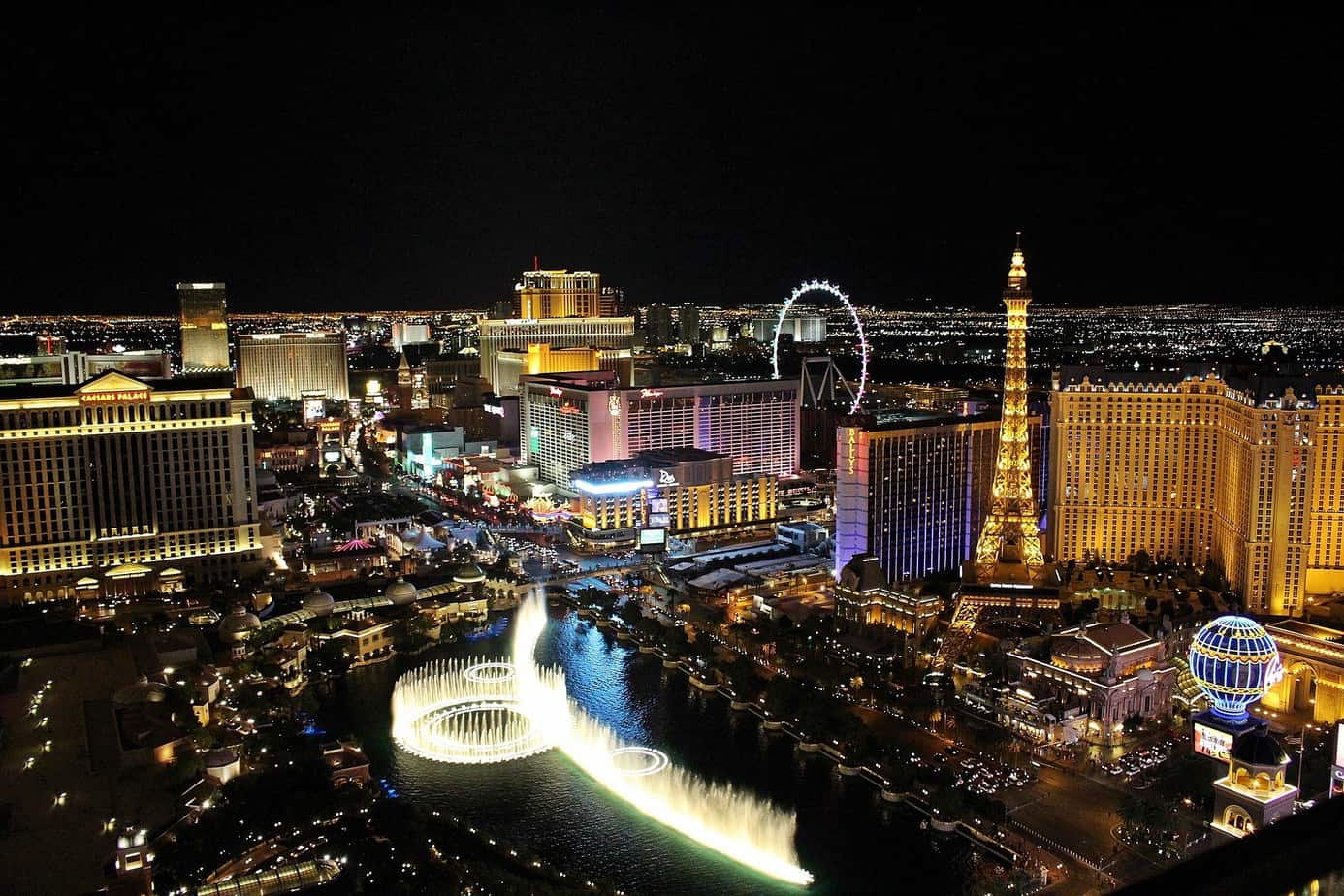 What to see in Vegas this Summer