Games for Grown Ups - The New World of Gaming for Adults

The world of 2019 is not going to be so different from 2018 in as much as it will centre around our continuing fascination with and dependence on smartphones and apps. When you read the latest statistics that 90 percent of our smartphone time is spent using apps, it probably sounds reasonable enough when you contemplate your own habits. Perhaps the more surprising thing is the types of apps that are most commonly downloaded.

One in four apps downloaded from the Apple app store is a game. That’s more than double the proportion of the next most popular category, and about equal to the second, third and fourth most popular categories put together. When you further consider that a smartphone is, by and large, an adult accessory, it leads to some surprising conclusions about the target demographics for game developers in 2019, and blows two significant preconceptions out of the water.

The first is that contrary to the archetypal image of a “gamer,” more women than men play mobile games – around 70 percent, compared with 66 percent of men. The second is that the majority of mobile gamers are aged 25 to 45. Almost a third are over 45 and only 14 percent are under 25.

Even more important for the industry, however, is the fact that not only is the over-45 bracket growing, but also, this is the sector that is mostly likely to spend money on premium games. Far from targeting Generation Z, the smart developers are aiming their products directly at their parents. 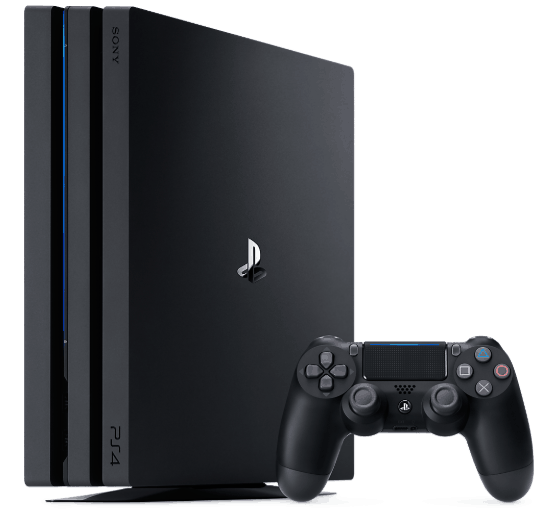 You will find a core of gamers of every age who enjoy the classic categories of games that involve either shooting things or racing cars or leaping across platforms. However, these games no longer occupy the top spots in the download charts.

There is one sector that has grown unlike any other, and it is, perhaps, the most synonymous with adult gaming. You only have to turn on the TV to see how large the mobile casino market has become, and it is a genre that is at the cutting edge of technology. That might sound surprising for games that are basically simple, involving just the turn of a card, the spin of a reel and so on, but stiff  competition means every provider is keen to offer something over and above the rest. This sector has, therefore, become the proving ground for immersive technologies such as virtual reality and live gaming.

Social gaming is another aspect that has mushroomed in popularity over the past decade. It is a phenomenon that appeared, almost from nowhere, with Farmville, an app in which the gameplay itself is secondary to the social interactions between players.

Looking to the future

Gaming is just another pastime, no different to watching a TV show or listening to the radio. Over the coming decade, the shift towards older gamers will continue, and instead of over-45s, we will soon be talking about over-60s. As our tastes in music, movies and books change over the years, so will our tastes in games. It is a whole new world, and one that developers need to be planning for today. 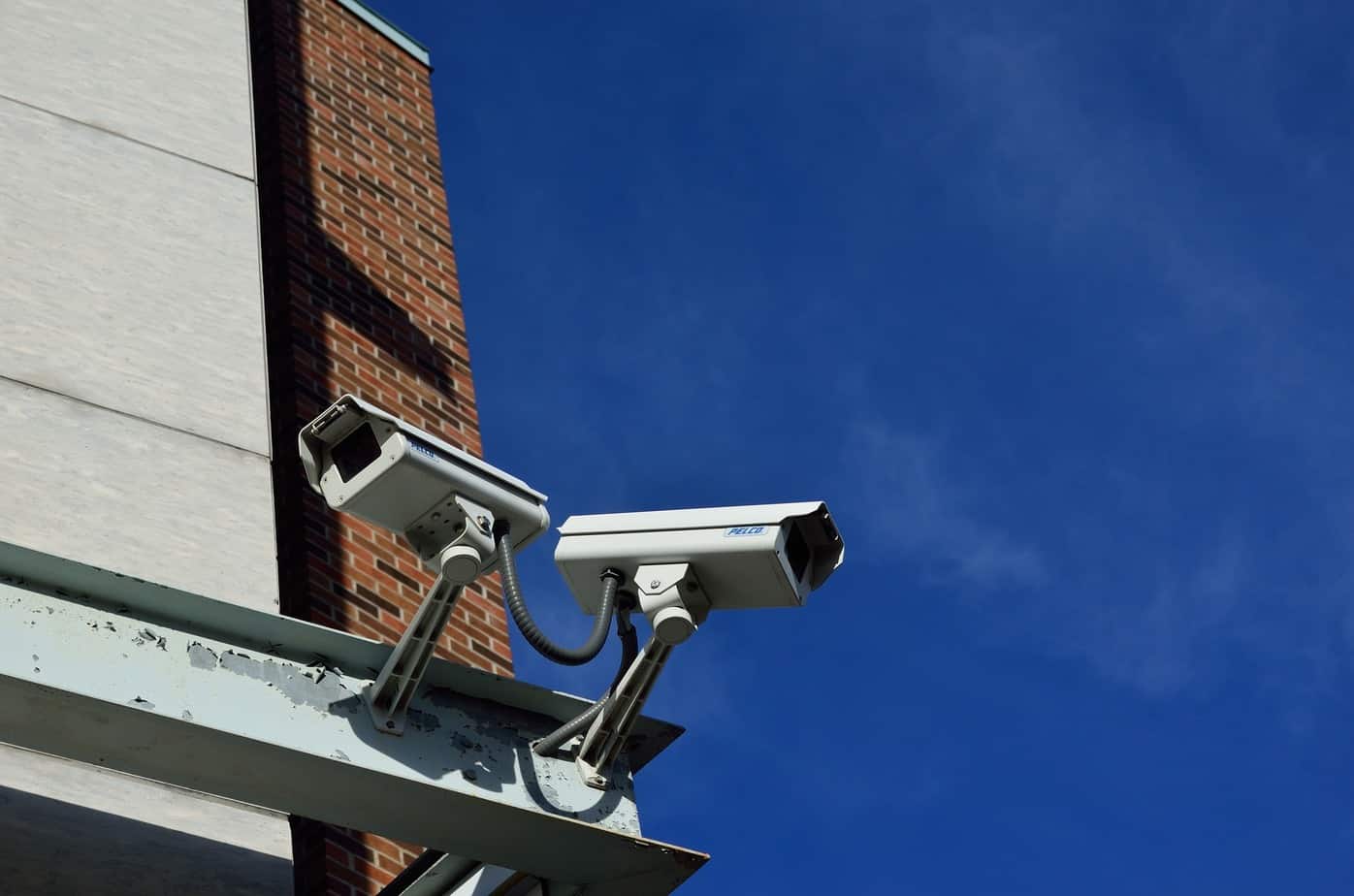 The Biggest Cyber-attacks on Businesses 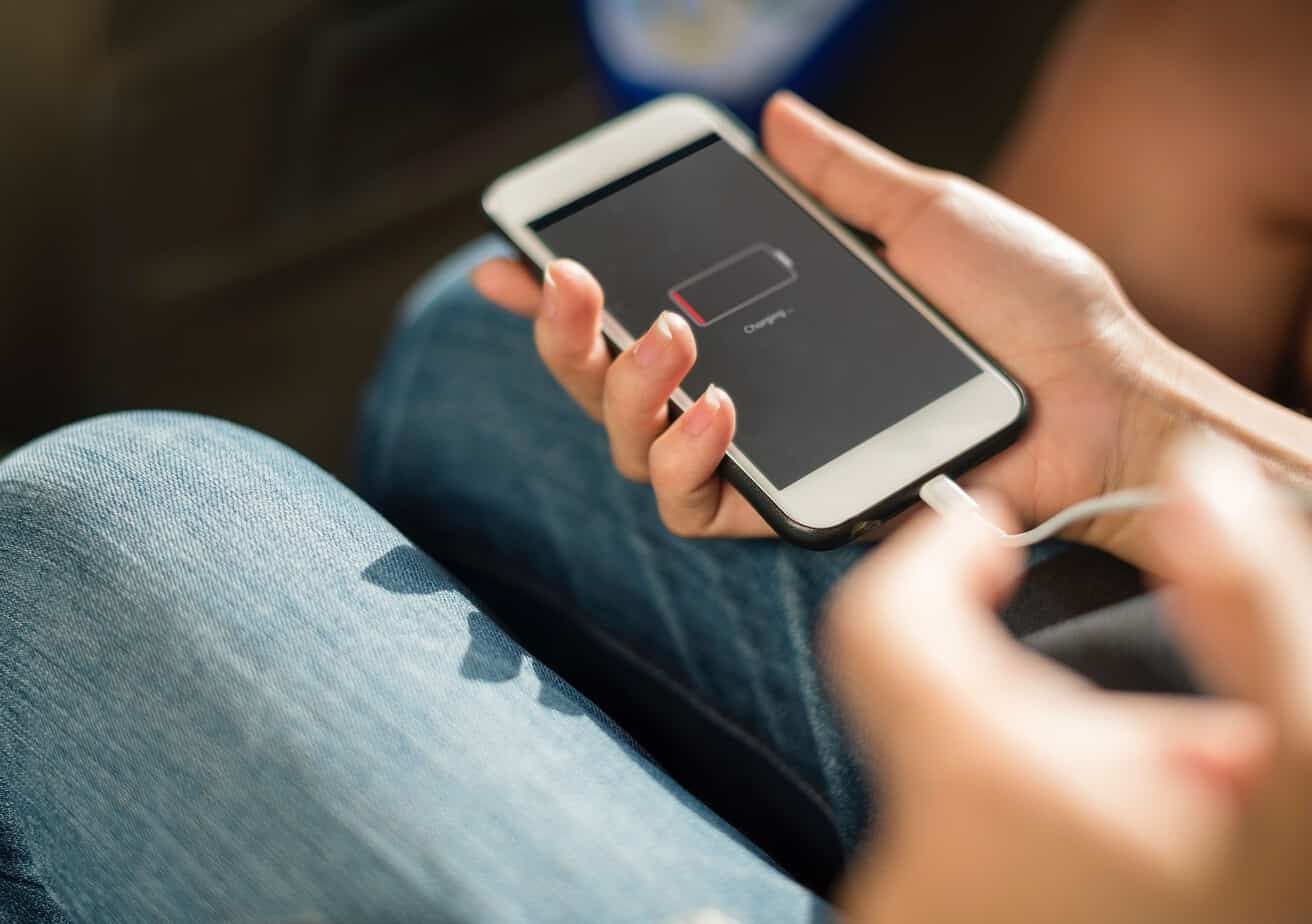