Home›Blog›The Eye in the Sky: How UAVs are Changing the Game

The Eye in the Sky: How UAVs are Changing the Game

Drones are more popular than ever. The idea of them has long fascinated countless people. Now that the consumer marketplace is flooded with drones, it is becoming abundantly clear that the technology will have some major implications. Safety and surveillance are often considered two of the most important topics, especially for skeptics. You might be one of them and that’s perfectly fine. The truth is that there are no simple answers when humans interact with complex technologies. That’s why the best we can do is weigh the opposing variables and apply our discretion accordingly.

Caroline Crosson Gilpin at The New York Times wrote a student op-ed asking readers whether or not they think recreational drones are safe. She cites anecdotes revealing how otherwise innocent and well-intentioned users totally underestimated the capability of their brand new drones. Only disaster ensued. The article also reminds everyone that the Federal Aviation Administration (FAA) prohibits users from flying drones above an altitude of 400 feet. You’d be surprised how many people fail to realize that fact.

Writers at The Economist made a point to emphasize the sincerity of users ignoring altitude limits. They encourage people to reconsider flying drones near airports although, to be honest, any densely populated area invites unnecessarily high risk. In the case of the former, users caught failing to comply with the officially mandated altitude regulation can receive civil penalties up to $27,500. Consequences like that certainly dissuade some wayward users, but not everyone, which is why a fraction of responsible individuals have taken it upon themselves to address the problems. 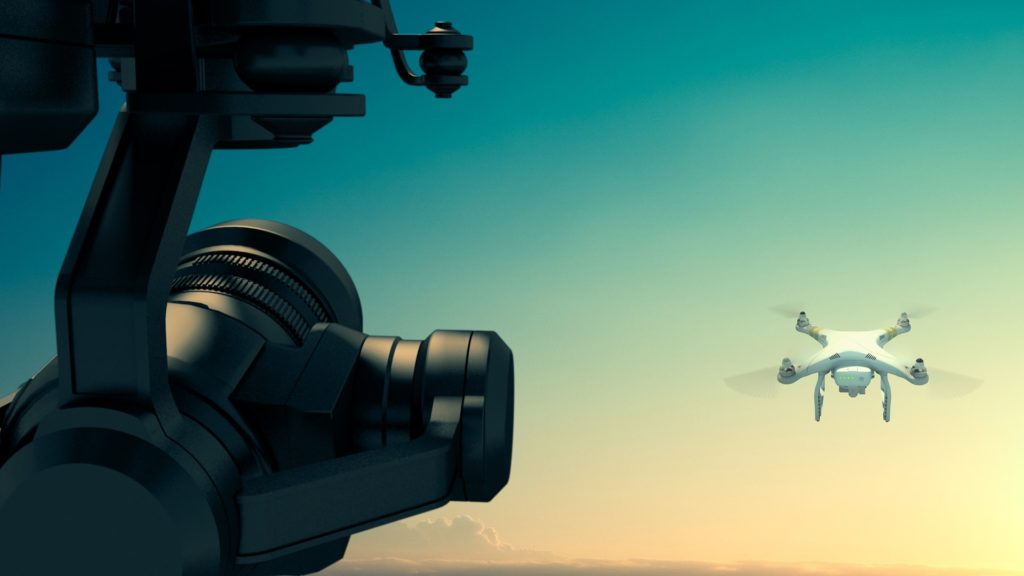 Jason Hidalgo at Lifewire is just one such person. He recently published a piece explaining nine drone safety tips every user should know. According to him, there are four things you should do: (1) fly in good weather, (2) observe line of sight, (3) steer clear of airports, and (4) watch out for interference. His first two suggestions are relatively self-explanatory. Flying a drone in inclement weather is asking for trouble. Similarly, flying a drone with a compromised line of sight (i.e., you cannot see it with your own two eyes) is also a recipe for catastrophe. Avoiding airports is also self-explanatory unless the thought of a hefty fine and/or losing a drone to an airplane engine is appealing. Electromagnetic interference might be an unfamiliar concept to a lot of novices, but suffice it to say that it inhibits a user from piloting the drone, which often results in a terminal crash.

The notion of interference also brings us to another important topic--device security. Katia Moskvitch at the BBC highlighted the security risks involved with drones operating in conflict and war zones. Her point was that a US military-grade surveillance drone had ostensibly been compromised. In other words, despite hardened systems and encrypted communication channels, antagonists managed to interfere with the drone’s control protocols and successfully capture it. Readers can probably extrapolate the implications for drones in the consumer space.

Unfortunately, the dangers are very real. Phil Sneiderman at John Hopkins University reported that scientists there had successfully hacked multiple hobbyist drones, exposing key vulnerabilities and reinforcing precisely how susceptible they are to external interference. Such vulnerabilities don’t have to exist, though. Companies should assume responsibility for drone safety and security. Consumers would likely absorb the increased cost as worthwhile.

There are already some business leaders and entrepreneurs that have begun to spearhead enhanced drone cybersecurity. IBM is one noteworthy example. Hy Chanz, an employee there, revealed how businesses can utilize blockchain technology to address drone security. That’s one idea. Other tactics could include the integration of Docker security into the product ecosystem or hiring cybersecurity experts to develop a bespoke solution from scratch.

Promising new methods are also under development, thanks to a partnership between graduate students at John Hopkins University and the cybersecurity company, OnBoard Security. Realizing that drones are only going to increase in popularity while decreasing in average price, it’s excellent to see academics and industry professionals collaborating on a mutually beneficial objective. Of course, integrating new features into existing drone technology isn’t the easiest thing to do, regardless of how important they might be.

The good news is that experimenting with new features has never been easier, thanks to 3D printing, otherwise known as additive manufacturing. Whereas a business or entrepreneur might have had to make costly retroactive investments a decade ago, they can now simply rely on rapid prototyping. Even better is the fact that they don’t have to invest in equipment or hiring relevant talent, either. Most can tap into affordable 3d printing services. At the end of the day, there’s no excuse for unreliable drone security. The market demands it. 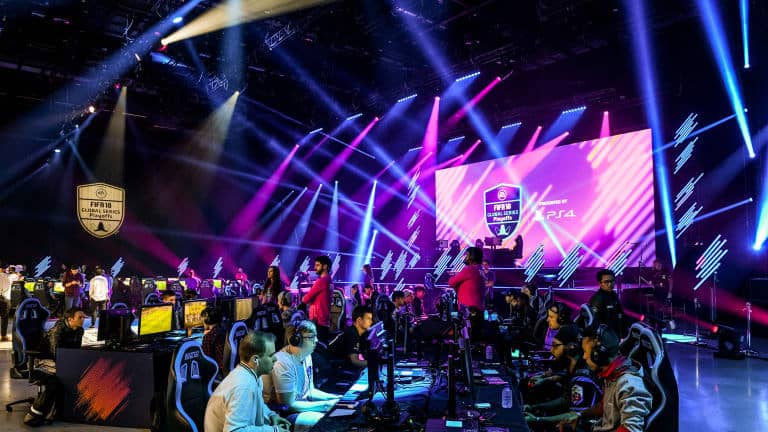 The Rise of Female Online Gamers 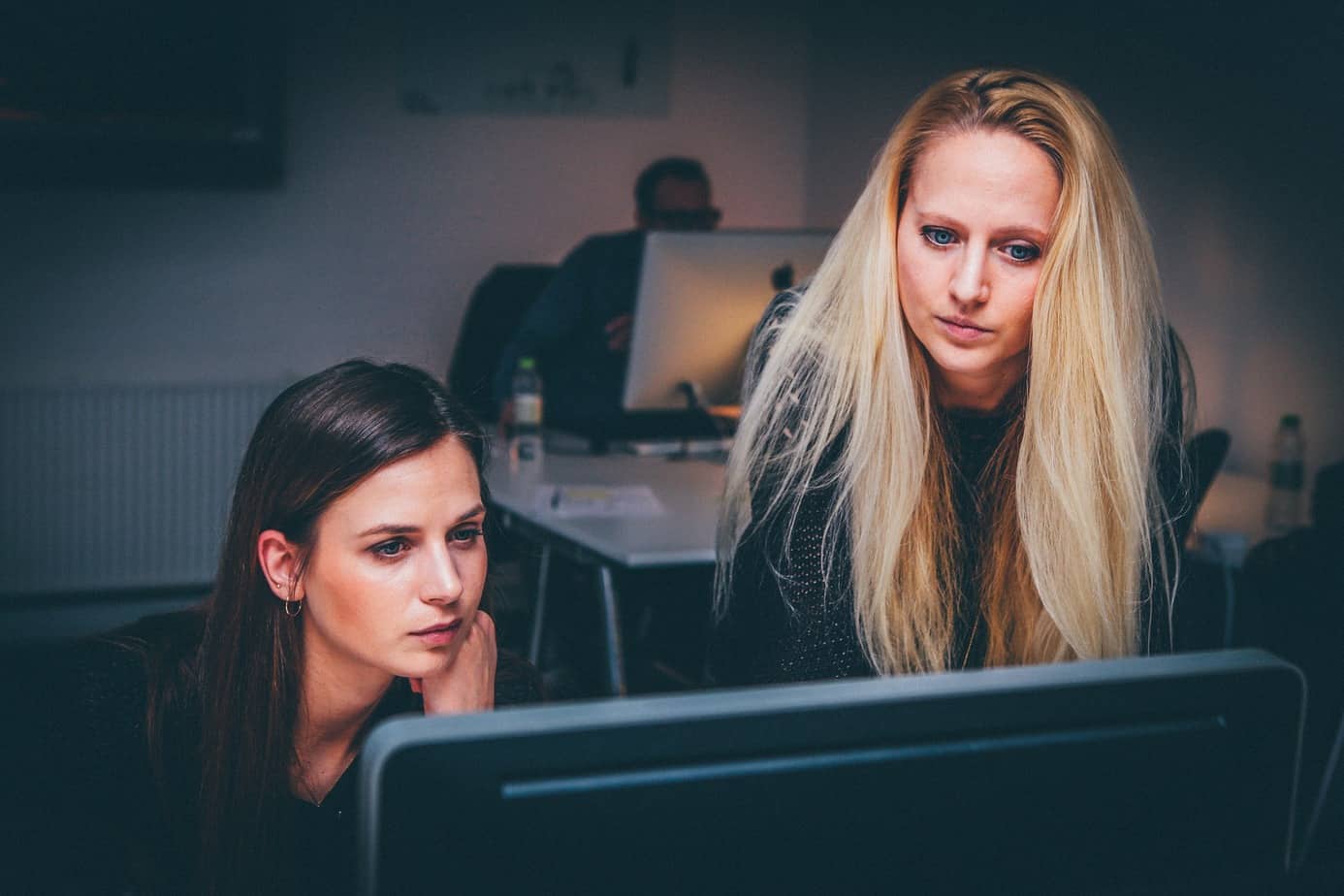 Is There a Gender Divide In Gaming?