Home›Blog›Cryptocurrencies: Is Ethereum on its way out?

Cryptocurrencies: Is Ethereum on its way out?

Everyone even slightly interested in cryptocurrencies can remember last December when Bitcoin as well as other cryptocurrencies reached the highest of their high yet. Now, around six months later, the tables have turned and the prices of, well, pretty much every cryptocurrency out there have fallen by a factor of X. For Bitcoin it's roughly 3x, for Ethereum it's around 2.5x, Litecoin roughly 3.5 times. So the market is what some would say at the bottom. According to some others the bottom hasn't even arrived yet and a more sure-fire way of making money would be playing an american lottery. What the future brings, it's difficult to say, but I have a feeling we'll be seeing something in mid September. Before the downturn some people considered Ethereum the potential new Bitcoin, but now the view of it all is not so positive anymore, and some people say Ethereum is on its way out. Why? 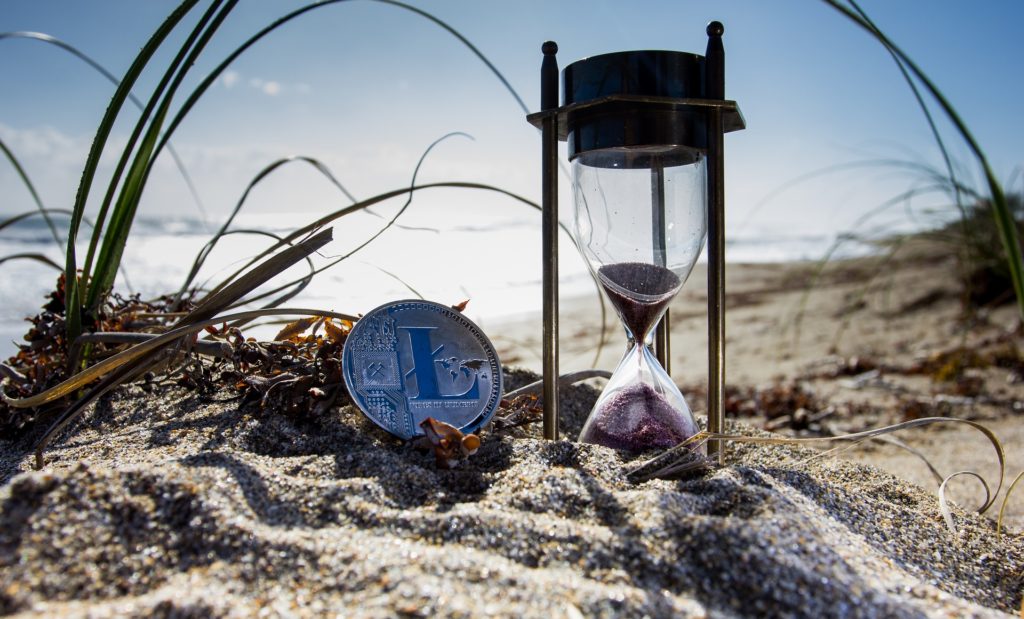 People are seeing a number of problems with Ethereum. I couldn't say for sure that their approach is solid, but it's worth thinking about anyway.

Speed of transaction - transactions with Ethereum are slow and can take hours, and that's a definite no-no when it comes to digital currency that would be usable.
Scalability problems - Ethereum has only 15 transactions per second while VISA, for example, can handle up to 60000 transactions.
Micropayments - Ethereum isn't too good for micropayments because of its fees.
Energy usage - As with Bitcoin, the Energy consumption of Ethereum, while being lower than Bitcoin's, is still quite high.
Security - Ethereum is not as secure as it could be, compared to some smaller and newer cryptocurrencies.

Some of these issues, though, can be fixed. And then of course there are other people who consider Ethereum a strong contestant, party because of more than 1500 decentralized apps that have been built on Ethereum. 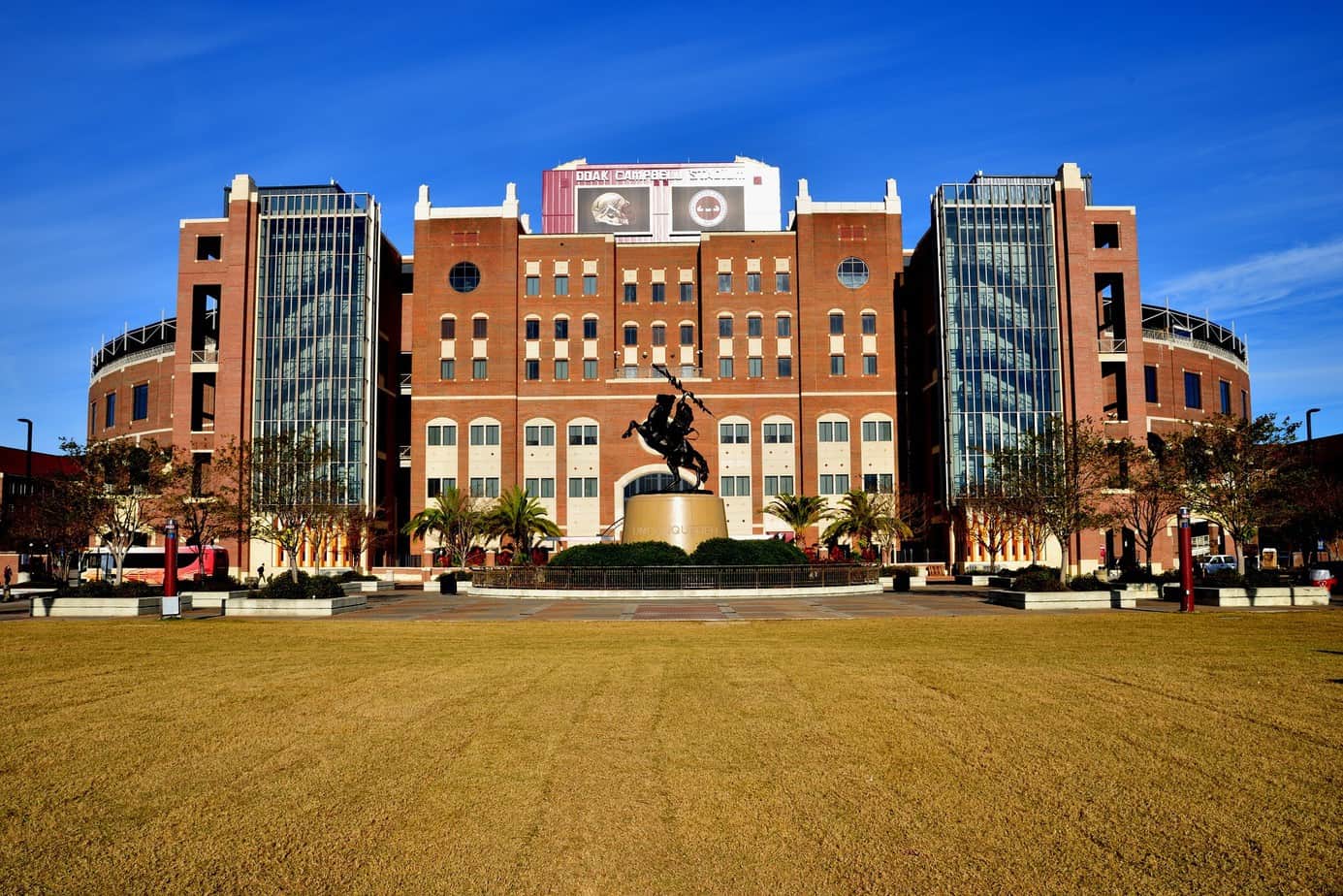 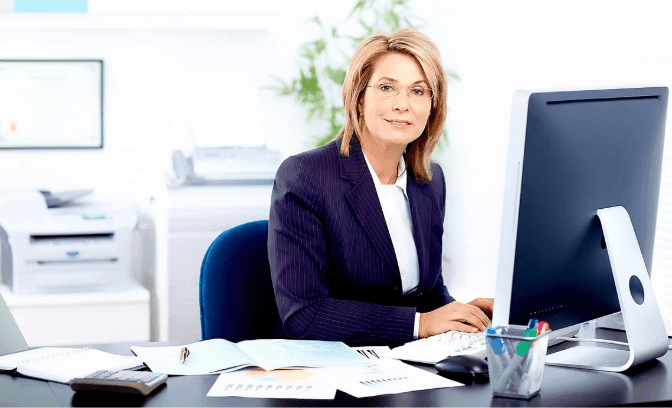 The Best POS Display From a Trustworthy ...