At the moment the most popular and common security method employed online is the password. We are all familiar with creating a username and password and using this to log into our accounts such as email, social media and so on. When a company comes under threat and becomes compromised the usual reaction is for users to simply change their password and then to continue on as safely as before. But how safe is this in reality? As threats from hacking rise and the attacks become increasingly sophisticated many companies are turning to multi factor authentication(MFA) to boost security. There are a number of benefits to taking this approach and a variety of ways it can be implemented which we will take a look at in this article.

The key weakness of passwords is that they do not offer any sort of identity check of the person using them. Because people often pick an easy to remember password rather than the complicated ones that are recommended, they are also easy for criminals to hack. So when someone else does manage to get hold of that password then they have free reign to do whatever they like with it – there is nothing to check if they are the actual password holder. This is a huge problem because hackers looking to steal identity details are the biggest source of company data breaches as backed up in a recent survey. Because of this, many companies – particularly the big names on the net such as Twitter, Apple, Facebook, Microsoft, and Amazon, are either looking into beefing up their security by adopting MFA or have already done so.

So what exactly does this sort of security system look like? Basically, it is an authentication process that requires validation of two or more inputs, of different types. It is also known as 2-factor authentication or 2 step verification, although there are some differences. Whatever the moniker, the three different methods of verification involved are:

The underlying belief is that no one method on its own is perfect so adding additional layers will help increase the levels of security.

The key benefit of this approach is the increased security and the added protection against hackers stealing user identities. Because passwords are vulnerable to hackers using brute force to crack them or social engineering to obtain them, having a layer such as a mobile phone verification (an object the user has) means that the password is not enough. A service like Amazon will require the input of a code that is texted or emailed to a user if there is a suspicious login on someone’s account - meaning that the password on its own is not enough. Fingerprint ID is even harder for a hacker to get around meaning that the users' account is far safer as a result.

MFA is proving to be invaluable in the war for protecting personal data from hackers and cybercriminals. The technology is quickly becoming the norm in the industry due to its benefits, its ease of use and the cost-effectiveness for companies who are implementing it. The MFA industry is growing rapidly as the technology is widely considered the best approach to cybersecurity we currently have. 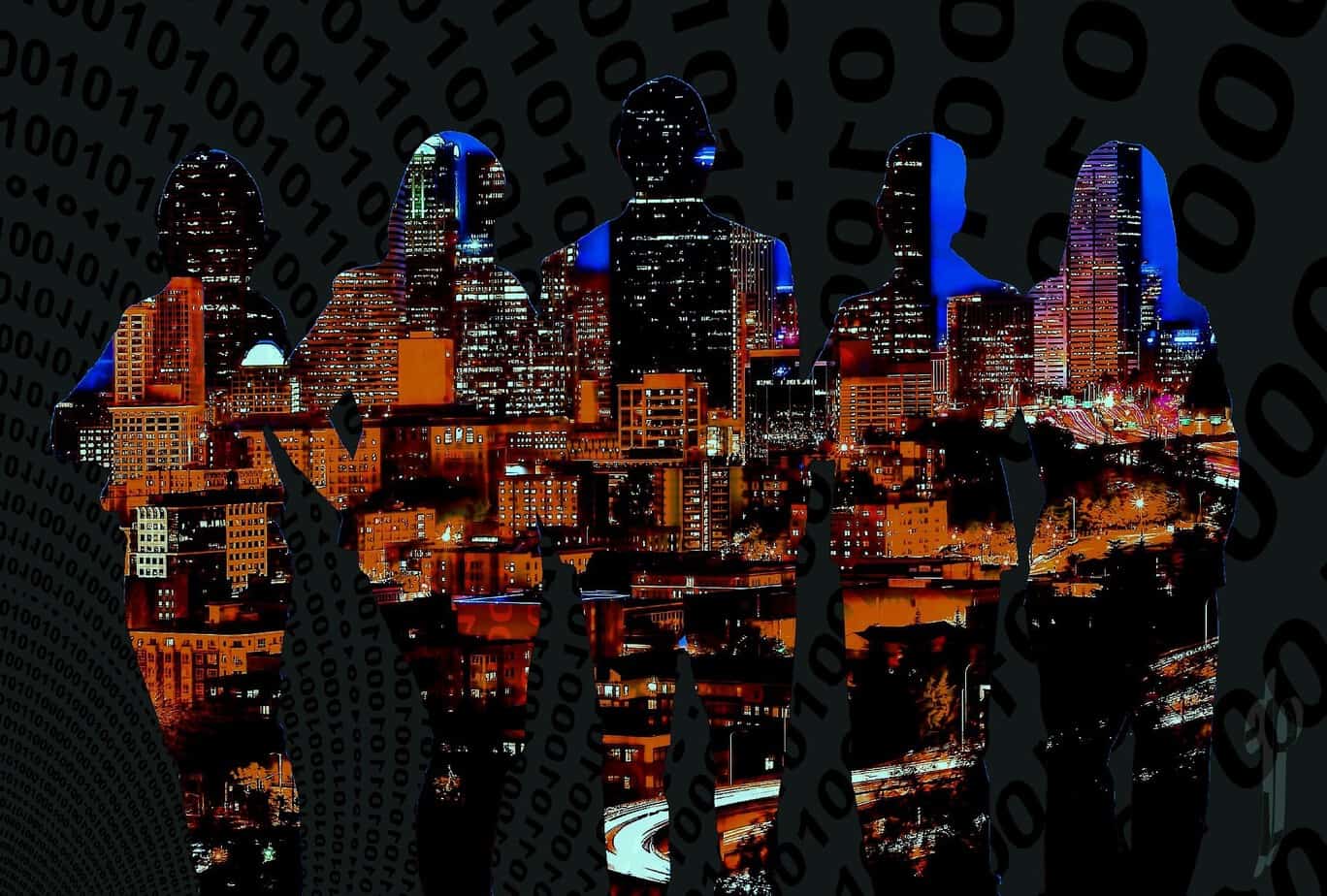 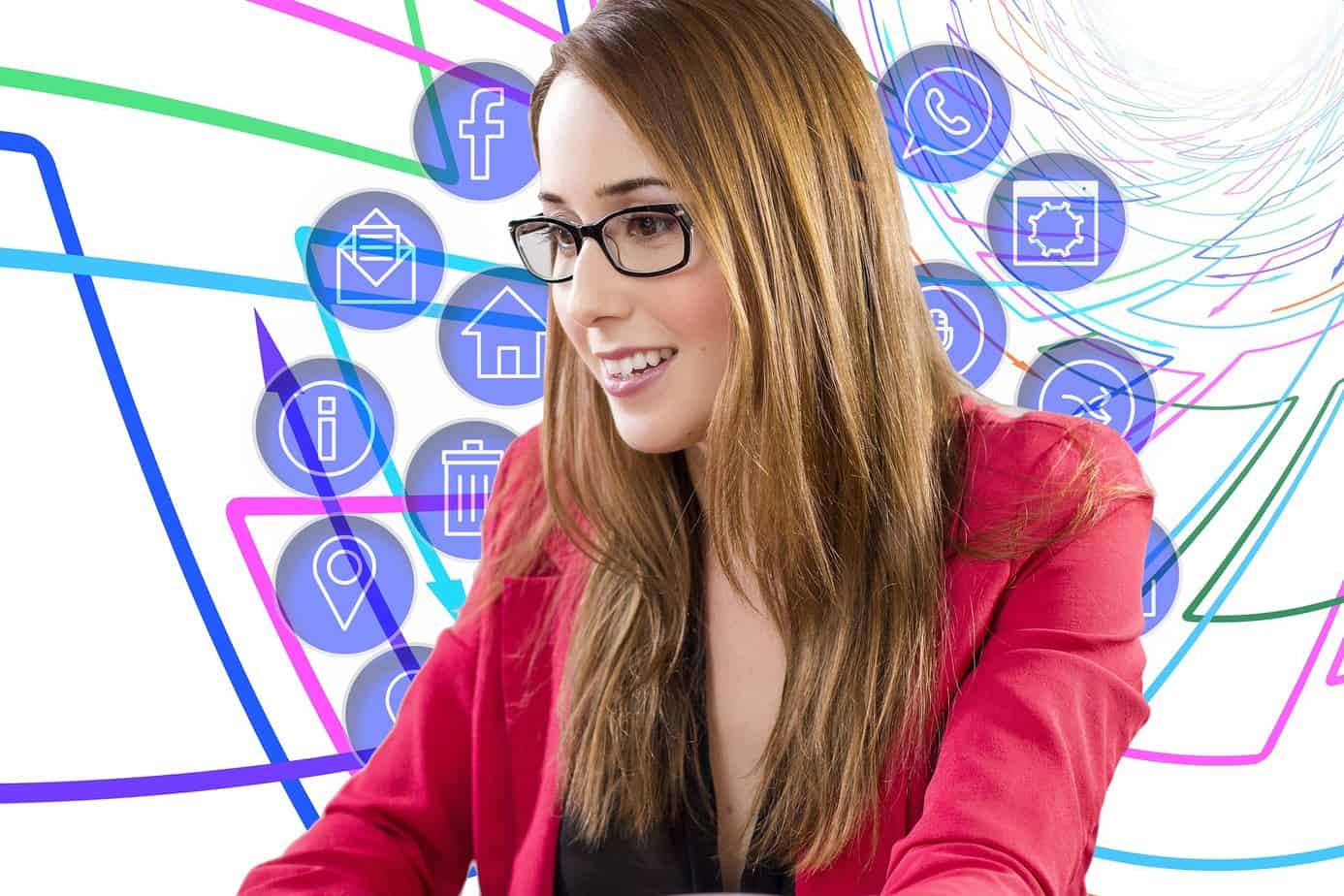