Home›Gizmos›Why is Online Rummy So Popular in India?

Why is Online Rummy So Popular in India?

Ever noticed a group of friends taking that busy hour 9:05 AM train and having a make-shift arrangement inside where they challenge each other over a game of cards? Well, this might be a common sight for most of us as we travel to work every day. However, in times when you wouldn’t be surprised to find every other guy pull out a smartphone from his pocket, you know he would be glancing upon a new YouTube video or checking his WhatsApp messages. Thanks to intense competition between telecom operators, we as customers are gladly enjoying its perks.

Online games being the latest fad, who wouldn’t mind playing a game or two among his friends or many such online users. Rummy, a popular game of cards has just evolved with time and has gradually progressed to a digital format. The interesting part comes here – how about if we tell you that this is not just a game but also your opportunity to make some quick buck? All this, while you enjoy playing your favorite game. Yes, Rummy Online gives you an opportunity to play and win as you beat the blues off your regular hectic schedules. 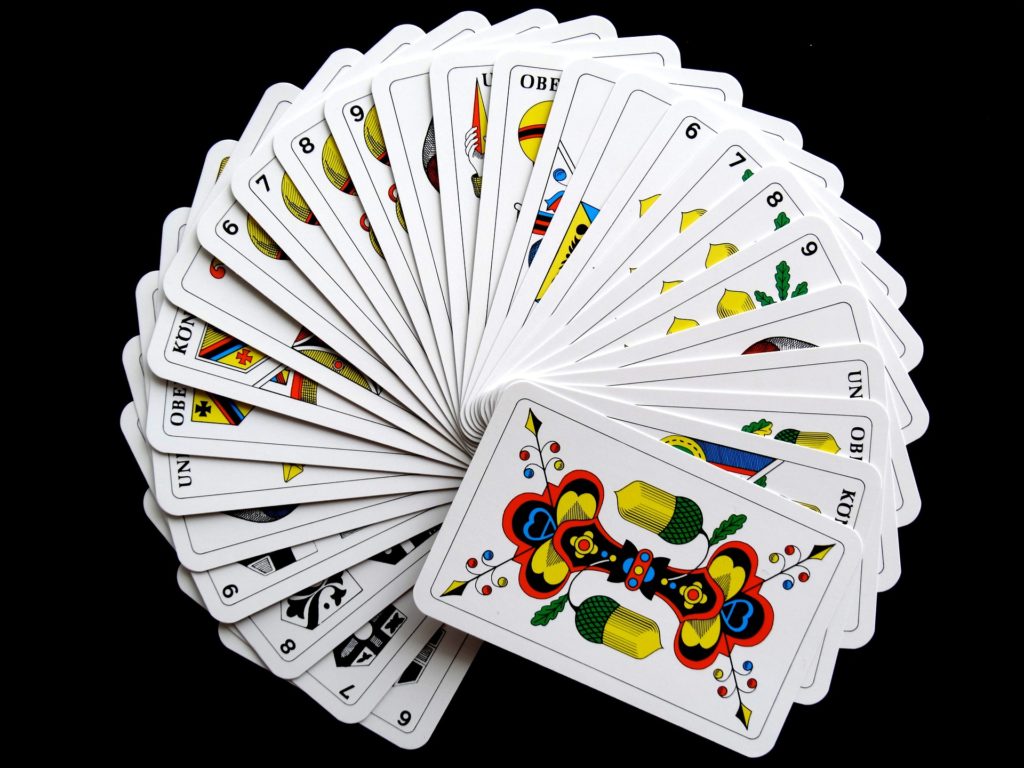 Rummy being a popular game for ages now, it clearly tops the list as one of the most exciting Indian game of cards. As for those who are unknown to the game’s format, in simple words we can say - all you need to do is arrange the cards in your hand to form at least two sequence, of which one has to be a pure sequence. As for other cards, it can be arranged into valid sequences or sets in the game. Don’t break a sweat, at first even if you did not understand the game, there is in-game help available for you and otherwise, you can always read the step-by-step instruction on how to take the game ahead. For those who are not comfortable playing with money, you can always play the game for free and just beat boredom.

Yes, we understand now you might be wondering if online Rummy games are legal, and we can assure you that there is no reason to fret. The Honorable Supreme Court of India has declared Rummy as a skill based game and under Indian law any game which demands skill is deemed to be legal. So basically, be it offline or online, the players are not really going against the law. The Indian Rummy card game can be played in different forms, be it the Indian Rummy or the Classic Indian Rummy (also known as 13 card Rummy), for free or earn as they play. The original form of Rummy is also popularly known as Standard Rummy, Sai Rummy, Traditional Rummy, Straight Rummy, or the basic Rummy.

Rules mildly vary across each game, even though the core format is not too different. Based on the variation of the game, players need to take turns as they keep adding and shedding cards from their hands. Although there are numerous and unique ways of doing this, it usually involves picking a card from the stock, while the discarding card has to go into the discard pile. In certain formats, the cards are kept in a revealing format by placing them upward on the table, while in other variation, every player has to keep their hand hidden until the show of cards. Certain formats also allow picking up the entire pile while a few variations allow lifting cards from opponents’ melds. Depending on the variation every individual player is entitled to receive a certain number of cards from either a standard deck of 52 cards, more than one deck or just a special deck of cards which might be used for a particular game format.

Finishing the game is also pretty simple, in the event when a player has to meld all of their cards at once, they need to say ‘Rummy’ and move out. In order to do so, it is important that the player has not melded or laid off any cards prior during the hand. If one is playing under the discard rule, it is important that one discards after melding. In the event if one declares Rummy when a card can be played, then he/she is out for that turn. Even though playing for Rummy can be a risky affair, it carries a reward in form of double the score.

Still not clear? Why not try it once for yourself and see where it goes. You never know, you might eventually discover a pro Rummy player hidden inside you!

This Robotic Vacuum Cleaner is Perfect for ... 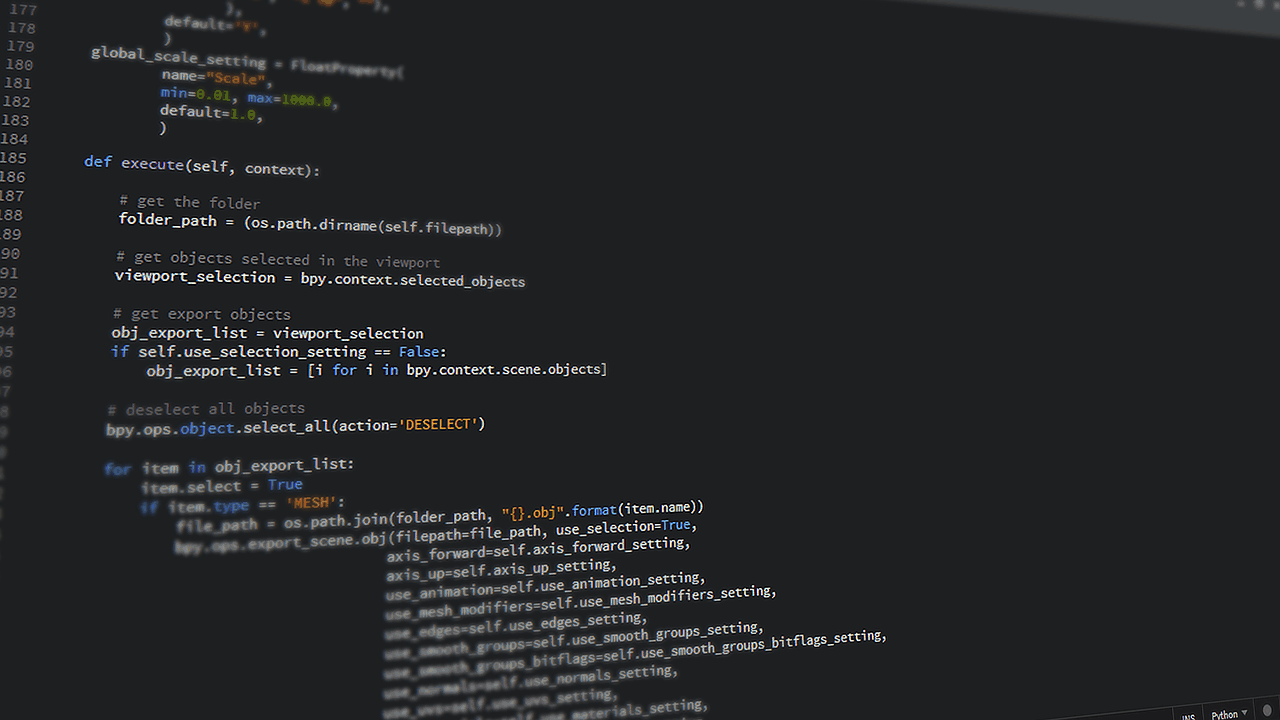 vDeck Vs. cPanel: Pros, Cons, and Everything ...