It’s no secret that both women and men love to play bingo. Whether that is at their local bingo hall or at their favorite website, it’s a habit that’s been going on for decades and is set to continue for many more to come. But as technology has evolved, more and more women have decided to shift their preferred pastime to their mobiles, laptops and desktops. The key reason behind this is that it offers them the convenience of talking to their friends and playing bingo without having to leave their couch at home. As Kevin Johnson, CEO of Starbucks, said recently at NewCo Shift Forum, forces in technology have amplified the ‘need state of convenience’. Basically, while you might be missing the sense of community, consumers still want to be able to do things without leaving their house.

Bingo is Being Played on Different Devices 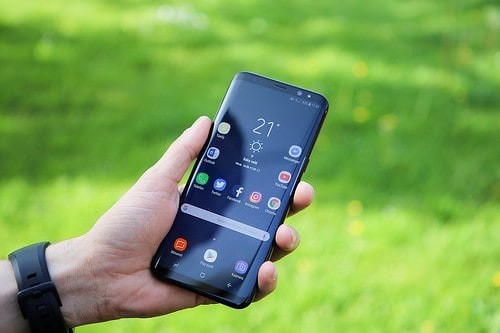 But have you ever wondered what sort of devices players are using when playing online games? The comparison site Bingo Find has looked into the habits of their visitors and have come up with some interesting facts and figures. The most popular web browser is Chrome with 44%, Safari is second at 18,55%, followed closely by Firefox in third place with 18,12%. Interestingly enough, Edge, the browser developed by Microsoft and is the default option for Windows 10 is in eighth place with just 2%. You can make of that what you will.

The operating systems battle is very competitive when it comes to desktop users. Leading the pack is Windows with 44,26%, Android is second with 22,51% and IOS is third with 19,46%. When it comes to mobile users the competition is equally intense. Android has a small lead with 53,22% while Apple’s IOS operating system has a 45,99% share. Finally, clearly demonstrating the shift to mobile, the most popular screen resolution is 360x640 with 33,26% share. The biggest screen resolution is the 1024x768 but with only 6,54% share. 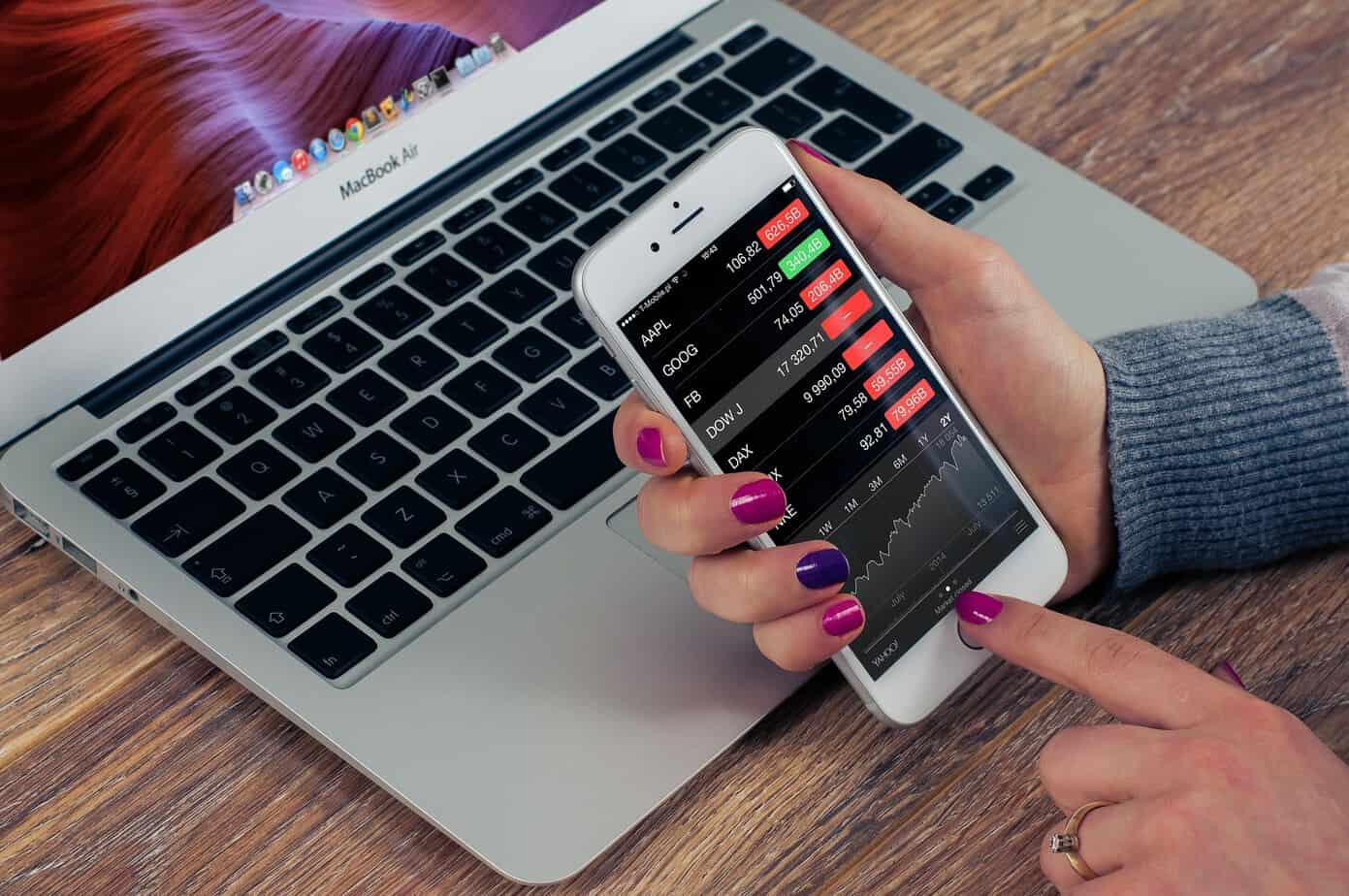 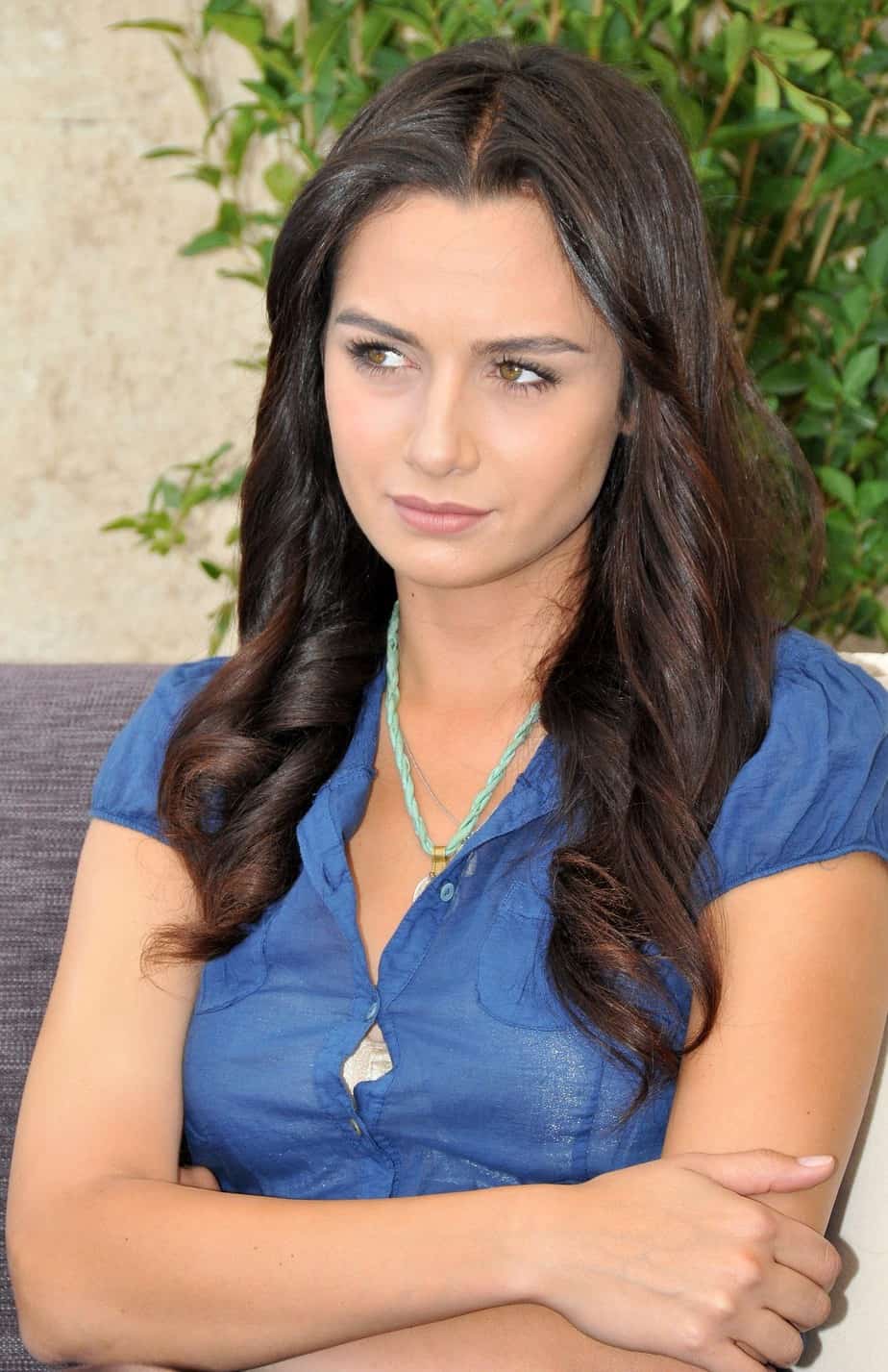