5 Things You Never Knew About Steel and Its Uses

Recycled Steel Has Been Used for Generations

Steel represents one of the first items that was recycled. It remains one of the most widely recycled substances in this day and age. Nearly every steel object in use today contains recycled steel Indeed, a typical steel product contains from about 25 percent to 100 percent recycled content.

Steel itself is completely recyclable. In addition, it is cheaper to recycle steel than it is to mine and process virgin steel. About 65 million tons of steel is recycled in the United States annually at this juncture in time.

Steel and the U.S. Railroad System

Although people realize that trains run on tracks, when quizzed, many people do not realize that railroad tracks are steel.

The railroad system, using significant amounts of steel, started to come into being in a more major way in the mid-1800s. By 1850, about 9,000 miles of steel railroad tracks had been placed in the United States. Slowly but surely, the U.S. railway system was moving westward.

The pinnacle of the efforts to link the east and west coasts of the United States with rail service occurred on May 10, 1869. On this date, the final stretch of steel railroad tracks was placed in California, linking the entire country from east to west to the railway system. 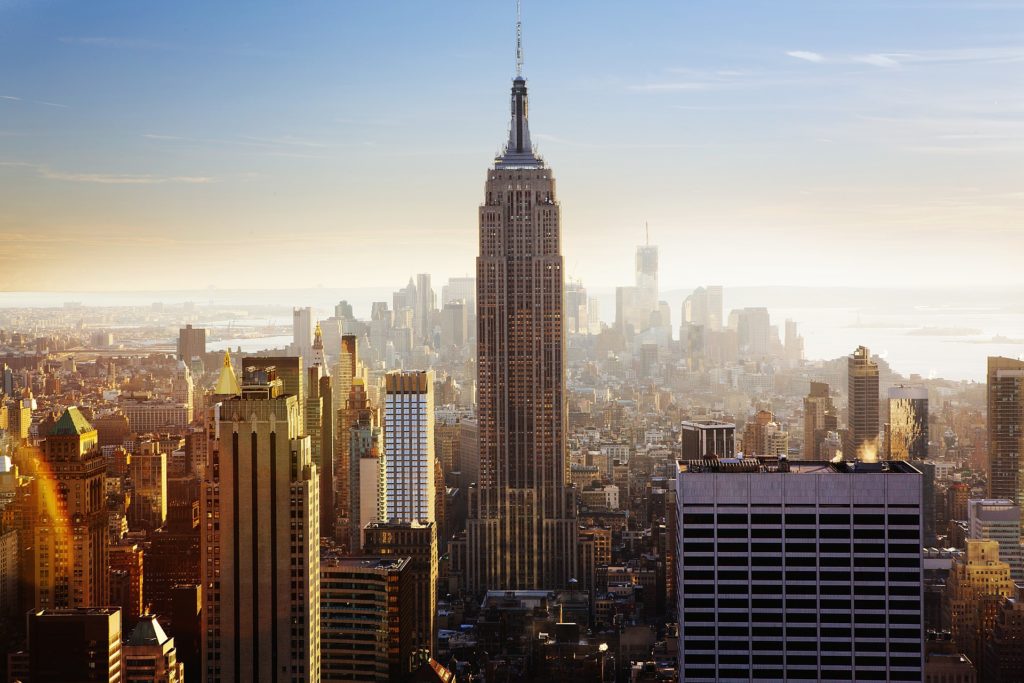 In the early 1900s, steel became an important element in commercial construction projects. Thanks to the use of steel in building projects, high rise structures like the Empire State Building and other towering structures became possible.

Steel permits the framework to be created necessary to construct buildings many stories higher than was ever possible before its use in commercial construction projects. As an aside, steel also played a vital role in the creation and development of the elevator. The elevator has also been an important element in the construction of ever taller buildings.

Steel has made the amazingly tall buildings constructed in recent years possible. This includes the tallest building on the planet, the Burj Khalifa, which is 2,722 feet tall. That is about a half a mile in height. The Empire State Building is 1,454 feet tall. One World Trade Center, currently the tallest building in the United States, is 1,776 tall.

During the course of a lifetime, nearly all individuals will end up facing some type of surgery. People certainly are aware that a variety of instruments are utilized in surgical and other types of medical procedures. However, this represents another area in which people are not fully aware of the ubiquitous use of steel in the creation of surgical instruments, and other types of medical tools and devices.

In addition to surgical instruments themselves, a broad spectrum of medical devices rely on steel. This includes medical devices that are placed inside a person's body via some type of surgical procedure.

Steel is also playing an important role in exploration. Even in this day and age, when pretty much the entire planet has been mapped out, there remain places on the globe that we are still exploring. Steel is playing a significant role in these exploratory endeavors. One part of the planet that remains largely foreign to us is the Antarctic. Steel is vital in the creation of strong, weather resistant structures in what many consider to be the most hostile location on the planet.

In addition, steel is being utilized in underwater crafts that are permitting exploration into the deepest depths of the oceans of the world. Without steel in these underwater crafts, what we would be able to explore under the water would be significantly limited. 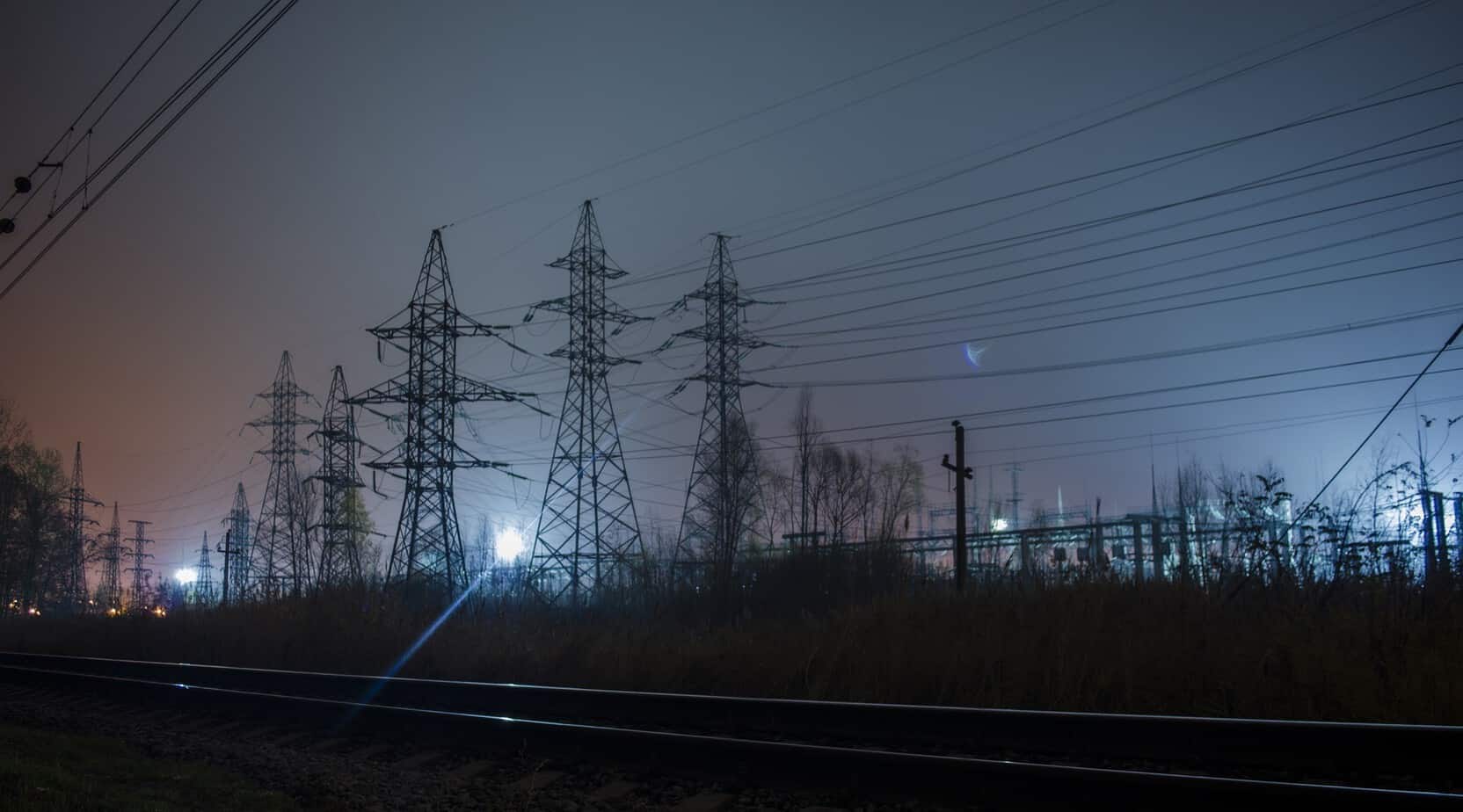 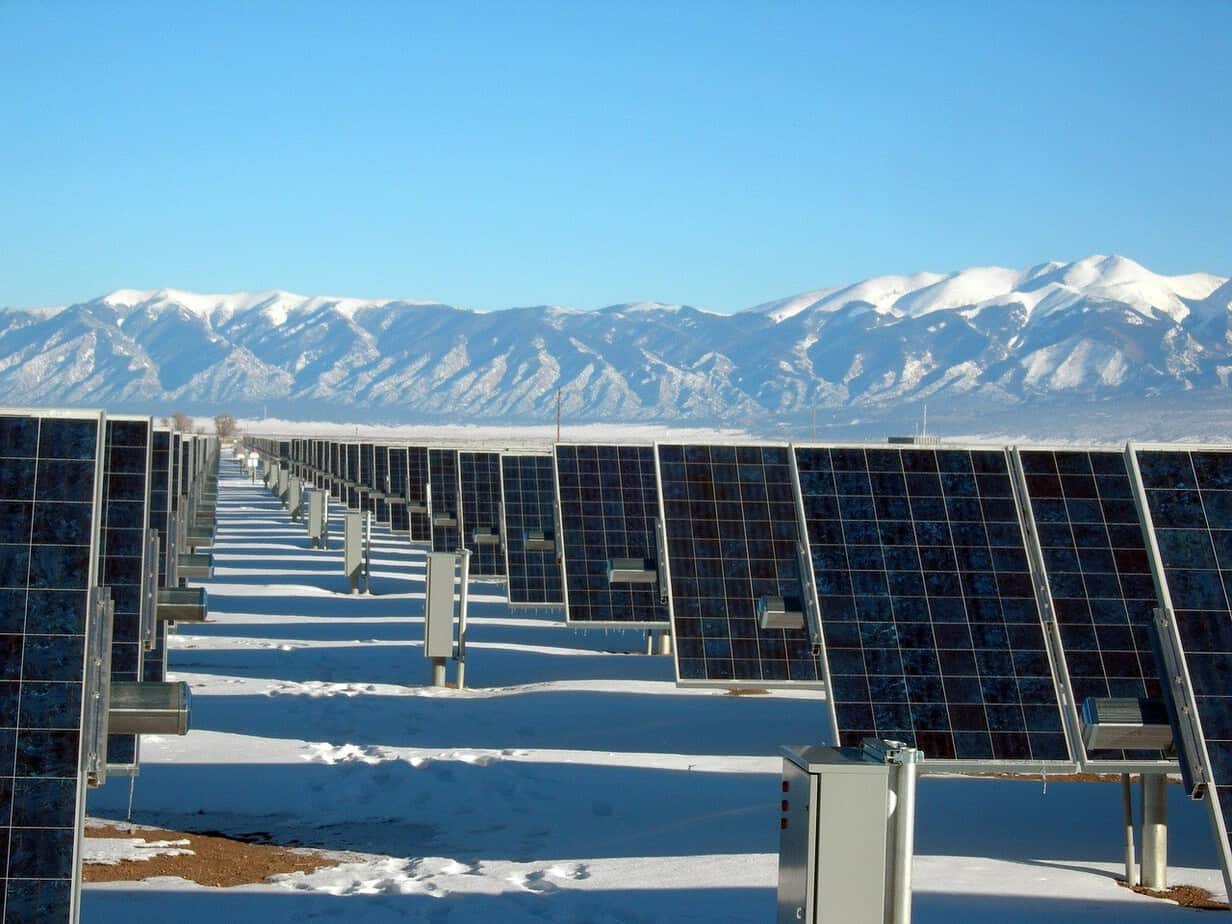 An Overview of Solar Energy Usage in ...