An Overview of Solar Energy Usage in North Dakota

North Dakota has the reputation for being a cold state, with long winters. There is some truth to that reputation. With that noted, North Dakota does have more sunny days than any other U.S. states along the Canadian border. Therefore, because the state does outrank the others that border the U.S. neighbor to the north, you may be wondering about how solar energy is utilized in the state of North Dakota.

As of 2017, North Dakota has a meager installed solar capacity of 220 kW. There are a variety of reasons why North Dakota is in last place when it comes to the utilization of solar energy. 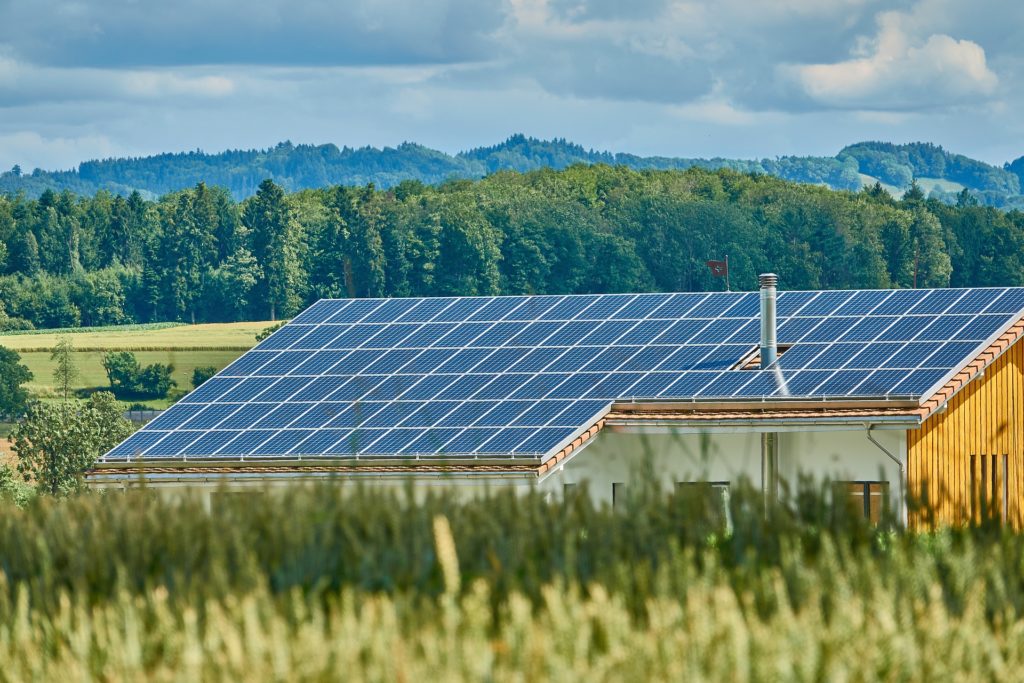 This policy is considered to be one of the worst in the nation. If continuous rollover was permitted, as is the case in some other states, during the winter months, a consumer could apply the excess credits earned in the summer time during a time period when less energy can be generated via solar power.

There are two primary ways in which solar power is being utilized in North Dakota. First, solar panels are being utilized on residential and commercial buildings. This is not as widespread as is the case in many states. Moreover, this utilization is subject to the limitations just discussed.

With the utilization of solar panels at remote well sites, a mere $800 is expended to provide the setup for necessary power. The expense of installing solar panels at these sites logs in at under $1,000, not matter where the pump and well is located in the state of North Dakota.

The geographic location is such that the construction of solar farms is not economically advisable at this time. Generally speaking, the determination in the industry is that there is not enough sunshine in the state to generate enough electricity within a specified period of time to assist in offsetting the costs of solar farm construction.

Despite limited use of solar energy in the state, North Dakota State University is involved in research associated with solar energy. This includes work on applications that may render solar energy more widely useful in North Dakota in the not too distant future. 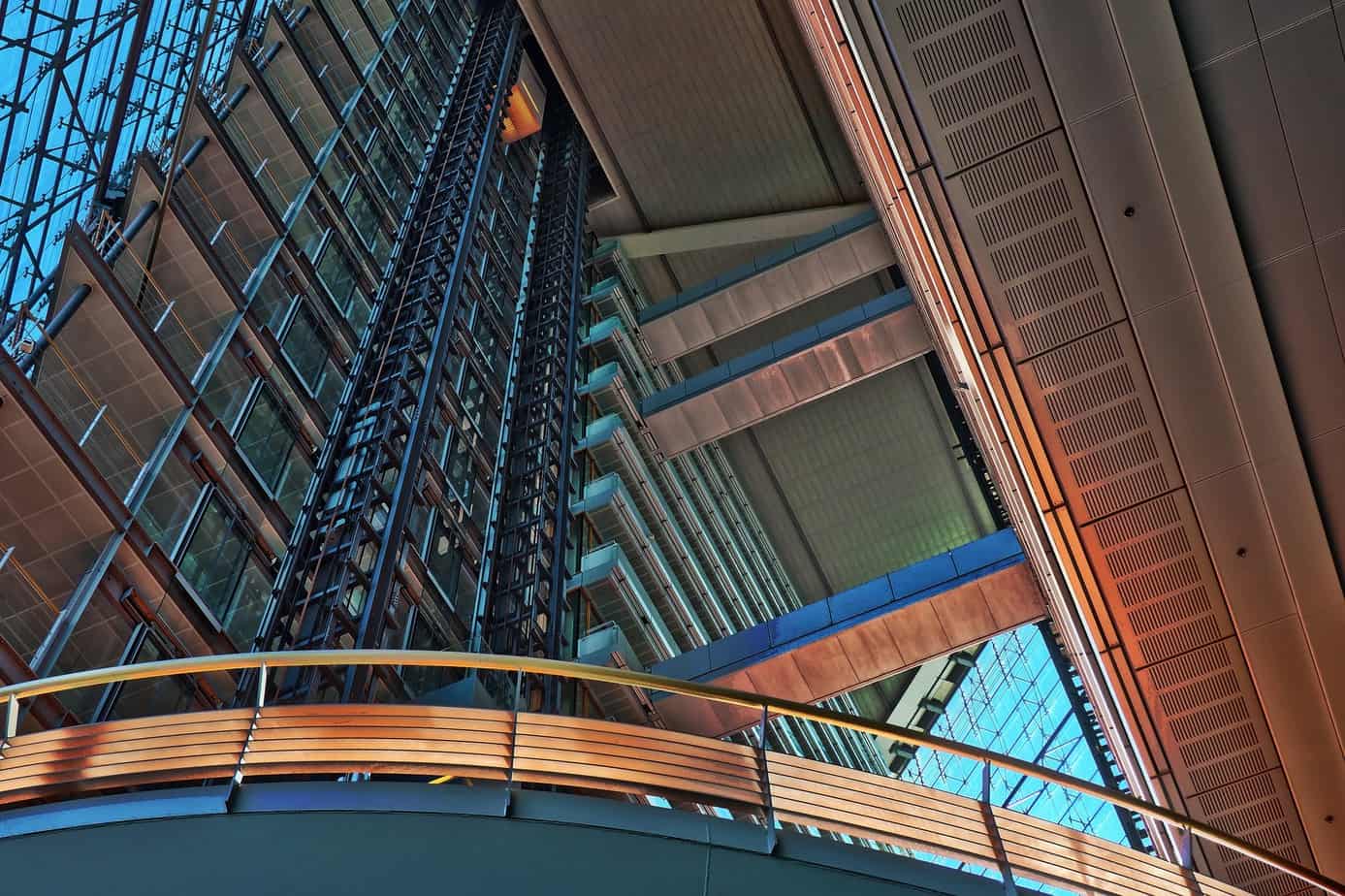 5 Things You Never Knew About Steel ... 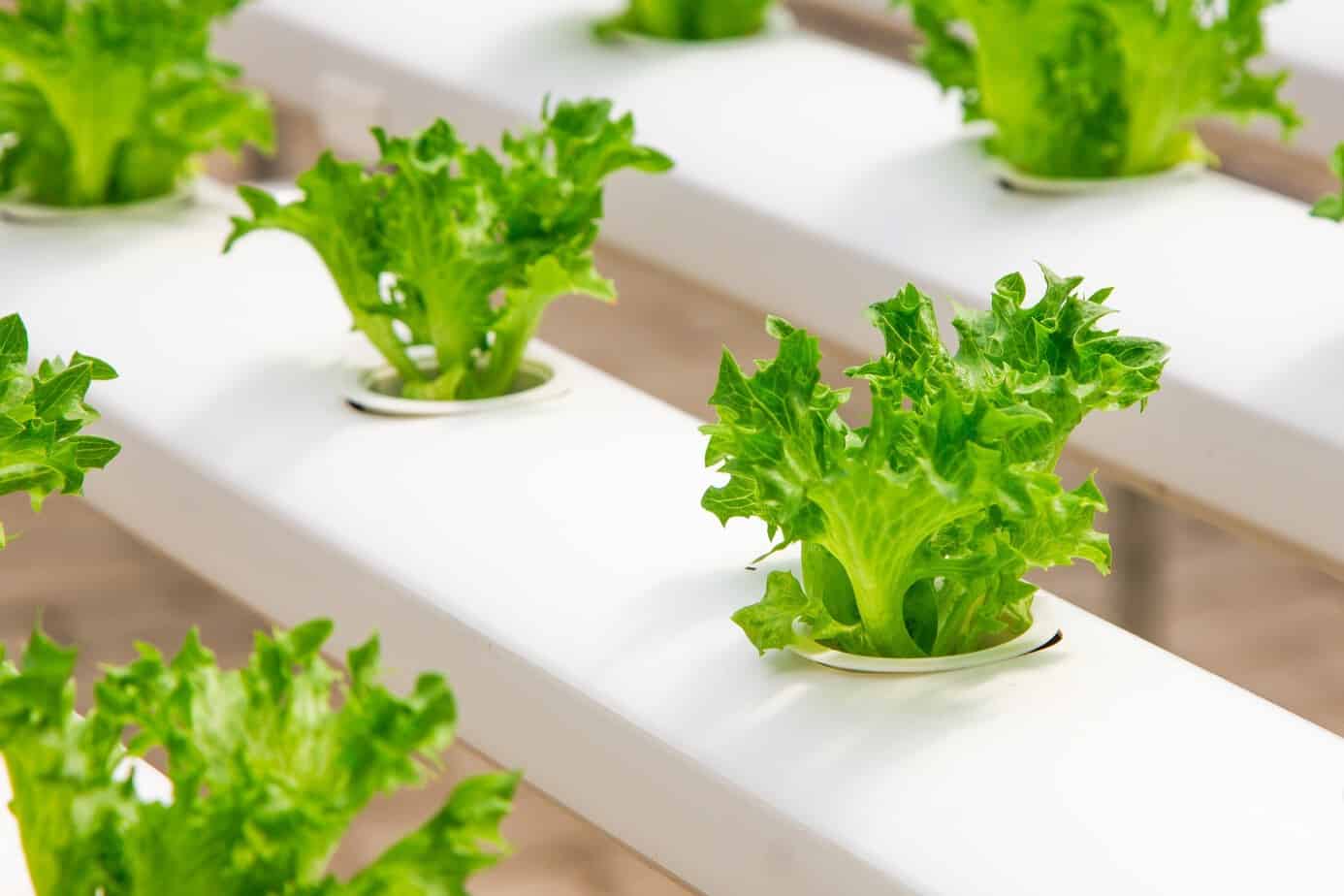